History of National Day of Vietnam

In 1887, Vietnam became part of French Indochina. During the Second World War, Vietnam was captured by the Japanese. The French did not go away completely but continued to exert a bit of influence in Vietnam. At the end of the war in August 1945, Vietnam was left without a colonial power. Sensing this vacuum, Việt Minh launched the August Revolution across the country to take the power back from the colonizers. Emperor Bảo Đại abdicated on August 25, 1945, bringing an end to the Nguyễn dynasty.

Following the end of the Vietnam War, the Communist Party of Vietnam drew up a list of national holidays. These new holidays also included the International Labour Day on May 1, the anniversary of the August Revolution on August 19, the National Day of Vietnam on September 2, and Ho Chi Minh’s birthday on May 19. In 2019, the National Day of Vietnam was lengthened by one day by adding one day immediately before or after September 2. On these days, the country observes a full public holiday.

The entire country is colonized by the French.

South and North Vietnam merge to form a single country.

What is the main religion in Vietnam?

Buddhism is the main religion in Vietnam, with about 10 million followers.

What language do Vietnamese speak?

Which sport is the most popular in Vietnam?

Football is the most popular sport in Vietnam.

Why We Love National Day of Vietnam 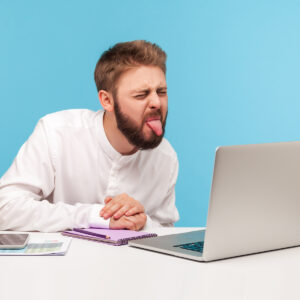