Hagfish Day is observed on the third Wednesday in October every year, falling on October 19 this year. It is a day to celebrate the existence and importance of the hagfish — the squiggly, slimy fish species. Although it is often considered the ugliest fish species, it plays a vital role in the overall ecosystem and equilibrium within marine life.

Alright, we cannot deny the obvious — hagfish bring with them a whole other level of slime and ick. With no jaw, no bones, and no scales, this fish species is not the easiest on the eyes. To make matters worse, they have equally unsettling eating habits. Hagfish feast on dead or dying bodies of marine animals. They do so by sliding into the said body and eating it away from the inside, just leaving the skin behind.

That being said, as unappealing as this species might be, it is also essential to maintain a balanced ecosystem. Whether it is outwardly obvious or not, each organism in nature has a role to play in order to keep the world functioning as it should. All creatures, no matter how big or small, are important and their absence can create undesirable circumstances. In the case of the hagfish, they are important to ensure the timely removal of dead marine animals and recycling of nutrients and carbon. Without them, the ocean floor would overflow with carcasses, in turn, creating an unsanitary environment for the remaining marine animals.

Once you look past their exterior, hagfish have a lot to offer and deserve to be celebrated. For this reason, WhaleTimes founded Hagfish Day in 2009 and it has been observed nationwide on the third Wednesday of October ever since.

The first hagfish fossil is dated back 300 million years.

A fossil from 100 million years ago places hagfish in the vertebrate category.

The IUCN Red List of Threatened Species determines that 20% of hagfish species run the risk of becoming extinct.

WhaleTimes launches Hagfish Day in order to celebrate and protect them.

When did hagfish first appear?

Approximately 300 million years ago. The only known hagfish fossil looks a lot like modern hagfish, and scientists have speculated that they haven’t changed much since then.

Why do hagfish have four hearts?

As part of their primitive circulatory system with four hearts, one serves as the main pump and the other three serve as accessory pumps.

Can hagfish kill you?

While this question is still debated, no, hagfish lack jaws and so they can’t kill humans.

Why We Love Hagfish Day 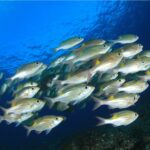 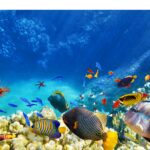 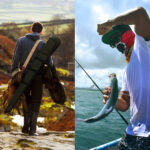 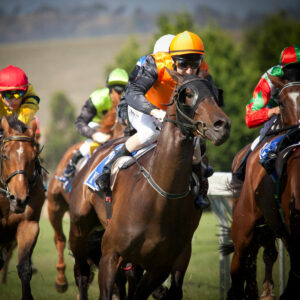