Ayodeji Ibrahim Balogun, popularly known as Wizkid, is a Nigerian singer and songwriter born on July 16, 1990. Wizkid’s career dates to 2001, when he started making music at 11. Today he is an adept musician with countless awards in his arsenal. You might know him from his number one Billboard World Album Chart for “Made in Lagos,” which features his globally popular single, ‘Essence,’ or maybe from ‘Brown Skin Girl,’ with Queen Bey herself. However, Wizkid has proven that stars are designed to burn, and he burns brighter every time. Join us in celebrating the icon’s birthday today!

Ayodeji Ibrahim Balogun, popularly known as Wizkid, was born to a large interfaith family on July 16, 1990, in Surulere, Lagos. He is of African descent and a Cancer by design. Wizkid attended Ijebu Ode Grammar School and grew up listening to Fela Kuti, Bob Marley, and King Sunny Ade, who were his earliest musical influences. After hanging around legendary musicians like 2 Face Idibia, Sound Sultan, Naeto C, and Banky W, he got signed to Empire Mates Entertainment in 2009.

On June 12, 2011, through this record label, Wizkid released his debut album “Superstar,” featuring ‘Holla at Your Boy’ as its lead single. 2011 was pivotal for Wizkid as he won the ‘Next Rated Award’ at the 2011 Headies and got nominated for ‘Best Pop Single’ for ‘Holla at Your Boy.’ His debut studio album was a success, and he toured in London in 2012. He released his second studio album, “Ayo,” in September 2014. The album featured Femi Kuti, Tinnie Tempah, and other acts. By January 2015, Wizkid released the video for his single ‘Ojuelegba,’ a song that highlighted his struggles. The same year, Drake and Skepta hopped on its remix. In 2016, Wizkid got on Drake’s ‘One Dance,’ and the song rose to the number one spot on the Billboard Hot 100 charts. It held this position for 10 consecutive weeks and became an international smash hit. In 2017, he signed with R.C.A. Records and released his third studio album, “Sounds From the Other Side.” The album featured acts like Chris Brown, Ty Dolla Sign, Efya, Major Lazer, Trey Songz, etc. In 2018, he became the first Afrobeats artist to make it to the 2018 Guinness World Records for ‘One Dance.’ His single, ‘Soco,’ became the first Afrobeats song to be certified Gold in Canada. However, Wizkid was only warming up. In 2019, he appeared in Beyonce’s ‘Brown Skin Girl.’ He earned two Soul Train Music Awards, an N.A.A.C.P. Image Award, another BET Award, and his first Grammy for ‘Best Music Video’ for his contributions to the song.

He went on to produce more singles and released his fourth album, “Made in Lagos,” in October 2020. His single ‘Essence’ with Tems, from this album, became the first Nigerian song to chart on the U.S. Billboard Hot 100. The song got remixed with Justin Bieber in August 2021. ‘Made in Lagos’ was nominated for two Grammys at the 64th Annual Grammy Ceremony and has won multiple local and international awards. Wizkid is a highly-acclaimed artist. He has signed major brand deals with Pepsi, M.T.N, U.B.A., Guinness, GLO, and several others. With such an impressive discography and immeasurable success, Wizkid shares his life with his three sons and his partner, Jada Pollock, his former manager. The artist has never been married.

He Signs a Record Deal

Wizkid releases his debut studio album, “Superstar,” which wins the Headies’ ‘Next Rated Award,’ and wins ‘Album of the Year’ at the Nigeria Entertainment Awards.

The Billboard’s Number One

Wizkid’s feature on Drake’s ‘One Dance’ reaches number one on the Billboard Hot 100 chart.

He Signs a Record Deal

Why We Love Wizkid

Does Wizkid have a private jet?

Yes, has a private jet.

What is the name of Wizkid’s first son?

His eldest son is Boluwatife Balogun.

Does Wizkid own a house?

Yes and in fact he has properties worth millions of dollars. 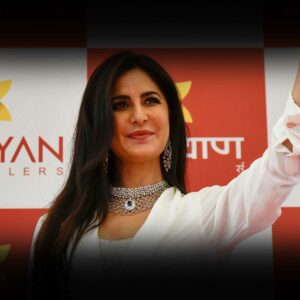 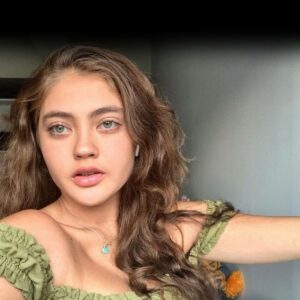 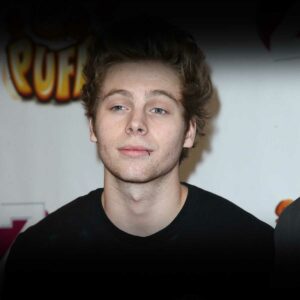 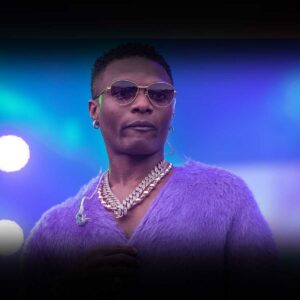