Vladimir Lenin was born on April 22, 1870, he was a Russian revolutionary, politician, and political theorist. Lenin was the architect of the Soviet state and the founder of the Russian Communist Party. He also led the Bolshevik Revolution. He was the posthumous originator of Leninism, a concept formalized and combined with Marx’s works by Lenin’s successors to establish Marxism-Leninism, the Communist worldview. Since Marx, he has been hailed as the greatest revolutionary leader and thinker. Lenin is widely regarded as one of the most powerful and divisive political personalities of the 20th century and today being his special day, we’re here to celebrate him.

Vladimir Lenin is widely recognized as the most important political leader and revolutionary statesman of the 20th century. Lenin was born in Simbirsk, Russia, on April 22, 1870. His zodiac sign is Taurus and he is of Russian, German, and Swedish descent. Born into a middle-class household, he is the son of Ilya Nikolayevich Ulyanov and Anna Alexeyeva Smirnova. Following his brother’s execution for attempting to murder Czar Alexander III in 1887, Lenin embraced revolutionary socialist ideology. Lenin was expelled from Kazan Imperial University, where he was studying law for participating in an illegal student protest. Following his expulsion, Lenin immersed himself in radical political literature, particularly the teachings of Karl Marx, the German philosopher, and socialist who wrote “Das Kapital.” Lenin identified himself as a Marxist in 1889. He went on to graduate from college and earn a law degree. In the mid-1890s, Lenin practiced law in St. Petersburg for a short time. He was imprisoned and sent to Siberia shortly after for participation in Marxist activities. Nadezhda Krupskaya, his fiancée, and future wife joined him there and on July 22, 1898, the two got married.

Later, Lenin relocated to Germany and subsequently to Switzerland, where he met other European Marxists. He assumed the alias Lenin and founded the Bolshevik Party at this time. Lenin argued that defeating Russia in World War I would speed up the revolution he envisioned. During this period, he wrote and published “Imperialism,” “The Highest Stage of Capitalism” (1916), a book in which he contended that war was an inevitable consequence of international capitalism. The tsars were ousted by an exhausted, hungry, and war-weary Russia in 1917. Lenin went home soon and condemned the country’s newly constituted Provisional Government, perhaps anticipating his own to power. Instead, Lenin advocated for a Soviet government ruled directly by soldiers, peasants, and workers. In late 1917, Lenin led what was soon to be known as the October Revolution, but was essentially a coup d’état. The Lenin-led Soviet government faced incredible odds. Anti-Soviet forces, led primarily by former tsarist generals and admirals, battled valiantly to destabilize Lenin’s administration. Lenin, who was determined to triumph at all costs, was brutal in his pursuit of power. He began what became known as the Red Terror, a ruthless campaign in which Lenin sought to destroy resistance among the civilian population.

When Lenin was seriously wounded by a pair of bullets from a political opponent in August 1918, he nearly evaded an assassination attempt. His recuperation merely added to his larger-than-life status among his compatriots, even though his health never fully recovered. In 1921, Lenin was confronted with the same type of peasant rebellion that had propelled him to power in 1917. Widespread strikes in cities and rural sections of the country broke out, threatening the stability of Lenin’s government. To counter the situation, Lenin implemented the New Economic Policy, which permitted workers to sell their grain on the open market.

Lenin died in Gorki Leninskiye, near Moscow, on January 21, 1924. At the time, he was 53 years old. Stalin had already risen to power at that point. Approximately a million people braved the bitter Russian winter to queue for hours to pay their respects to Lenin, who lay in state in Moscow’s House of Trade Unions. Following his death, Lenin’s body was relocated numerous times, from a mausoleum in Moscow’s Red Square to Tyumen, Russia, for safekeeping during World War II. His embalmed body is still on display in Red Square at Lenin’s mausoleum.

Lenin writes and publishes his first book titled “What is To Be Done.”

Leader of the Bolshevik Faction

Lenin becomes the leader of the Bolshevik Faction at the Social Democratic Labour Party Conference in London.

The First Head of Soviet Russia

The Soviet Government is formed, with Lenin as Chairman.

He Founds the SCNE

Lenin creates the Supreme Council of National Economy to bring the economy under central government control.

He announces his New Economic Policy to aid the recovery of the ruined Soviet economy and to quell the uproar amongst the urban and rural populations.

He Launches the U.S.S.R.

He establishes the Soviet Union to replace the ideology of the Czar Government.

Why We Love Vladimir Lenin

Lenin expressed his “unreserved support” for Stalin as General Secretary and for his work with a new constitution.

What was Lenin’s last testament?

Lenin’s Testament is a document that proposed changes to the structure of the Soviet governing bodies.

What were Lenin’s main ideas?

Lenin wanted Communist political parties in every country to lead the revolution. 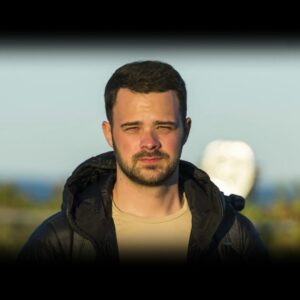 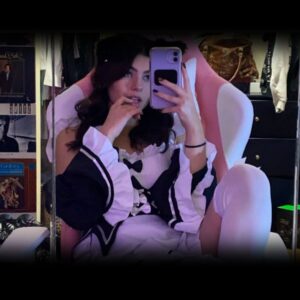 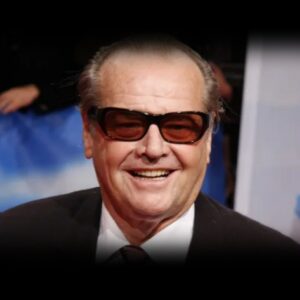 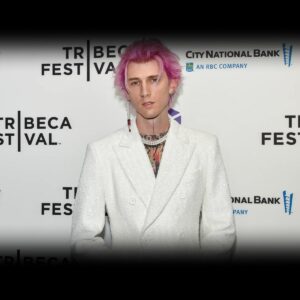 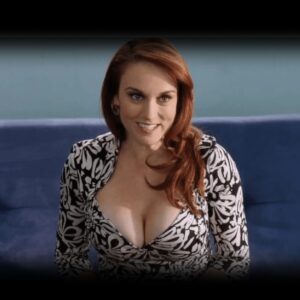