Thomas Sanders was born on April 24, 1989. He is a skilled and versatile internet personality. Sanders is known for making humorous content on various social media platforms. He first started making content and got immensely popular on the short video hosting app Vine and later shifted to YouTube after the former app got shut down permanently. Sanders is most famous for his series “Narrating People’s Lives,” “Sanders Sides,” and “Disney Pranks with friends.” He has nearly nine million followers on TikTok alone. Let us have a look at some fascinating Sanders facts to celebrate on his birthday.

Thomas Sanders was born on April 24, 1989, in Gainesville, Florida. He is one of the biggest names in the internet personalities’ hall of fame. His extremely funny comedic skits and his dazzling internet presence have made him a household name. He is one of four brothers and his father is a teacher. Sanders attended Kanapaha Middle School and Buchholz High School. He then enrolled at the University of Florida where he studied Chemical Engineering and subsequently got his bachelor’s degree.

Sanders was always passionate about acting and singing. He started singing during his days in middle school and took part in musical plays in his high school too. After attaining his university degree, Sanders used to work a day job while working at a theater during the night. He started his Vine channel ‘Foster Dawg’ in 2013, and later changed the name to his own. His videos went viral instantaneously and he gained a massive amount of fans and followers. Soon his Vine account had reached the one million milestone mark. His series “Narrating People’s Lives” was enormously successful where he used to describe activities performed by strangers in a comedic manner. He was able to gain more than five million followers on Vine in just two years with the help of his various Vine series which include “Pokemon Pranks,” “Disney Pranks with Friends,” and “Misleading Compliment.” With Vine shutting down, Sanders shifted his content to Instagram and YouTube. His content was so engaging and entertaining that his fans didn’t care about the platform and started following him wherever he went (platform-wise). Even though his YouTube channel was created in 2009, he began being more active there since Vine was no longer available. His YouTube series “Sanders Sides” was also hugely popular and received applause from millions of subscribers. The series debuted in 2016 and has featured various high-profile guests such as Lilly Singh and Butch Hartman among others. He received a nomination for the best writing award in the 2019 Streamy Awards.

Sanders is not only a comedic mastermind but also has done substantial work in music and theater too. He has appeared in several musical plays like “Singing in the Rain,” “Into the Woods,” and “Les Miserables” among others. He has been very successful on the musical front too and has released song covers on YouTube and extended plays. In his 32 years of life, Sanders has been immensely popular and his hard work and determination have earned him several awards and award nominations too. His awards list includes Favorite Vine Celebrity (2014), Vine Star of the Year (2015), Viner of the Year (2016), and YouTube Comedian (2017). Sanders has kept his dating life private and identifies himself as gay. He is our main crush every day.

The Vine Channel is Launched

The Most Popular Web Series

The "Sanders Shorts" is Released

After the closure of Vine, Sanders releases his series “Sanders Shorts” on Instagram and continues his legacy.

Why We Love Thomas Sanders

Did Sanders come out?

Yes, he is left-handed.

No. He has repeatedly asserted that his show “Sanders Sides” is mainly a portrayal of different aspects of his life and is not a mirror of his different personalities. 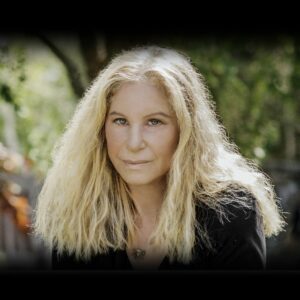 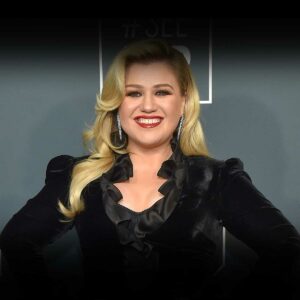 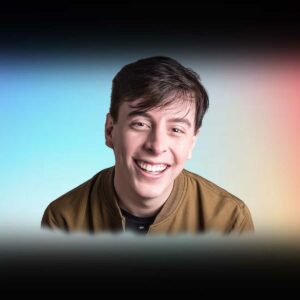