Nicholas Perry, known famously as Nikocado Avocado, was born on May 19, 1992. He is a well-known personality in today’s world of entertainment. Nikocado Avocado has made a name for himself in the extreme-eating vlogger community. Fans love his online persona for its comedy, drama, and theatrics. Here’s a look at the real Nikocado Avocado.

Nicholas Perry, known famously as Nikocado Avocado, was born on May 19, 1992. Although details on his early life are unavailable, Nikocado Avocado revealed that he was adopted. In a 2020 podcast with fellow YouTuber Trisha Paytas, he opened up about his childhood, stating that he was born in Ukraine and was shortly adopted after his birth in 1992. As a result, he grew up in Harrisburg, Pennsylvania, U.S.A.

The vlogger majored in acting and even auditioned for “The Glee Project.” He also worked at The Home Depot for a while before becoming a famous YouTuber in 2016. His early videos featured lifestyle vlogs and covers of well-known songs. Nikocado Avocado, on the other hand, decided to completely redesign his YouTube channel and convert it into a mukbang channel. So starting in 2016, he started posting mukbang videos, which featured him sitting down and gorging himself in front of his viewers. The videos “Fire Takis Noodle Challenge” and “Korean Fire Noodle Challenge” on the platform have received more than one million views. As time went on, his subscriber count grew. Fans follow him because they enjoy seeing him consume enormous portions of food, but also because drama is always present on his channel.

Nikocado Avocado is well-known on YouTube, but he also maintains a significant online presence on platforms like Instagram, Patreon, and Cameo. He married the well-known YouTuber Orlin Home in 2017. He capitalized on his YouTube success in 2020 by setting up an OnlyFans account. On his primary channel, Nikocado Avocado has more than three million fans, in addition to having a sizable fan base on other social media sites.

He Becomes a Performer

He Works with MAC

He becomes a soloist performer for MAC Cosmetics.

He Ups His Game

He appears in season 10 of “Tosh.0” on Comedy Central.

Why We Love Nikocado Avocado

What disease does Nikocado Avocado have?

He has been diagnosed with O.C.D. and A.D.D.

How much does Nikocado Avocado weigh?

Why did Nikocado Avocado get so big?

Since 2016, he has been consuming large amounts of fast food on camera for his vlogs. His followers and other internet users have noticed him gain a significant amount of weight in a matter of four years, and it looks like there are no signs of the YouTuber going back to his healthy weight anytime soon. 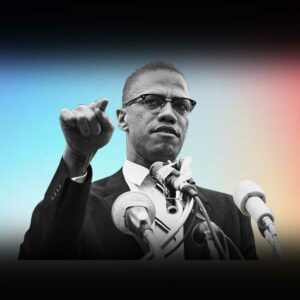 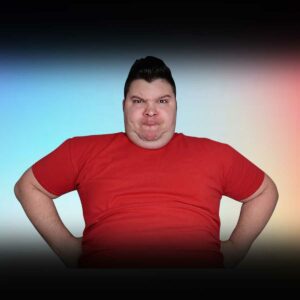 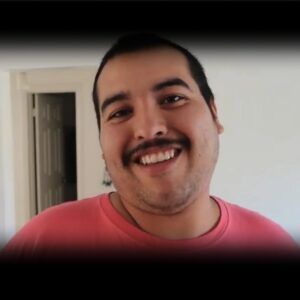 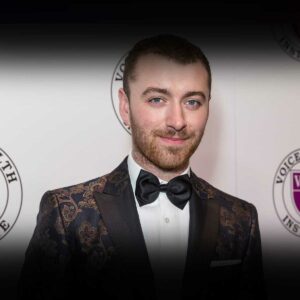