Shaun White, nicknamed the “Flying Tomato,” was born in San Diego, California, on September 3, 1986. He’s a professional snowboarder, skateboarder, and musician and has earned three Olympic gold medals for the United States. Following in the footsteps of his older brother, White had a keen interest in snowboarding and, by the time he was 13, had won several awards. In 2003, he did exceptionally well in the Winter X Games, attracting nationwide attention. He qualified for the Winter Olympics in 2006 and won the first of his three gold medals in the halfpipe competition. He also later entered the film and entertainment industries.

Shaun Roger White was the youngest child of parents Roger and Cathy White. He has two older siblings, a sister and a brother. As an infant, White suffered from a complex cardiac condition and underwent two operations before his first birthday. Although the procedures jeopardized his chances of living a long and healthy life, White hasn’t experienced complications as an adult. Both of his parents were sports enthusiasts in their youth. During the winter, he and his siblings frequently skied on the neighboring mountains. The children were equally enthusiastic about skating and showed a natural affinity for it. White was the most aggressive skier of his siblings, prompting his mom, worried about his safety, to steer him in the direction of snowboarding.

In 2002, White participated in his first Winter X Games, where he consistently excelled. By 2013, he had won 13 gold medals, three silver medals, and two bronze ones in the snowboard slopestyle competition. He joined the halfpipe event at the Winter Olympics for the first time in 2006. However, White’s lackluster performance nearly forced him out of the tournament, but he quickly recovered to take the gold. In 2008, Shaun participated in the U.S. Open Snowboarding Championships’ halfpipe competition and won. Later that year, his national fame prompted a video game developer to release a game based on him. In November 2008, “Shaun White Snowboarding” was published and ranked as the 20th best-selling game of the year.

He wins another gold medal in the superpipe event at the Winter X Games following a highly contentious final wherein judges couldn’t decide between him and Kevin Pearce.

He Conquers the Winter Olympics

White takes another gold medal in the halfpipe event at the Winter Olympics.

His Epic Performance Stuns All

White becomes the first person to earn a perfect 100 in the men’s Snowboard SuperPipe at the Winter X Games.

After placing fourth at the 2022 Winter Olympics, White announces that the competition was his last.

Why We Love Shaun White

Does Shaun White have a spouse?

White was in a relationship with Phantogram’s Sarah Barthel from 2013 to 2019. In 2019, he began dating actress Nina Dobrev.

How did Nina Dobrev and Shaun White meet?

In 2019, the couple met during a class hosted by motivational speaker Tony Robbins in Florida. Following their speeches, Dobrev and White agreed to dine at a neighboring restaurant.

Before becoming a professional snowboarder, the three-time Olympic gold medalist Shaun White was a phenomenal skateboarder. He began his skating career under Tony Hawk’s tutelage and has spent much time with him on the ramp. 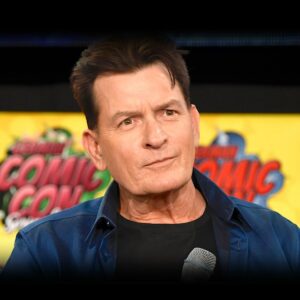 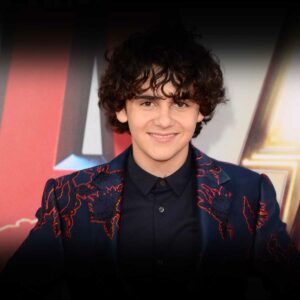 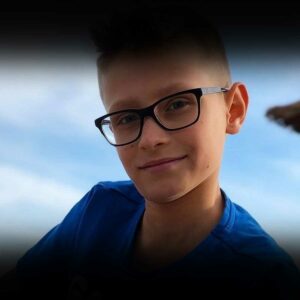 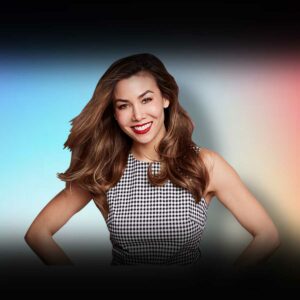 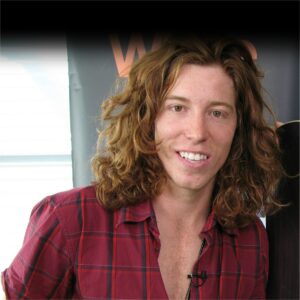