Sarah Stevenson is an Australian fitness influencer and YouTuber born on August 30, 1992. She is best known for her holistic and beauty content, and she promotes a healthy lifestyle across her social media pages. Her career goes back to 2013, and she has achieved so much since then. So, join us as we celebrate her birthday today!

Sarah Stevenson, AKA Sarah’s Day, is a fitness influencer and YouTuber whose change-inspiring content has set her apart on the platform. She’s a Virgo, born on August 30, 1992, in Sydney, Australia. She has two sisters, Emily and Talia Stevenson.

Stevenson created her YouTube channel called “Sarah’s Day” in August 2013. She posted her debut video in the same month, titled “About Me: First Video – Sarah’s Day.” In 2018, she began doing a podcast titled “The Health Code” with her husband Kurt Tilse. In March 2019, Stevenson posted her channel’s most popular video titled “BIRTH VLOG! *Raw & Real* Labour & Delivery Of Our First Baby!” The video has 8.9 million views. Stevenson has accumulated 1.54 million subscribers on her YouTube channel, with 491 videos posted. In 2021, the YouTuber and fitness influencer took her interests to a new level by creating her website. On this site, Stevenson sells her ebooks, activewear collections, her fitness programs as well as skin and body products.

Stevenson’s brand is based on her research on healthy and holistic living. She offers insights and products that help people live healthier and more active lives. For a famous YouTuber like Stevenson, her personal life has been public as she often displays it on her channel.

She began dating Kurt Tilse in 2017, and they were engaged by December 2019. The couple married soon after, and they have two children together. Stevenson is a successful businesswoman, wife, and mother. She focuses on her brand and shares its fruits with her family and friends.

Stevenson becomes a co-host on “The Health Code Podcast” with her husband Tilse.

Her Most Popular Video is Uploaded

Stevenson launches her website where she promotes her diverse products.

Why We Love Sarah Stevenson

How old is Kurt Tilse?

Where did Sarah’s Day get married?

Stevenson and Tilse tied the knot in Byron Bay.

What are the names of Sarah’s Day’s children? 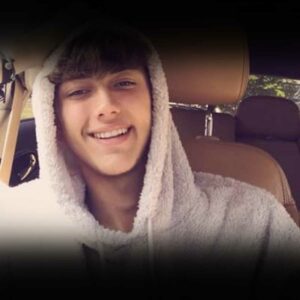 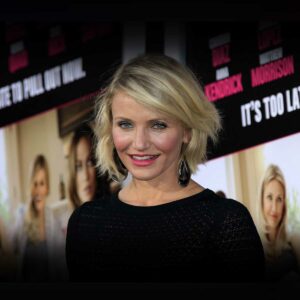 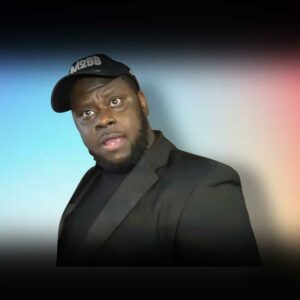