Pharrell Williams, born on April 5, 1973, is widely known for his entrepreneurial skills in the entertainment industry. Aside from that, he is also a record producer, songwriter, singer, and rapper. He is often referred to as one of the few successful and most influential producers of the century. He has had a huge impact on the sound of modern music. His debut album, released in 2006, was titled “In My Mind.” Still, in 2013, he won Record of the Year and Best Pop Duo/Group Performance at the Grammy Awards because of the single ‘Get Lucky’ by Daft Punk, featuring him. The following year, he released his second album, “Girl.” He has won multiple Grammys and was even nominated for the Academy Award twice. Today we are extremely excited to be celebrating him with you.

Pharrell Lanscilo Williams is a force to be reckoned with in the entertainment business. The talented producer was born on April 5, 1973, in Virginia Beach, Virginia to Pharoah and Carolyn Williams. He has three younger brothers. His family has lived in Virginia and North Carolina for many generations. He went to Princess Anne High school and enrolled in the school band, the same as Chad Hugo. They had met in seventh-grade summer band camp. Williams was playing the drums while Hugo played the tenor saxophone. He was at Northwestern University for two years before he had a change of heart and dropped out.

He later on teamed up with Hugo to form the hip-hop and R&B production duo, The Neptunes. He became the star vocalist of the N.E.R.D band which he formed with Hugo and talented drummer Shay Haley in 1999. He has been dubbed the most influential and successful music producer of the 21st century and his impact on the sound of modern music is undeniably significant.

In 2006, he released his first album titled “In My Mind,” which was received very well. He also co-wrote, produced, and featured in Robin Thicke’s ‘Blurred Lines’ in 2013 alongside T.I. and soon after, he released his single ‘Happy’ which amassed immense success and was made the lead soundtrack of the animation film “Despicable Me 2.” In the same year, he won the Record of the Year and Best Pop Duo/Group Performance categories at the Grammy Awards because of the single ‘Get Lucky’ by Daft Punk, which featured Williams.

Williams also worked with Zimmer in late 2014 on the soundtrack of “The Amazing Spider-Man 2” and landed on “The Voice” as the coach. In 2017, he worked on the soundtrack of “Despicable Me 3” and got together with his band N.E.R.D to release a clear-cut political album. In 2015, his career morphed into acting. He took up roles playing himself or someone of his stature as in “Pitch Perfect 2” and “Entourage.” In 2018, he voiced the fictional character Grinch. He is the recipient of several awards and has even been nominated for an Oscar twice.

He Becomes a Lead Vocalist

He is made the lead vocalist of N.E.R.D, the band he forms with Hugo and Haley.

He puts out his debut solo album “In My Mind.”

His Single Becomes a Lead Soundtrack

His hit single ‘Happy’ becomes the lead soundtrack for the animation film “Despicable Me 2.”

He Stars in Movies

He features in movies like “Pitch Perfect 2” and “Entourage” as himself or plays characters similar to himself.

He Works on “Despicable Me 3”

He writes the songs for “Despicable Me 3” as well as performs them.

Why We Love Pharrell Williams

How much money did Pharrell Williams make from ‘Happy?’

Pharrell made around $2,700 in songwriting royalties from 43 million plays of the ‘Happy’ song on Pandora.

No, Pharrell Williams is not vegan.

How many children does Pharrell Williams have?

Williams and his wife have four children together. 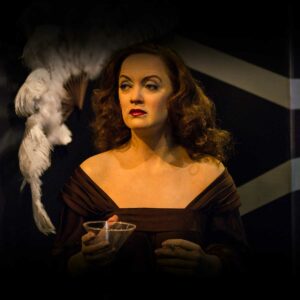 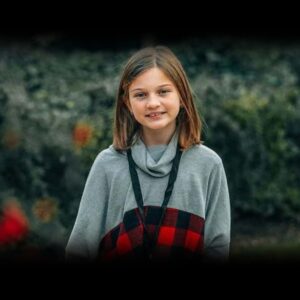 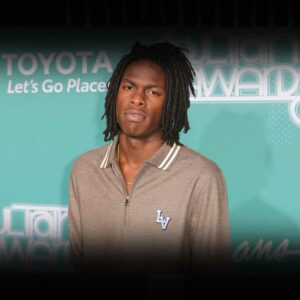 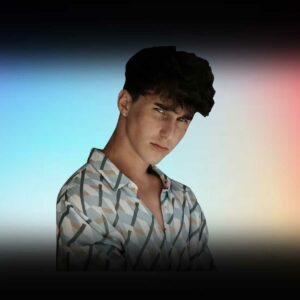 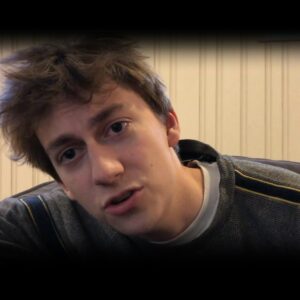 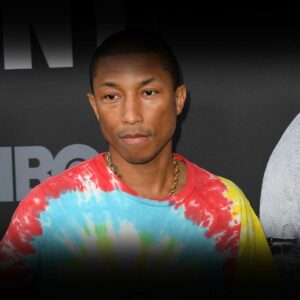