Norma Jeane Mortenson, better known professionally as Marilyn Monroe, was an American actress, model, and singer born on June 1, 1926. Monroe, whose career dates back to 1945, received fame for her looks and talent. She was one of the most popular sex symbols of the ‘50s and ‘60s, as she became symbolic of the era’s sexual revolution. Before her death, Monroe was a highly-paid actress, and her movies grossed about $2 billion in today’s value. She was a cinematic icon, and there are endless reasons for celebrating her birthday today!

Norma Jeane Mortenson, a.k.a Marilyn Monroe, was and will always be an iconic American actress. She was born on June 1, 1926, in Los Angeles, California. Her mother was Gladys Baker. Monroe was a Gemini and of Scottish descent. Her mother was poor and married an abusive man at 15. She later divorced him, but he kidnapped their two children, Monroe’s half-siblings after she successfully won sole custody of them. Baker placed Monroe in foster homes as she was mentally and financially incapable of raising a child. She visited Monroe on weekends and eventually bought a small house in Hollywood in 1933 when Monroe was seven. After Gladys’ schizophrenia diagnosis, she spent her life in hospitals, leaving Monroe with her friend, Grace Goddard. Monroe was placed back in the orphanage. The unpleasant experiences Monroe witnessed as a child made her want to get into acting.

Monroe began working at a factory during World War II when she met photographer David Conover in 1944. She quit her job and started modeling for him, signing a modeling contract with Blue Book in August 1945. She used the pseudonym Jean Norman as a model. In 1946 she signed with 20th Century Fox and selected the stage name ‘Marilyn Monroe.’ She got minor roles before 20th Century Fox terminated her six-month contract. She got signed to Columbia Pictures in March 1948 and received her first lead role in “Ladies of the Chorus” (1948). She was re-signed by 20th Century Fox in a seven-year contract in 1950 and received supporting roles in many films. Monroe’s popularity grew. Her nude photos as a model resurfaced in light of her blossoming movie career, and she controlled the narrative, which increased her popularity as a sex symbol and made her a top-billing actress.

Monroe became one of Hollywood’s most marketable actresses by 1953. She starred in “Niagara” the same year. After a brief suspension by the studio, Monroe returned to star in “The Seven Year Itch” (1955), which became one of the highest-grossing films of her career. She founded her film production company in 1954, following differences with 20th Century Fox. After reconciliation, she starred in “Some Like It Hot” (1959), which won her a Best Actress Golden Globes Award. In 1961, she played Roslyn Tabor in “The Misfits,” which became her last completed film. As an iconic actress, Monroe struggled with addiction. She was found dead in her Los Angeles home on August 4, 1962. The death was ruled a suicide from an overdose of barbiturates. She was married three times but never had children.

She Signs with a Modeling Agency

Monroe signs with Blue Book as a model.

She Signs to Columbia Pictures

She Stars in Niagara

Monroe stars in the film “Niagara,” which relied on her sex appeal.

Monroe wins a Golden Globe award for Best Actress for her role in “Some Like It Hot.”

Why We Love Marilyn Monroe

How many miscarriages did Marilyn Monroe have?

Monroe was pregnant thrice, two of which were miscarriages, while the last one was an ectopic pregnancy.

Where is Marilyn Monroe’s statue?

Monroe was immortalized in a 26 ft statue in the Palm Springs Art Museum.

Which was Monroe’s longest marriage? 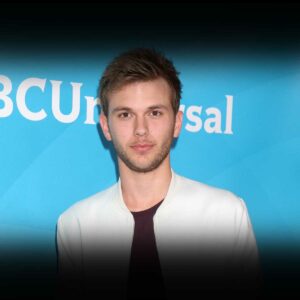 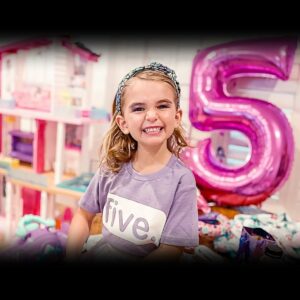 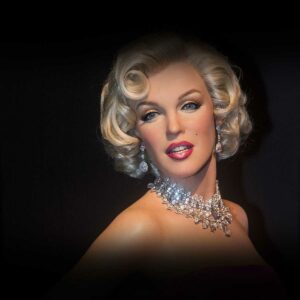 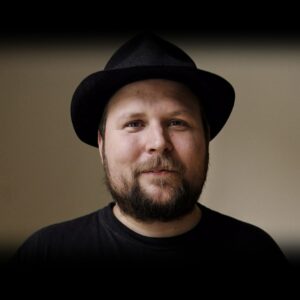