Natalie Portman was born on June 9, 1981. Portman was always passionate about acting and pursued it from an early age. She came to the limelight after acting in “Leon: The Professional.” Portman’s made a name in the entertainment industry. She featured in “Thor,” “The Avengers,” “Star Wars,” and “Lucy in the Sky.” Portman is a versatile actress. She’s perfected roles in different genres and won awards for Best Actress from Teen Choice Awards, Critics’ Choice Awards, and many more. We celebrate this shining star today.

Natalie Portman, originally Natalie Hershlag, was born in Jerusalem, Israel. Her family migrated to Washington D.C., before settling in Long Island, New York. Portman’s mother, Shelley Stevens, is her agent. Her father, Avner Hershlag, is a medical doctor ― a specialist in human fertility and reproduction. Portman is an only child. Her heart’s in Jerusalem despite living in the U.S. for so long.

At 10, a Revlon representative discovered Portman and advised her to pursue a modeling career. Portman turned down the offer to focus on acting instead. She featured in various local productions while working at Usdan Theatre Arts Camp. She made her debut in 1994, in “Leon: The Professional.” In 1995, Portman performed wonderfully in “Heat.” She turned down offers to act in “Lolita” and “Romeo and Juliet” because of concerns about early exposure to sex.

Touched by Anne Frank’s faith in humanity, even in those dark times, Portman got inspired to make her Broadway debut as Anne Frank in “The Diary of Anne Frank.” In 2003, Portman graduated from Harvard University with a degree in Psychology. She received the Golden Globe Award for Best Supporting Actress in 2005, the Critics’ Choice Movie Award for Best Actress in 2016, and a Genesis Prize in 2018.

She makes her debut with "Leon: The Professional."

She Shaves Her Head

She cuts her hair for her role in "V for Vendetta."

Portman’s role in "Black Swan" earns her an Oscar for Best Actress.

She’s the Face of Dior

Portman becomes the face of Dior.

She Declines Attending an Award Ceremony

After being announced as one of the recipients of the Genesis Prize, Portman turns down the invitation to attend the ceremony due to recent events in Israel.

She Launches a Production Company

Why We Love Natalie Portman

What is Natalie Portman's most famous role?

“Black Swan” is her finest film.

Was Natalie Portman in the army?

No. Portman did not serve in the army.

What is Natalie Portman's I.Q.? 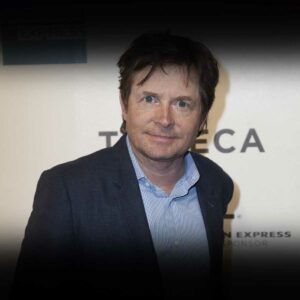 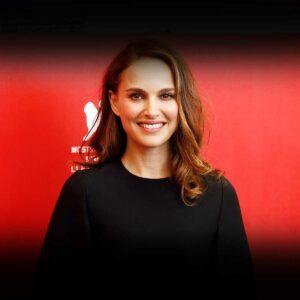