Mary Louise Streep, or Meryl Streep, was born on June 22, 1949, in New Jersey, the United States. She is a highly respected theater, T.V., and movie actress. One of her first professional jobs was in 1975 at the Eugene O’Neill Theater Center’s National Playwrights Conference, where she acted in five plays over six weeks. She moved to New York City the same year and performed in numerous stage productions. She has received over 150 awards, including three Academy Awards. Streep has appeared in T.V. shows, such as “Angels in America,” “Freedom: A History of US,” and “Web Therapy.” She has also narrated several documentaries, including “Ocean Voyagers” and “Five Came Back.”

Mary Louise Streep, or Meryl Streep, was born in Summit, New Jersey, U.S., on June 22, 1949. Her younger brothers, Harry William and Dana David, are also actors. Her mother, Mary Wilkinson Streep, was a renowned commercial artist and art editor, while her father, Harry William Streep Jr., was a pharmaceutical executive. She attended Bernards High School in Bernardsville, New Jersey, where she was a cheerleader and won homecoming queen in her senior year. Streep was initially inclined toward opera but became interested in acting in college. She enrolled in the Yale School of Drama after finishing her graduation. She was nominated for her first Oscar Award for her role in “The Deer Hunter.” However, it was her heart-wrenching portrayal of an inmate mother in a Nazi death camp in “Kramer vs. Kramer” (1979), that won her an Academy Award for ‘Best Supporting Actress.’

She further demonstrated her range for rendering complex emotional states and seamless characterization in movies such as “The French Lieutenant’s Woman” (1981), “Silkwood” (1983), and “Out of Africa” (1985). She won ‘The Best Actress’ award at the Cannes Film Festival and the New York Film Critics Circle for her moving performance as Lindy Chamberlain in “A Cry in the Dark” (1988), in which she played a mother accused of killing her infant daughter.

Apart from acting, Streep has been involved in narrating audiobooks. She has narrated various books, including the children’s books, “Brae Irene,” “Spinky Sulks,” and “The One and Only Shrek.” She is also the spokesperson for the National Women’s History Museum and has also established two scholarships for students at the University of Massachusetts. She was in a three-year relationship with actor John Cazale, who died of lung ailments in March 1978. She then married sculptor Don Gummer; they have four children.

She Starts Her Career

Streep wins her first Academy Award for ‘Best Actress in a Supporting Role,’ for the Nazi drama, “Kramer vs. Kramer.”

She is in the Top Three

Her performance as Sophie Zawistowska in “Sophie's Choice” (1982) is ranked third in the ‘Greatest Performances of All Time (2006)’ by “Premiere” magazine.

In her honor, the children's T.V. series, “Song of the Cloud Forest” features a character named Meryl Sheep.

She makes her first venture into the area of movie production.

Why We Love Meryl Streep

How many Oscars does Meryl Streep have?

She has three Oscars out of 17 nominations.

How many children does Meryl Streep have?

Streep and her husband, Gummer, have four children — a son, Henry Wolfe, followed by three daughters, Mamie, Grace, and Louisa.

What is Meryl Streep's most famous role?

Streep is most well-known for her roles in “The Devil Wears Prada,” “Sophie’s Choice,” and “Mamma Mia.” 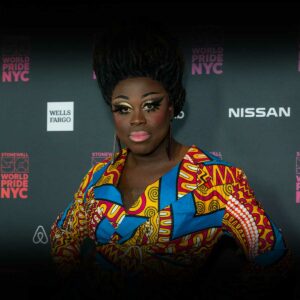 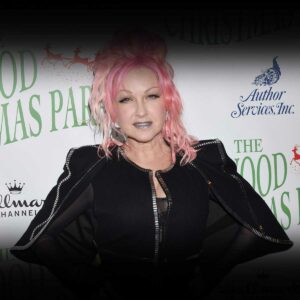 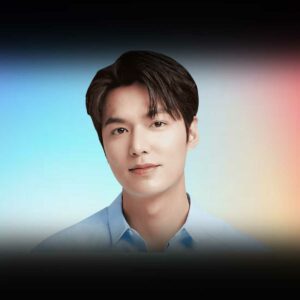 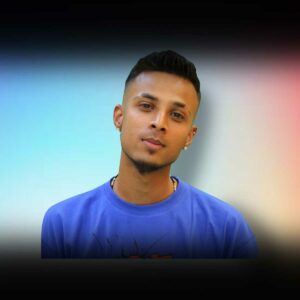 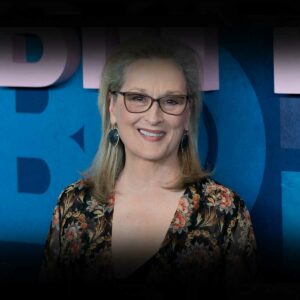