Angelina Jolie Voight, better known as Angelina Jolie, is an American actress, filmmaker, and humanitarian born on June 4, 1975. Jolie — a three-time recipient of the Golden Globe Awards — began her acting career at the age of six. Jolie has starred in multiple blockbuster films, and she is a force to be reckoned with in Hollywood. Join us to celebrate this talented actress, philanthropist, and entrepreneur on her special day today!

Angelina Jolie Voight is a recognized actress and filmmaker whose talent, empathy, and beauty generated a swarm of loyal fans for her. She was born on June 4, 1975, in Los Angeles California. Jolie is the daughter of Jon Voight, an actor, and Marcheline Bertrand. She is a Gemini and has German, Slovak, French-Canadian, and Dutch ancestry. Jolie had a difficult childhood after her parents divorced in 1976. She was raised Catholic and lived with her brother, James Haven, and her mother. At the age of six, Jolie got a small role in her father’s film, “Lookin’ to Get Out” (1982). After her high school graduation, she moved out and rented her own apartment.

Jolie began her acting career when she was 16 years old. She struggled to receive callbacks from auditions and ended up appearing in her brother’s student films for university. She received her first lead role in “Cyborg 2” — a role that disappointed her. In 1995, she starred in her first Hollywood film, “Hackers.” Jolie has been in films such as “Love Is All There Is” (1996), “Foxfire” (1996), “Playing God” (1997), and even the television series “True Women” (1997).

Jolie starred in more movies and was named the highest-paid Hollywood actress in 2018 — earning $15 to $20 million per film. She voiced Tigress in “Kung Fu Panda” in 2008, 2011, and 2016. Her first film as a director, “In the Land of Blood and Honey” (2011), received a Golden Globe nomination. As a highly-awarded actress and director, Jolie has been credited in over 100 films. Her most recent film was the 2021 “Marvel” film, “Eternals.” Besides acting, Jolie is a goodwill ambassador to the United Nations High Commissioner for Refugees (U.N.H.C.R.).
She has participated in over 40 field missions in 30 countries, meeting refugees and internally displaced persons. Jolie is a respected personality within and outside Hollywood. She is very successful and shares her life with her six children — three of which are adopted. Jolie has been married thrice and is currently single.

Jolie receives a Golden Globe Award for her performance in “George Wallace.”

She is Lara Croft

Jolie stars alongside Brad Pitt in this film.

Jolie debuts as a director for “In the Land of Blood and Honey.”

Jolie stars as Maleficent in this movie.

Why We Love Angelina Jolie

Why did Angelina Jolie change her name from Voight?

Following her dysfunctional relationship with her father, she appealed for a name change and became estranged from him.

Who has Angelina Jolie been married to the longest?

Jolie’s marriage to Brad Pitt was her longest.

What ailment does Angelina Jolie have? 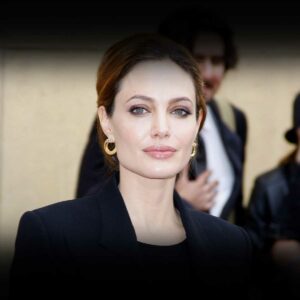 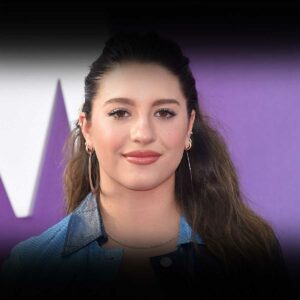 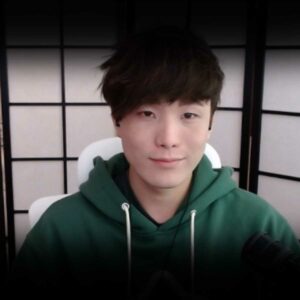