Lukas Nelson, born December 25, 1988, is a singer, composer, and actor from the U.S. Nelson began his career traveling with his father, country music legend, Willie Nelson, at an early age. He now follows in his father’s footsteps. He is best recognized for his work as the lead singer and guitarist for the American rock band Lukas Nelson & Promise of the Real. Nelson and Lady Gaga collaborated on the music for the film “A Star is Born.” They later met and he began composing songs with her, and she supplied backup vocals on two tracks on his 2017 self-titled album, which was released earlier than the movie.

Lukas Nelson was born on December 25, 1988. He grew up traveling between Maui and the Texas Hill Country, and the tour bus was always his third home. At 13, the Austin native began playing guitar onstage with his renowned father, Willie Nelson, a famed country performer. Seven years later, he established Lukas Nelson & Promise of the Real, which has toured and recorded with Neil Young for many years.

Nelson drew the attention of director Bradley Cooper when they performed with Young at the Desert Trip music festival in 2016, and he enlisted him as a consultant for his remake of “A Star is Born.” Nelson co-produced the film’s soundtrack, co-wrote seven songs, and starred in the film with his real-life band as the band of the main character, Jackson Maine.

Nelson is a musical force in his own right. He has enthralled audiences since his debut with his band. His vivid vocal skill has drawn a lot of notice, and no one can dispute how much it resembles his father’s gruff voice. Furthermore, the country singer continues to perform with his father and brother, but when he is not traveling with his father, he plays with his band. Their music is an excellent mix of rock and country. We are confident that we will hear more from him and his music in the future. He is, after all, his father’s son.

He Moves to California

He Collaborates with Neil Young

After Farm Aid, Neil Young plays with Lukas Nelson and Promise of the Real.

He Produces Music for a Movie

Nelson co-produces the soundtrack for the film “A Star is Born,” penning songs with Lady Gaga after Bradley Cooper engaged him as an authenticity consultant.

He Announces a New Album

Nelson and his band announce the release of their seventh studio album, “A Few Stars Apart,” under Fantasy Records.

Why We Love Lukas Nelson

How long does a Lukas Nelson & Promise of the Real concert last?

Most concerts last one to three hours, but they might be shorter or longer depending on the opening acts, encore, etc. The average Lukas Nelson & Promise of the Real concert lasts an hour and a half.

What illness does Willie Nelson have?

Willie Nelson has had to cancel shows in recent years owing to “breathing troubles” caused by his emphysema.

Nelson has been touring with his trusty original 1956 Gibson Les Paul Jr. for years. He uses it as his primary instrument for his extended gigs. 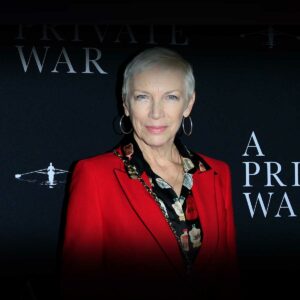 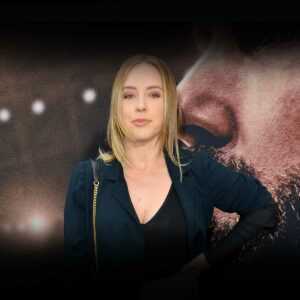 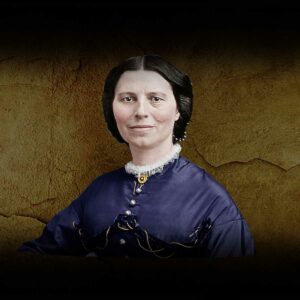 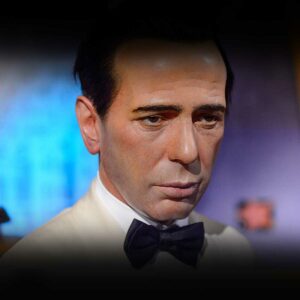 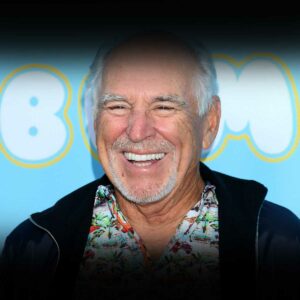 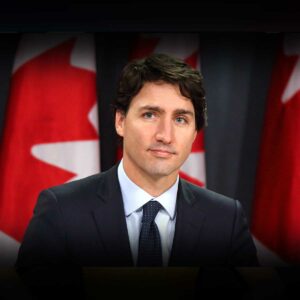 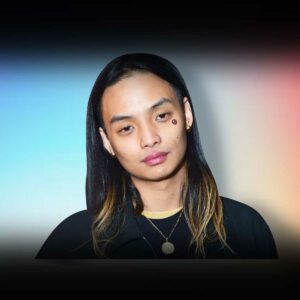 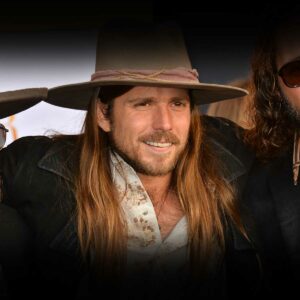 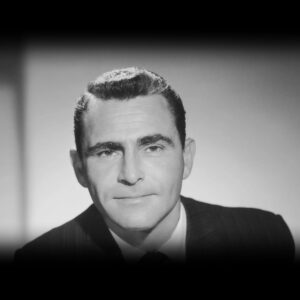 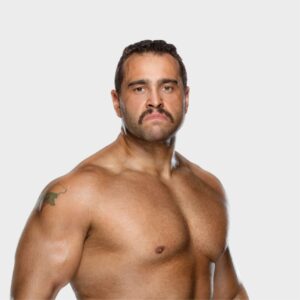 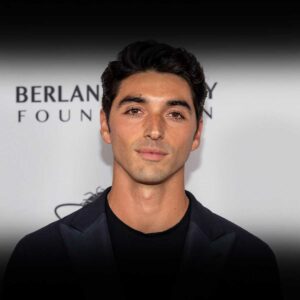