Kristen Wiig was born in Canandaigua, New York, on August 22, 1973. She was raised in Lancaster, Pennsylvania when her family moved there when she was a child, before moving back to Rochester, New York. She eventually moved to Los Angeles, where she joined the improv comedy company The Groundlings and made her television debut in 2003 as Dr. Pat on “The Joe Schmo Show.” Wiig joined the cast of “Saturday Night Live” in 2005, and she co-wrote and starred in the comedy film “Bridesmaids” in 2011. We’re here to help you make the most of her special day.

Kristen Wiig was born in Canandaigua, New York, United States on August 22, 1973. She is the daughter of Jon Wiig, who managed a lake marina in Western New York, and her mother Laurie Johnston is an artist. Erik, her older brother, is her only sibling. Her father is of Norwegian and Irish descent, while her mother is of English and Scottish origin. The name Wiig is derived from the Norwegian town of Vik in the province of Sogn og Fjordane. Gunnar Wiig, Kristen’s paternal grandpa, immigrated to the United States as a youngster and grew up in Rochester, New York, where he became an acclaimed commentator for the Rochester Red Wings baseball club and eventually became an executive at W.H.E.C. radio, W.H.E.C.-T.V., and W.R.O.C.-T.V.

Wiig moved to Lancaster, Pennsylvania, with her family when she was three years old, and she attended Nitrauer Elementary School and Manheim Township Middle School until she was in eighth grade. She and her family moved back to Rochester when she was 13, where she attended Allendale Columbia School for her ninth and 10th years and graduated from Brighton High School. She studied at Roanoke College but quickly returned to Rochester. She went to community college and participated in a three-month outdoor-living program. She had no plans to perform at that moment. She subsequently went to the University of Arizona and majored in painting. When she took an acting class there to complete a school requirement, the instructor encouraged her to keep performing. She was hired for a job sketching images of people’s post-surgery bodies at a cosmetic surgery clinic, but the day before the employment started, she chose to relocate to Los Angeles and pursue an acting career.

Wiig played the role of Dr. Pat on “The Joe Schmo Show,” which is a reality television satire. From 2011 through 2014, she was the voice of Lola Bunny in the animated series “The Looney Tunes.” Wiig received four Primetime Emmy nominations for her work on “Saturday Night Live.” She starred in “Bridesmaids” in 2011, marking a watershed moment in her career. The film grossed $167 million in North America and $280 million globally. She provided voice work for characters in “Despicable Me” and “How to Train Your Dragon.” She co-starred as the villain in “Zoolander 2” with Ben Stiller and Will Ferrell in 2016. Wiig received an Emmy nomination for her performance in the miniseries “The Spoils of Babylon.” She also appeared as the villain Cheetah in “Wonder Woman 1984,” which was released in 2020.

She Debuts on “Saturday Night Live”

Wiig hosts the 2009 Christmas special “S.N.L. Presents: A Very Gilly Christmas,” which features a new comedy with her character Gilly as well as favorites from previous S.N.L. episodes.

She Co-Writes and Stars in “Bridesmaids”

Wiig co-writes and plays the lead role in the comedy "Bridesmaids.”

She Co-Stars in “The Martian”

Wiig plays the director of media relations for NASA in the successful sci-fi drama "The Martian," opposite Matt Damon.

She Works on Two Successful Movies

Wiig gives her voice for "Despicable Me 3" and participates in her debut horror film, "Mother!" directed by Darren Aronofsky.

She Stars in Two Comedy Movies

Why We Love Kristen Wiig

How old was Kristen Wiig in “Bridesmaids?”

Wiig was 37 years old when she worked on the film “Bridesmaids” which was released in 2011.

How long was Kristen Wiig on “S.N.L?”

Wiig departed “S.N.L.” after seven years with a wonderful send-off episode, and she was nominated for an Oscar for co-writing “Bridesmaids” and has featured in several independent films.

Who is Kristen Wiig married to?

Wiig stated that she married her long-term boyfriend Avi Rothman in June 2020, after they welcomed their twin babies via surrogacy. 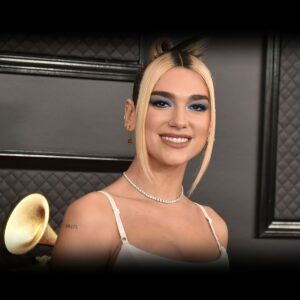 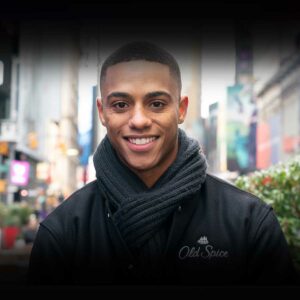 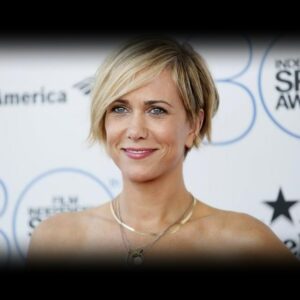 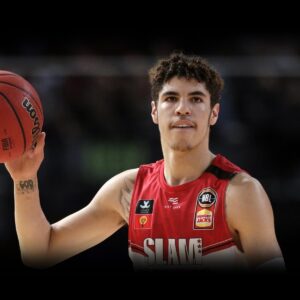 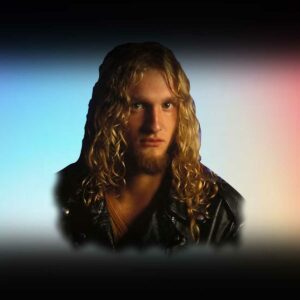 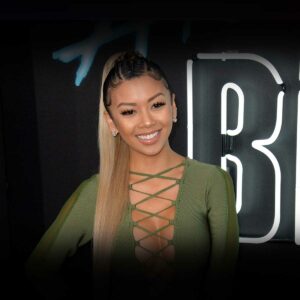