Koharu Sugawara, born February 14, 1992, started dancing when she was a child — and has not stopped since. She has gone from her hometown in Japan to the rest of the world and has captivated the hearts of thousands on her way. She has worked as a backup dancer for many famous figures in the music industry, and she teaches people around the world to find their own style of dance with her renowned workshops. Read on to celebrate her special day with us!

Koharu Sugawara was born on February 14, 1992, in Sanmu, Chiba Prefecture, Japan. Her zodiac sign is Aquarius and her ethnicity is Japanese. She began to dance at the age of 10. In her teenage years, her talent earned her wins in some contests, such as “Dance Attack” and “Shonen Chample.” She attended dance classes during high school and went to Los Angeles, California, to further her studies.

During her stay, Sugawara also collaborated with Nike as a dancer in 2013. In that same year, she also attended an international dance workshop event called ‘Urban Dance Camp,’ where her performances and/or choreographies were filmed to be uploaded to the workshop’s YouTube channel. Upon her return to Japan, Sugawara mainly worked as a backup dancer. She was a successful dancer and collaborated with Nike again, but this time, as an athlete in their ‘Nike Athlete’ ad campaign, making her the first female dancer to do so. In 2015, Urban Dance Camp, on their YouTube channel, uploaded a video in which she and a group of students were dancing to Sia’s ‘Elastic Heart.’ It became a hit, garnering more than eight million views over the years since it was uploaded. If there was anyone in dance who haven’t heard about Sugawara yet, they sure had now.

In the succeeding years, Sugawara has continued to enjoy her success. She has collaborated in choreography and/or dance with artists like Taemin, SHINee, 2NE1, Girls’ Generation, Koda Kumi, Exile, SMAP, Namie Amuro, Daichi Miura, Crystal Kay, Mondo Grosso, Namie Amuro, and even Rihanna! She also appeared in a 2015 ad alongside renowned musician Stevie Wonder and has performed as a dancer on concert tours and in song contests. In 2018, she also became an actress by acting in a stage production of “Last Pie,” and she has gone on to appear in two dramas: “Idaten” (2019) and “Okaeri Mone” (2021). Also in 2018, she became a global ambassador for Shiseido. In 2019, she was the key face for Yohji Yamamoto’s discord spring/summer collection. She has also given workshops and appeared in ads, magazines, and radio programs in over 35 countries.

During her teenage years, Sugawara enters many renowned dance contests, and wins them!

The Move to Los Angeles

To further her training and establish herself as a talented dancer internationally, Sugawara moves to the U.S. for a time.

Sugawara’s presence in such an internationally renowned workshop event earns her the recognition of many talented choreographers and dancers.

Sugawara features in a Nike ad campaign and is the first female dancer to do so as an athlete.

A video of her choreography and dancing to Sia’s ‘Elastic Heart’ garners millions of views on YouTube.

Why We Love Koharu Sugawara

Sugawara has worked with singer-songwriter Taemin in four music videos.

No, Sugawara is single, and she also likes to keep her personal life private.

Where is Koharu Sugawara based?

Sugawara is currently based in her home country of Japan. 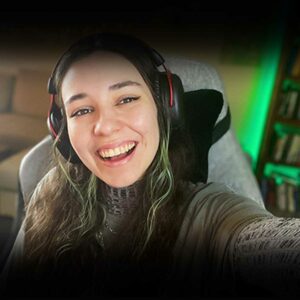 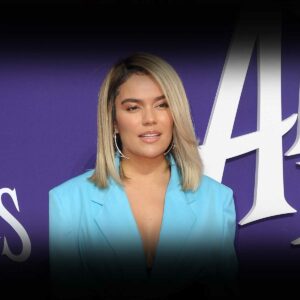 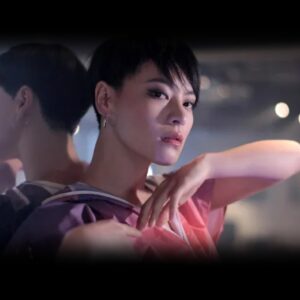 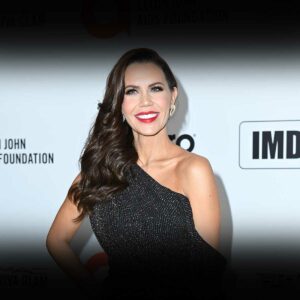