Kawhi Anthony Leonard was born on June 29, 1991, in California, the United States. He is one of the elite National Basketball Association (N.B.A.) players. Leonard was part of three major N.B.A. teams: the San Antonio Spurs, the Toronto Raptors, and the Los Angeles Clippers. He has won two N.B.A. championships and was named the Most Valuable Player (M.V.P.) twice. He is also known for being one of the best defenders in the N.B.A., with equally impressive offensive skills. He is considered a versatile player and a star performer who leads his team to victory.

The Klaw, The Claw

Kawhi Anthony Leonard is one of the most notable N.B.A. players. His skills, along with his versatility on the court, have made him an invaluable player for every team he has been a part of. He was born in Los Angeles, California, U.S., to Mark Leonard and his wife, Kin Robertson; he has four older sisters. He attended Martin Luther King High School in his junior year and played basketball for the school team. His outstanding basketball skills became evident in college. In 2009, he attended San Diego State University and played for the Aztecs. He led his college team to the N.C.A.A. tournament twice and helped it win the Mountain West Conference tournament in 2010.

In 2011, Leonard was selected with the 15th overall pick in the N.B.A. draft by the Indiana Pacers. However, he never got to play for the Pacers as he was immediately traded to the San Antonio Spurs. With his contribution, the Spurs reached the N.B.A. Championship Final, twice. In 2013, the Spurs lost the finals to the Miami Heat. The next year, his team finally had its victory by winning the N.B.A. final on June 10, 2014. He was named the M.V.P. that year. The accolades kept coming in, and he was named N.B.A. Defensive Player of the Year in 2015.

In 2016, he was invited to participate in his first All-Star game selection and to be a part of the Western Conference team. His journey with the Spurs ended in 2018 when he was traded to the Toronto Raptors. In 2019, he led the Raptors to the N.B.A. Final and won his second N.B.A. Championship. He was again named M.V.P. Later in 2019, he signed a deal with his current team, the Los Angeles Clippers. He likes to keep his private life under wraps. He is currently in a relationship with Kishele Shipley, and they have two children.

He is picked by the Indiana Pacers but is traded to the San Antonio Spurs.

He plays in an N.B.A. final for the first time, losing to the Miami Heat.

He Becomes the M.V.P.

He wins his first N.B.A. championship and is named M.V.P. in June.

He is named the N.B.A. Defensive Player of the Year.

He is selected for his first All-Star game in January.

His Deal With the Clippers

He returns to his hometown and signs a deal with the Los Angeles Clippers.

Why We Love Kawhi Leonard

What is Kawhi Leonard’s injury?

He had an A.C.L. injury, which is a sprain of the anterior cruciate ligament.

What does Kawhi Leonard’s tattoo say?

His tattoo says: “Fear God not them.”

Where is Kawhi Leonard’s house?

He owns a house in Los Angeles, California. 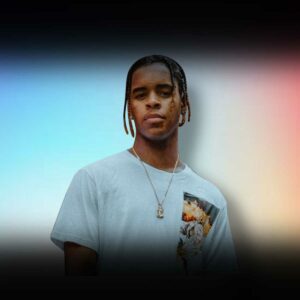 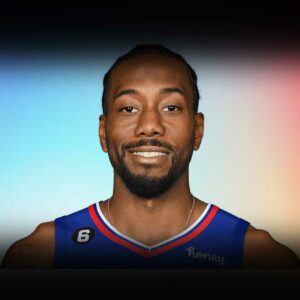 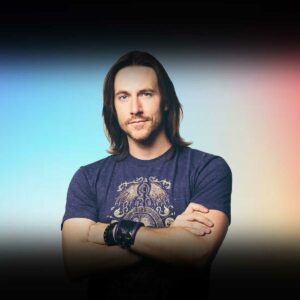 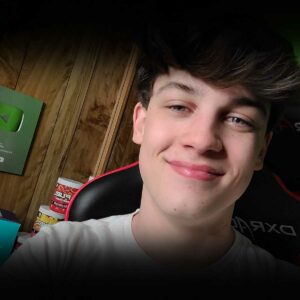 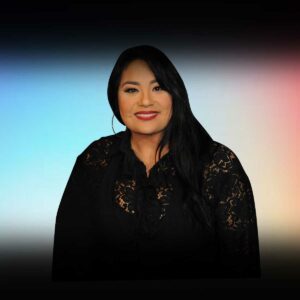