Kamri Noel McKnight, born December 27, 2002, is a YouTube star, actress, and photographer. Following in the footsteps of her mother, Mindy McKnight, and twin sisters, Brooklyn and Bailey McKnight, she started her YouTube channel in 2014 and has since amassed over two million subscribers. The young YouTuber keeps her subscribers entertained with various lifestyle vlogs, comedy skits, challenges, and pranks. Her subscribers have also become familiar with her five YouTube characters, Kimmy, Kozy Mae, Kenzington Kashmere Clark III, K-Swag, and Kalium. McKnight is also an actress and has appeared in a few television shows. We celebrate this stunning YouTuber’s birthday right here!

Kamri Noel McKnight, better known as Kamri, is a well-known YouTube star, actress, and photographer. McKnight, born on December 27, 2002, has been exposed to life in front of the camera since childhood. Her mother, Mindy McKnight, who is also a YouTuber and entrepreneur, has featured McKnight and her twin sisters in her own YouTube channel, “Cute Girls Hairstyles,” where she used her daughters to model different kinds of hair designs. McKnight recalls she was six years old at the time. In addition to featuring on her mother’s YouTube channel, McKnight gained more YouTube experience after her twin sisters, Brooklyn and Bailey McKnight, went on to create their own self-titled YouTube channel, in which the young McKnight frequently featured. Then in 2014, Inspired by her mother and sisters, McKnight created her own YouTube channel.

Although McKnight’s mom and sisters’ channels are more lifestyle, fashion, and beauty-focused, she took a different and more creative approach, uploading comedy skits, lifestyle vlogs, pranks, and challenges. She also covers various topics under the identity of five different characters! Her five YouTube personas are Kimmy, a character with two pigtails who discusses the perks and annoying things about having siblings; Kozy Mae, a sweet and quirky grandma who talks about teenage life; Kenzington Kashmere Clark III, a prep-school-educated cousin; K-Swag, a wannabe neighbor boy; and Kalium, a nerdy character who discusses nerdy topics and DIYs. Her channel has since grown to more than two million subscribers.

In addition to being a YouTube content creator, McKnight is also a talented actress. She made her television debut in 2016 as a guest on a comedy series titled “Studio C.” In 2017, she starred in a short film titled “Like Me as Kalium” and has also become popular for her role in “Crazy Fast,” a sports series where she plays Violet. “Crazy Fast,” however, has only aired for one season, from 2019 to 2020. More can be seen about McKnight’s daily life on her verified Instagram account.

She Makes Her Television Debut

McKnight makes her television debut, as a guest star in the comedy series “Studio C.”

She Earns a Lead Role

McKnight appears in “Crazy Fast,” a sports series where she plays the lead character Violet.

Why We Love Kamri Noel McKnight

What color are Kamri McKnight’s eyes?

She is estimated to earn around $500,000 from her YouTube channel.

How many siblings does Kamri McKnight have? 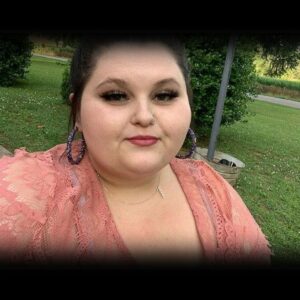 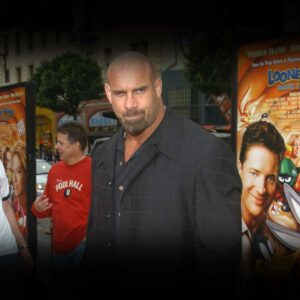 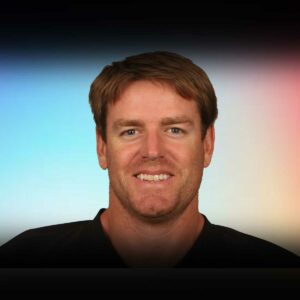 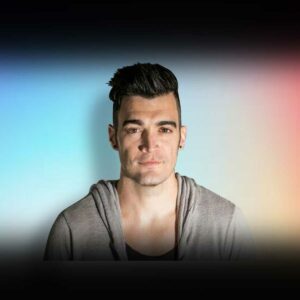 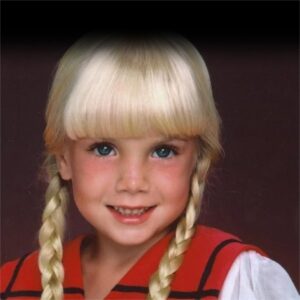 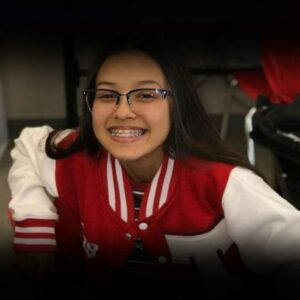 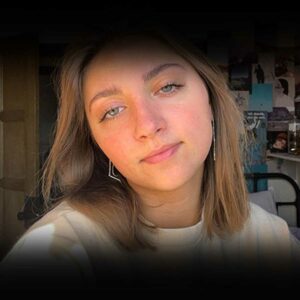 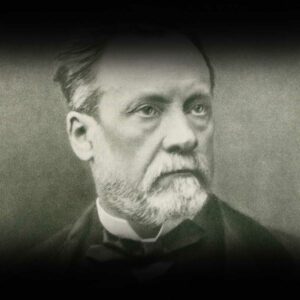 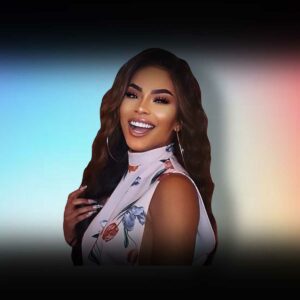 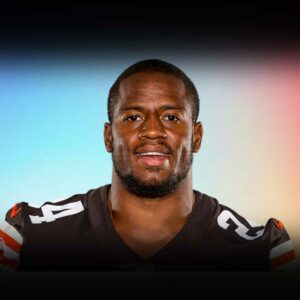 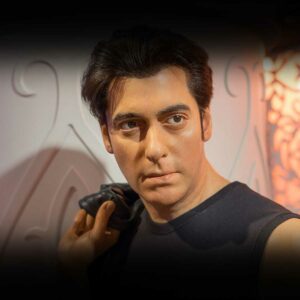 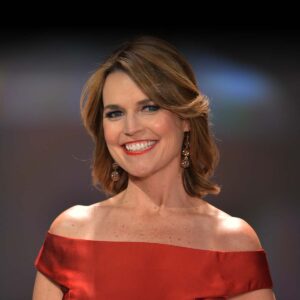