Kimberly Michelle Pate, or K. Michelle, was born on March 4, 1982. Before beginning her career in music, Michelle learned to play the piano and the guitar. She also took professional voice classes to improve her singing voice. The talented singer then used her yodeling skills to secure a scholarship to college. After college, she began to pursue a career in music. She dropped her first single in 2009. However, she didn’t get to the big stage until she appeared on the V.H.1 show “Love & Hip Hop: Atlanta” in 2012. After two seasons on the show, Michelle signed a deal with Atlantic Records. We’ll help you celebrate this outstanding musician here.

Kimberly Michelle Pate, or simply K. Michelle, was born in Memphis, Tennessee. Her zodiac sign is Pisces. Her father is Eddie Pate, while her mother is Angles Pate. Michelle’s ethnicity is African American. She was accepted into several law schools after completing her college degree. However, she chose a full-time career in music instead. She began her music career in 2009 with the release of her single ‘Fakin’ It.’ In 2010, she released three more singles — ‘Fallin,’ ‘I Just Can’t Do This,’ and ‘How Many Times.’

In 2012, Michelle joined the cast of “Love & Hip Hop: Atlanta.” The show got Michelle a lot of positive attention. She got signed to Atlantic Records in the same year. The following year, Michelle dropped her first album, “Rebellious Soul.” The album debuted at number two on the U.S. Billboard 200. Michelle followed the album with the “Rebellious Soul” tour. She also appeared in the T.V. series “Love & Hip Hop: New York” during this period. In 2014, Michelle released her second album, “Anybody Wanna Buy a Heart,” which was also a success. When combined with the first album, she sold more than half a million records.

Michelle released her third album, “More Issues Than Vogue” in 2016. The following year, she released her final album with Atlantic Records, “Kimberly: The People I Used To Know.” In 2018, Michelle signed with Entertainment One Music. She released “All Monsters Are Human” in 2020. Michelle still plans to drop a country album. Hopefully, she’ll use the country album as a platform to improve the chances of black female musicians trying to break into the country music genre.

Michelle's 'Fakin' It' is her first R&B single.

Michelle joins the cast of Love & Hip Hop: Atlanta, a T.V. show that depicts the life of people involved in the music industry in Atlanta.

Michelle builds on the buzz around her by signing with Atlantic Records.

Why We Love K Michelle

Michelle is not married. She is currently in a relationship with Kastan Sims.

K. Michelle is her stage name. Her full name is Kimberly Michelle Pate.

Does K. Michelle have any siblings?

Yes, she has a sister called Shalah Pate. 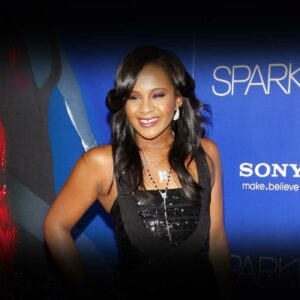 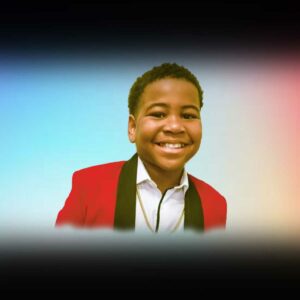 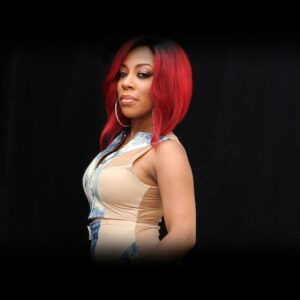 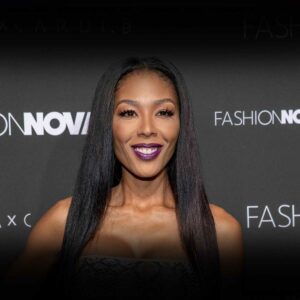