Rodriquez Jacquees Broadnax, better known as Jacquees, was born in Decatur, Georgia, on April 15, 1994. He trained himself to sing when he was nine years old after discovering Jackson’s music and The Temptations via television programs. During his high school years, he participated in talent shows, winning trophies year after year. Broadnax became popular after his collaboration with rapper T.I. on the single ‘Krazy.’ He then released a series of mixtapes before releasing his E.P. ‘19,’ which catapulted his career. A Billboard chart appearance motivated him to push harder, which led to a Cash Money Records contract.

For Rodriquez Jacquees Broadnax, it was the Jackson 5 music and lifestyle that inspired him to pursue a career in music and dance when he was just nine years old. “The Jacksons: An American Dream” and The Temptations’ music had an effect on him, even though their music was beyond his era. “The Five Heartbeats” also influenced his love for music just as much as the musical “The Sound of Music.” These inspired him to start working on his voice. After years of diligent effort, he became an expert in his field without the assistance of a voice coach. Besides singing, he began creating songs with his pals as early as 12.

When Broadnax would sing along to a movie, his family and friends were supportive. In the fifth grade at Canby Lane Elementary School in Atlanta, Georgia, he participated in a talent show for the first time. He won the competition with a rendition of ‘I Want You Back,’ by The Jackson 5. Mary Mcleod Bethune Middle School engaged him in a talent show competition every year. One at Dekalb County Middle School and a second time at the high school level. “19”, which debuted at No. 3 on the iTunes Top R&B Albums Chart and No. 15 on the Billboard R&B Albums Chart in 2014, was his first self-released album. Later, Broadnax worked with many artists, from Jagged Edge and Travis Porter to Lloyd and Chris Brown. “4275,” Broadnax’s first studio album, debuted in June 2018 and peaked at number 35 on the Billboard 200 and Number three on the Top R&B/Hip-Hop Albums chart.

It’s hard to tell how much Broadnax differs from his heroes. “All I want is my music to make people happy,” the artist says. “You know how a certain song can bring back memories of a specific time in your life? My goal as a musician is to inspire others in that way.”

The Debut in Music

He and rapper T.I. work on ‘Krazy’ in Block Entertainment’s recording studio.

“Round of Applause” drops in August with the support of a loyal crew.

Broadnax releases a second E.P. “19,” which peaks at number 15 on the U.S. Billboard charts.

Why We Love Jacquees

Is there a connection between Broadnax and Migos?

The trio grew up with Broadnax but there are no blood ties.

Is Broadnax connected to Birdman?

They both belong to Cash Money Records.

The artist is currently single and does not have any children. 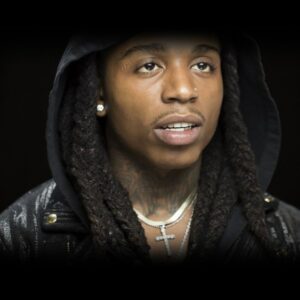 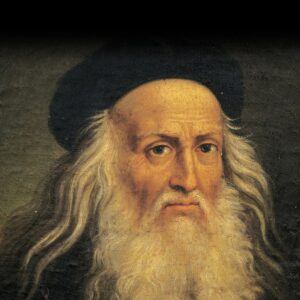 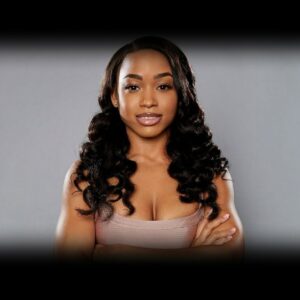 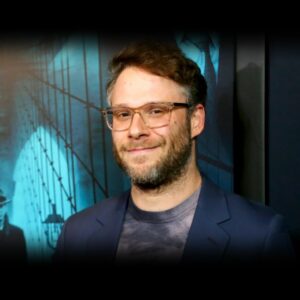