Aliaune Damala Badara Akon Thiam, known by the mononym Akon, is a Senegalese-American singer, songwriter, record producer, and entrepreneur born on April 16, 1973. He is best known for his chart-topping singles ‘Locked Up’ and ‘Lonely’ from his debut album “Trouble” (2004). Akon has been on the music scene since 1996. He’s a talented artist and we’re celebrating him today!

Aliaune Damala Badara Akon Thiam, better known as Akon, is a singer, songwriter, producer, and entrepreneur who has garnered an international fanbase. He is an Aries, born on April 16, 1973, in St. Louis, Missouri. Akon was born into a Muslim family. He’s of Senegalese descent and spent most of his childhood in the African country. When he turned seven, he moved with his family to Union City, New Jersey. He attended William L. Dickinson High School and learned to play multiple instruments.

Akon formed a relationship with music mogul Devyne Stephens, who signed him to his production company and began grooming him professionally. In June 2004, Akon’s debut album “Trouble” dropped. The album featured singles like ‘Locked Up,’ ‘Lonely,’ Ghetto,’ ‘Belly Dancer (Bananza),’ and ‘Pot of Gold.’ The first single, ‘Locked Up,’ peaked in the U.S. and U.K. charts, climbing to the number one spot in the U.K. by 2005. In 2006, he released his sophomore album “Konvicted,” which debuted at number two on the Billboard 200 and sold 286,000 copies in its first week. “Konvicted” was certified double platinum after 16 weeks and triple platinum by the R.I.A.A. in 2007, after it sold three million units in the U.S. The album featured acts like Eminem, Snoop Dogg, etc. Akon followed up this album with his third one, “Freedom,” which dropped in December 2008. The album featured singles like ‘Right Now (Na Na Na),’ ‘I’m So Paid,’ ‘Beautiful,’ e.t.c. Akon co-wrote Lady Gaga’s ‘Just Dance’ which won the Best Dance Recording Grammy Award at the 51st Grammy Awards ceremony. Akon has written several successful records like ‘Forgive Me’ by Leona Lewis and ‘I Look to You’ by Whitney Houston.

Akon has collaborated with multiple talented musicians. His most recent album, “Konnect” was released in December 2019. Aside from music, Akon has dabbled in film and T.V. He appeared in the “Pinoy Big Brother: Celebrity Edition 2” in 2007 and made his acting debut in “Black November” (2012). Akon is talented in multiple niches. His current career features more songwriting and producing than singing. For someone of such substance, Akon’s personal life has been under wraps. However, his spouse is Tomeka Thiam, and he revealed he has six children with three women. He keeps his family protected from the public.

‘We Are The World’

Akon contributes to the ‘We Are the World: 25 for Haiti’ charity single to aid the victims of the Haiti earthquake.

Akon appears in the Chinese reality T.V. show “I Am a Singer.”

Why We Love Akon

How many Grammys has Akon won?

As a singer, Akon has been nominated for five Grammys but has never won.

Akon revealed he practices polygamy and that his father had four wives.

How many singles does Akon have? 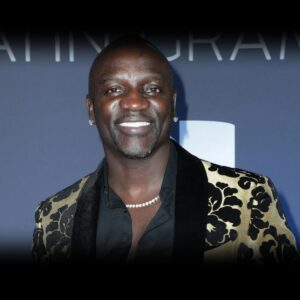 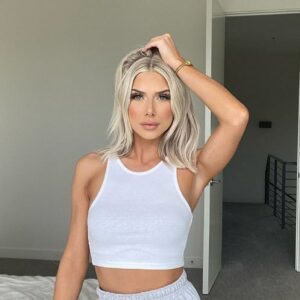 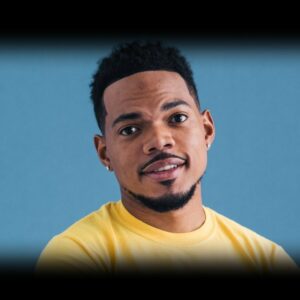 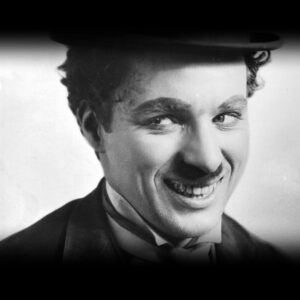 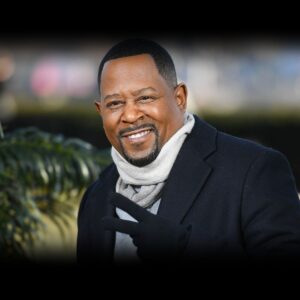