Jennifer Garner, born on April 17, 1972, is a famous American actress. She was raised in Charleston, West Virginia, the birthplace of a prominent character she once portrayed in the series “Alias.” She starred in “13 Going On 30” and Marvel movies such as “Daredevil” (2003) and “Elektra” (2005). Let’s celebrate her special day right here!

Jennifer Garner was born on April 17, 1972, in Houston, Texas but was raised in Charleston, West Virginia. Her father, William John Garner, was a chemical engineer for Union Carbide. Her mother Patricia Ann taught at a local college. Wanting to follow in her father’s footsteps, she graduated with a degree in chemical engineering. But because she wanted to pursue her dream as an actress, she moved to New York to try her luck in the movies. She worked at a restaurant while appearing in Broadway plays. She had a cameo role in the series “Felicity.” (It was on this show that she met her first husband Scott Foley.) She got her big break in the action thriller “Alias.”

Garner’s first lead role was in the widely praised romantic comedy “13 Going on 30.” She played a teenager who found herself trapped in the body of a 30-year-old. Garner chose Gary Winick to direct the film; they continued to look for other projects together until his death in 2011.

In 2009, Garner was named an artist ambassador for Save the Children U.S.A. The role includes promoting national literacy, nutrition, and early education. Since 2014, Garner has been a member of the board of trustees of this organization, pushing for early childhood education. As an ambassador, she frequently visits with families involved in the organization’s Early Steps to School Success program, which coaches families on how to help young children learn. In 2014, she signed up with Invest in Us, an early childhood education initiative. In 2015, she appeared in “A Path Appears,” a PBS documentary about rural poverty in West Virginia. She is divorced from Folley and then from actor Ben Affleck to whom she was married for 10 years. She and Affleck have three children.

She makes her film debut in "Zoya" portraying a young Russian countess who escapes the 1917 revolution and starts a new life in America.

She appears in the action thriller “Alias,” which airs for five years.

She plays the main character Jenna Rink in “13 Going On 30.”

She wins the ‘Favorite Female Action Star’ award at the People's Choice Awards.

Her Voice in an Animated Film

She voices a caring and fun mother of a girl named June in the animated movie "Wonder Park" about an abandoned amusement park where the latter’s imagination comes alive.

She stars in the Netflix comedy film "Yes Day."

Why We Love Jennifer Garner

What does Jennifer Garner do for exercise?

What cookbooks does Jennifer Garner use? 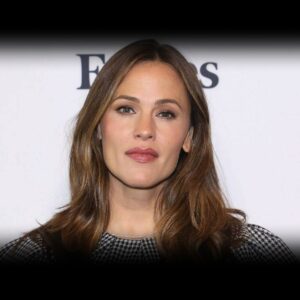 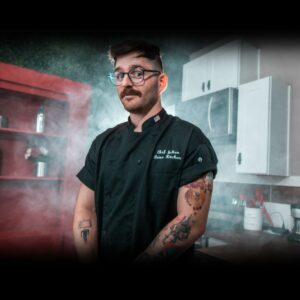