Megan Fox, born on May 16, 1986, is an American actress and model. She is best known for her roles in the franchise movie “Transformers,” and her high-profile relationship with her fiance, Machine Gun Kelly. Her accolades are very impressive, with appearances in movies, music videos, T.V. shows, and video games. We will help you celebrate her birthday right here!

Megan Fox was born and raised in Oak Ridge, Tennessee. Her parents, Gloria Darlene and Franklin Thomas Fox divorced when Fox was three-years-old and her mother later remarried. Fox has a sister, and both were brought up by their mother and stepfather, Tony Tonachio. At age five, Fox began dancing and drama classes, and in 1999, she began modeling after winning numerous awards at the American Modeling and Talent Convention. At 17, she started homeschooling to move to Los Angeles to start her career.

In 2001, Fox had her first movie role in the film “Holiday in the Sun” and went on to star in guest roles in the sitcoms “What I Like About You” and “Two and a Half Men.” In 2004, Fox was cast in her first feature flick, “Confessions of a Teenage Drama Queen,” beside young Hollywood star Lindsay Lohan. In 2007, Fox was granted the lead in the hit movie “Transformers,” her most prominent breakout role. She also filmed the second movie in the franchise, “Transformers: Revenge of the Fallen,” released in 2009.

During the 2010s, Fox starred in many notable roles, such as the movies “Passion Play” with Mickey Rourke, “Teenage Mutant Ninja Turtles,” and the follow-up “Teenage Mutant Ninja Turtles: Out of the Shadows,” as well as the television series “New Girl.” Fox also wed her longtime boyfriend, Brian Austin Green in 2010. They share three beautiful children. In 2021, she was cast in the movie “Midnight in the Switchgrass” with Emile Hirsch and Bruce Willis. She also divorced her husband and later got engaged to her boyfriend, Machine Gun Kelly. Her upcoming work is bound to stun as she’s working with big Hollywood names, and we can’t wait to see what she does next.

She stars in her first movie, “Holiday in the Sun.”

Fox is cast in the blockbuster hit “Transformers.”

She Stars in Eminem's Music Video

She plays the lead role in Eminem and Rihanna’s music video, “Love the Way You Lie,” alongside Dominic Monaghan.

Fox is cast in the video game "Stormfall: Rise of Balur" in the role of Amelia Delthanis.

Why We Love Megan Fox

What disease does Megan Fox have?

She has stated that she struggles with body dysmorphia.

How long have Megan Fox and Machine Gun Kelly been together?

They met on the set of “Midnight in the Switchgrass” in 2020 and started dating soon after.

Are M.G.K. and Megan Fox still together?

As of 2022, the couple is engaged and going strong. 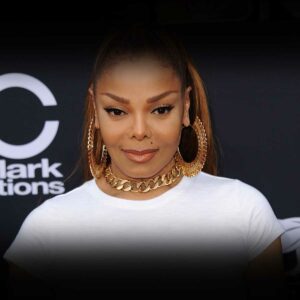 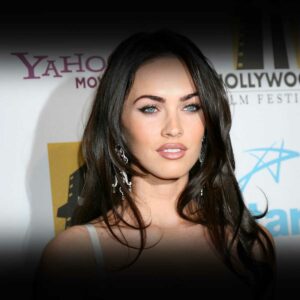 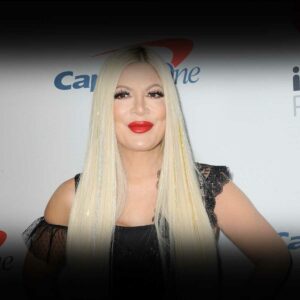