Jeff Magid, born on March 26, 1977, is an American musician and producer. He heads RBI Productions. During his musical career, he has achieved notable feats, including producing records for artists such as Quiet Riot, Kansas, Chicago, Gregg Allman, Dinosaur Jr., and others. He has also released a few songs of his own, some of which include ‘Birth control,’ ‘The Ritual,’ and ‘Make It.’ Much of Magid’s fame can be attributed to his past relationship with model and actress Emily Ratajkowski. Still, he is a lot more than just that: he is our birthday man, and we are excited to celebrate him on his special day!

Their relationship started after Ratajkowski’s privacy was rudely violated, and some nude photos were released online without her permission. Jeff supported her through this horrible situation, and their friendship soon bloomed into deep love. The former couple made their relationship publicly known in December 2014 and dated for three years, even deciding to move in together. Sadly, the relationship ended in 2017, allegedly due to work commitments.

Asides from being a well-known personality for his connections, Magid is a successful music producer and works at R.B.I. Productions. He’s worked with countless artists, such as Kansas and Quiet Rot, and is also a vocal activist for women’s rights. Additionally, Magid is an up-and-rising Internet star with over 10K followers on Instagram, a social media he joined in early 2014, even though he’s only posted 30 times! Clearly, his charismatic personality is something a lot of people find endearing. It may be that or his quirky love for hats; who knows? Either way, the future certainly has amazing things in store for him.

A Relationship on the Rise

Emily Ratajkowski gets into a relationship with Magid.

Their relationship comes to an end and soon, Ratajkowski announces her wedding to her new boyfriend.

Magids creates an account on the biggest video platform.

Why We Love Jeff Magid

How old is Jeff Magid?

Why did Jeff Magid and Emily Ratajkowski break up?

They broke up in January 2018 due to work commitments.

How long did Jeff Magid and Emily Ratajkowski date for?

They dated for three years. 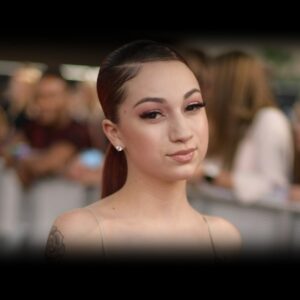 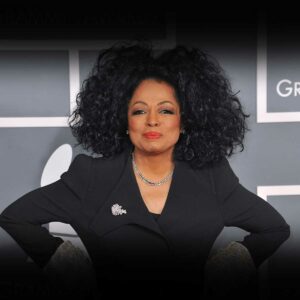 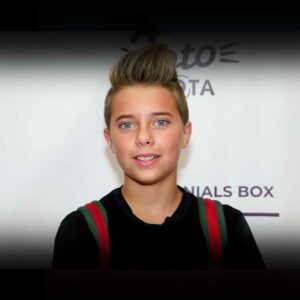 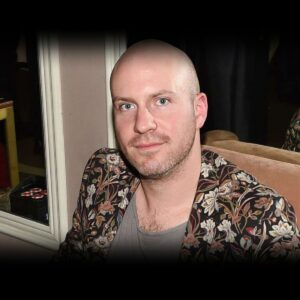 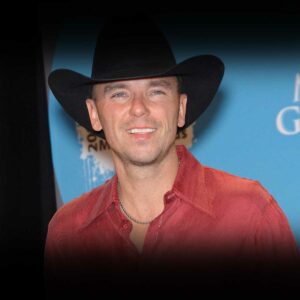 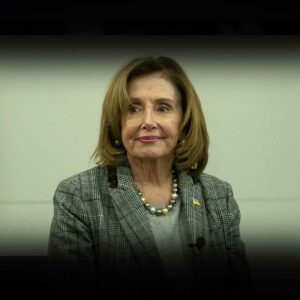 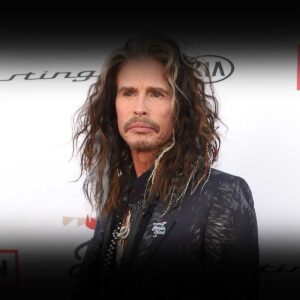