James Blunt, born February 22, 1974, became interested in music at an early age, and his passion for it has stayed strong ever since! Blunt has received several accolades for his work in music throughout his decades-long career. He has also appeared in films, T.V. shows, and documentaries. Read on to celebrate his special day.

James Hillier Blount, better known as James Blunt, was born on February 22, 1974, in Tidworth, England, to Jane Ann Farran (née Amos) and Colonel Charles Blount. He has two younger sisters: Emily and Daisy. Blunt began taking piano and violin lessons as a child but became more interested in playing the electric guitar at 14 when he was introduced to it. After graduating, he enrolled at the University of Bristol to study aerospace manufacturing engineering and sociology. Because the army bursary had sponsored his university studies, Blunt was committed to serving at least four years in the armed forces after he completed his bachelor of science degree in sociology in 1996. He was commissioned into the Life Guards, rising to the rank of captain, and volunteered to join a squadron assigned to deploy with N.A.T.O. to Kosovo in 1999. He extended his military service in November 2000 and was posted to the Household Cavalry Mounted Regiment in London as a member of the Queen’s Guard. He left the army in October 2002 after having served six years.

After leaving the armed forces, Blunt knew he wanted to pursue a career in music. He was signed to E.M.I. music soon after someone heard the demo for his original song ‘Goodbye My Lover.’ Blunt also landed a record contract with Linda Perry, who was launching Custard Records, after he performed at the South by Southwest Music Festival in Austin, Texas. In 2003, Blunt recorded his debut studio album, “Back to Bedlam,” in Los Angeles, and the third single from the album, ‘You’re Beautiful,’ became an overnight sensation. The song debuted at number 12 in the U.K. and climbed to number one six weeks later. Blunt became the first British artist to top the American singles chart in almost a decade when ‘You’re Beautiful’ took the number one spot on the Billboard Hot 100 chart in 2006. The success of the single helped launch Blunt into a world tour and earned him two Brit Awards, two M.T.V. V.M.A.s, and multiple Grammy Award nominations. He sold over 11 million copies of his first album. Blunt’s second studio album, “All the Lost Souls,” was certified gold within four days of its release in 2007.

In 2010, Blunt released his third album, “Some Kind of Trouble.” It sold over one million copies and featured the single ‘Stay the Night.’ Three years later, he followed his album with another, “Moon Landing,” featuring the single ‘Bonfire Heart,’ which hit the number-one spot on boards across Europe and Australia. In 2017, he released his fifth album, “The Afterlove,” and in 2019, he collaborated with German D.J. and producer Alle Farben on the dance music single ‘Walk Away.’ The same year, Blunt released the song ‘Cold,’ followed by his sixth album, “Once Upon a Mind.” His first greatest hits album, “The Stars Beneath My Feet,” came out in 2021.

He releases his debut studio album, “Back to Bedlam.”

Blunt’s third single, ‘You’re Beautiful,’ becomes his breakout hit and his most successful song to date.

Blunt’s second album, “All the Lost Souls,” gets certified gold in the U.K. after just four days.

He puts out “Some Kind of Trouble,” which goes on to sell more than a million copies.

Putting Out His Greatest Hits

He releases “The Stars Beneath My Feet,” which includes his biggest hits and four new songs.

Why We Love James Blunt

Who is Blunt's wife?

Blunt is married to Sofia Wellesley.

What is Blunt doing now?

Are Blunt and Ed Sheeran friends? 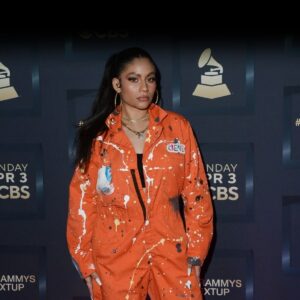 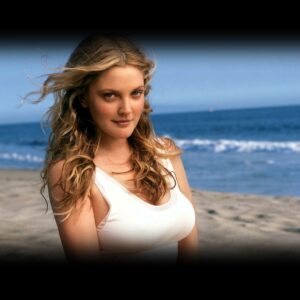 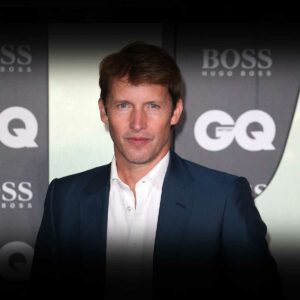 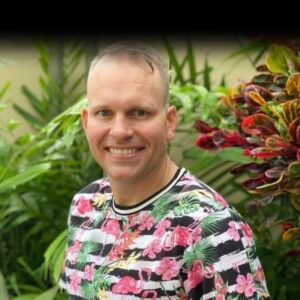 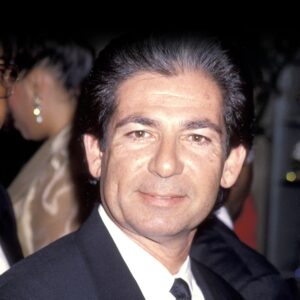