Ryan Destiny, an American actress, singer, and songwriter, was born on January 8, 1995, in Detroit, Michigan. She rose to fame in 2011 after winning a singing contest to attend the red carpet premiere of Justin Beiber’s “Never Say Never” concert film. Since then, she has appeared on various popular shows, such as the television music drama “Star” (2016–2019), “Grown-ish” (2020), and “The Lower Bottoms” (2021). Besides acting, she has also worked as a set decorator for a short film.

Ryan Destiny Irons — more commonly known by her stage name, Ryan Destiny — was born on January 8, 1995, in Detroit, Michigan, to parents Dawn and Deron Irons. As a child, Irons was already interested in music and the arts. In junior high school, she and her friends formed New Limit, a musical trio managed by her mother. The group auditioned for “America’s Got Talent” in 2010 and reached the finals before the members realized it wasn’t the path they wanted to take.

In 2011, Irons signed with Universal Republic. She also began auditioning for acting projects with her mom’s help, and in 2013, she had several guest appearances in the crime show “Low Winter Sun” set in Detroit. After New Limit disbanded, she and her mother held auditions for members of a new group, “Love Dollhouse.” The resulting trio released their first single, ‘Can I,’ before breaking up in 2015. In the same year, Irons debuted as a lead actress in the independent film “A Girl Like Grace” alongside actresses Garcelle Beauvais, Meagan Good, and Raven-Symoné.

From 2016 to 2019, Irons led the cast of the musical drama series “Star” with Queen Latifah.
Despite her rise to television stardom, Irons released her first single, ‘The Same,’ in 2018 and a remix with rapper Tobi Lou the year after. In November 2019, her casting as professional boxer Claressa Shields in the upcoming biopic, “Flint Strong,” was announced. In 2020, she had a recurring role as Jillian on season three of “Grown-ish.”

Ryan Destiny Irons lands her first small role as a store customer in “The Wannabes” series.

She Bags a Recurring Role

She is nominated for the ‘Choice Breakout T.V. Star’ award at the Teen Choice Awards.

Irons is nominated for a Teen Choice Award, again for ‘Choice Drama T.V. Actress,’ for the third year in a row.

Why We Love Ryan Destiny

Are Ryan and Keith still together?

They have called it quits after dating for four years. While they are now focusing on their careers, the two remain close friends.

What is Ryan Destiny doing now?

The actress is set to star in “Oracle,” a psychological horror film, and “Flint Strong,” a biographical film about boxer Claressa Shields.

Irons is not Campbell’s real-life daughter. She played Campbell’s daughter in “Star” from 2016 to 2019. 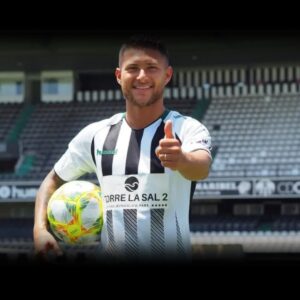 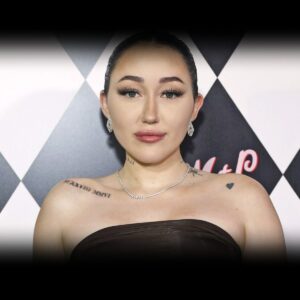 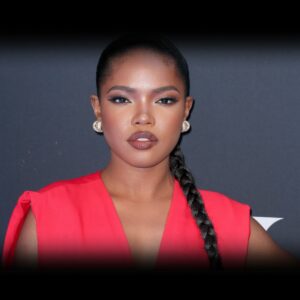