Jack Wright was born on March 29, 2003, in the southwestern Riverside County of California, Temecula. His parents are Will Wright and Joy Bloom Wright and he has a twin, James, with whom they do a lot of videos together on TikTok. All the videos Wright does are original content, which has made him grow over 10 million followers on TikTok and gained him massive success. His success is also largely attributed to the fact that his family is very supportive of what he does.

Jack Wright was born on March 29, 2003, in the southwestern Riverside County of California, Temecula. He has a twin brother, James Wright, who is also quite popular on TikTok. Wright had always been interested in joining the social media space, which he did by starting his career on social media as a teenager. Together with his brother, they created original content on TikTok. Wright went to Great Oak High School and worked as the track and field team’s pole vaulter. Thanks to the support he and his brother received from their family, they have been able to go far in their career.

Wright and his brother have helped their father in his non-profit History Flight. The non-profit helps military family members who were on deployment and went missing; the twins have helped to find the military members too. As an original content creator, Wright has over 10 million followers on TikTok and over one million on Instagram. He has passed the 100,000 subscribers mark on YouTube. Wright and his brother once appeared on The Today Show. When asked about their work, they said they owe their success to the fact that their content is 100% original and that they don’t do any viral challenges or copycat videos.

The Wright twins joined the Hype House, a collective of TikTok content creators living in Los Angeles who collaborate on their content. Some prominent members of Hype House who are popular TikTok stars are Daisy Keech, Chase Hudson, Thomas Petrou, and many others. Wright hasn’t yet applied to any college, but it seems like he mostly wants to focus on his social media career.

He joins YouTube uploading his first video on June 5, 2020.

Why We Love Jack Wright

How much does Jack Wright weigh?

Who are the youngest members of the Hype House?

Wright and his twin brother are the youngest members.

What happened with Jack Wright and Sienna Mae?

The two were allegedly dating, but they broke up in 2021. 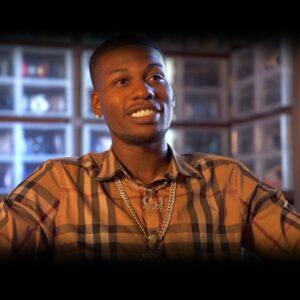 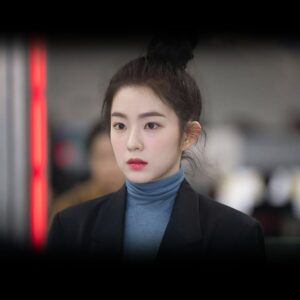 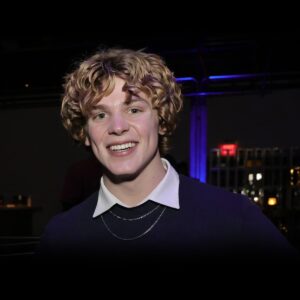 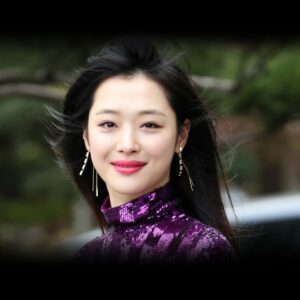