Luca Lombardo was born on March 16, 2004, in the United States. Since childhood, he has had a strong interest in soccer and acting. Lombardo rose to fame because of his TikTok videos as he grew older. He has over one million followers on his account and has gained a lot of attention for his lip-syncing, dance, and comedy videos. Lombardo, Maximo Rivano, and Mark Anastasio are the famous TikTok trio members who are friends. They frequently collaborate and share similar interests and a love for soccer. We’ll help you set up the party for his special day right here.

Nicole and Keith Lombardo gave birth to Luca Lombardo on March 16, 2004. He currently resides in Connecticut. His first social media appearance was on January 2, 2017, when he posted a snapshot of himself facing the ocean in Miami, Florida, with his back to the camera. Luca Lombardo is now a social media influencer and TikTok celebrity from the United States. His personal life appears to be kept out of the media limelight, hence there is still no information about his romantic relationships. He is noted for his charm and pleasant attitude, good looks, and style. With his lip-syncing, dance, and comedy videos on TikTok, he has gained over 1.5 million followers and more than 100 million likes.

He primarily uses Instagram to share photographs from his personal life, trips, modeling, and fashionable clothing. Lombardo started using TikTok in August 2019 and quickly became a regular content creator. His debut video from the Lonely God’s “Malboro Nights.” Lombardo’s page has exploded in popularity, and he has established himself as a well-known and verified TikTok user. He also collaborates with Maximo Rivano and Mark Anastasio to create videos on his page. The three are also members of the Beachside Soccer Club in Norwalk, Connecticut, where they play soccer together.

Lombardo has received the coveted “muser” title for being an exceptional TikTok comedian, and his popularity has spread to other social media sites as well. In December 2019, He joined Charli D’Amelio and other notable TikTok content creators at the Arch Street Teen Center in Greenwich, Connecticut, for a Christmas-themed gathering called the “MistleTok Meet-Up.” On Instagram, he has over 139, 000 followers, and on YouTube, he has over 20, 000 subscribers. Lombardo created his own YouTube account on September 4, 2019, and uploaded his first vlog on January 11, 2020, entitled “Who is the Best Soccer Player” with Mark and Max.

His reputation and stardom have risen rapidly, with lots of followers and fans in such a short period. Because his career is still young, it is impossible to assess his net worth. Some of his haters attempt to discredit him by spreading fake information. However, he does not let this condescending behavior discourage him from pursuing his goals. Lombardo handles things calmly and positively and he avoids any situations that can harm his reputation. Nonetheless, he will undoubtedly gain fame and wealth in the following days due to his success and popularity.

The Start of His TikTok Career

He begins by posting his first video on set to Lonely God's "Malboro Nights."

Lombardo’s Christmas of the Year

He is part of the “MistleTok Meet-Up” in Greenwich, Connecticut, along with Charli D'Amelio and other major TikTok content creators.

Since his first video, titled “Who Is the Best Soccer Player,” he has amassed over 26,000 subscribers on YouTube.

From his TikTok account, he currently has 1.5 million followers and 103.9 million Likes.

Why We Love Luca Lombardo

How many siblings does Luca Lombardo have?

He has two siblings, Julia Lombardo and Matteo Lombardo, who also appear in his TikTok videos.

Who is Luca Lombardo's best friend?

Maximo Rivano and Mark Anastasio, whom he had known since before they were famous, are his closest pals. 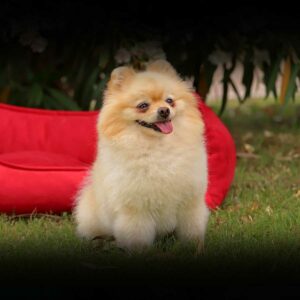 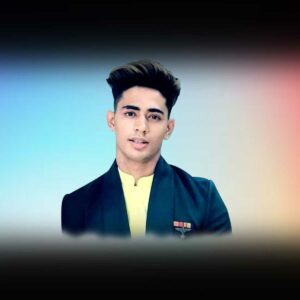 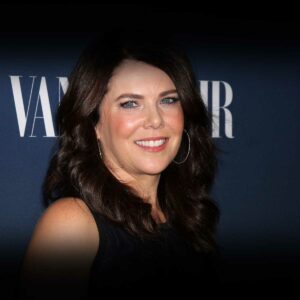 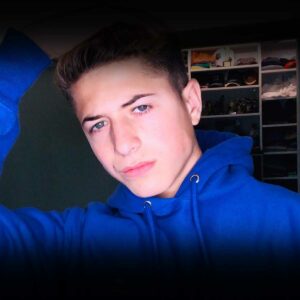