Hillary Lynn Hayward-Thomas Baldwin, or Hilaria Baldwin, was born on January 6, 1984, in Massachusetts, the United States. She always loved being active and was an avid dancer from the age of two. One of her favorite styles of dancing was Latin ballroom, and she began competing all around the world by the age of 13. Baldwin has a passion for dancing and she co-founded Yoga Vida, a yoga studio. Along with this, she has also been involved with several T.V. shows and is a well-known actress. She is married to actor Alec Baldwin, and they have seven children.

Hilaria Thomas Baldwin was born on January 6, 1984, in Massachusetts, U.S. to Kathryn Hayward, a physician, and David Thomas Jr., an attorney. The family was quite well off from the time she was young, and she had a happy childhood. At the age of two, she became interested in dancing and started taking classes, trying everything from ballet to gymnastics. By the time she was 13, she was competing in international ballroom dancing competitions across the world. She attended New York University and majored in dance and art history. Baldwin battled anorexia nervosa and bulimia in her adolescence and early 20s.

Her professional dance career was hampered by an accident in 2009 when she sustained a severe hip injury. While recovering, she got into yoga and took a yoga-instructor course, which changed the shape of her career. In 2010, she co-founded Yoga Vida, a yoga studio. In 2011, she met actor Baldwin, and in 2012, they were married. She started to work as a lifestyle correspondent for the news and T.V. magazine “Extra.” Her popularity continued to grow and when journals like the “New York Times” and “Yoga Journal” began writing pieces on her life, she skyrocketed in the world of fashion and fitness!

In 2013 she released a D.V.D. called “Home with Hilaria Baldwin” which focused on prenatal yoga and yoga for pregnant women. In 2016, she published “The Living Clearly Method,” a book that outlined the benefits of yoga in everyday life.

She establishes an affordable yoga studio, Yoga Vida, which now has branches across America.

Her Job at “Extra”

She becomes the lifestyle correspondent at “Extra,” a news and T.V. magazine, working in the domain of fitness and fashion-related content.

She Releases Her D.V.D.

She releases a D.V.D. focused on yoga during pregnancy and prenatal yoga routines.

er Book on Yoga]
She writes a book to inform people about the benefits of yoga.

Why We Love Hilaria Thomas Baldwin

Does Hilaria have children?

Yes, she has seven children with her husband, Baldwin, along with a stepdaughter.

What nationality is Hilaria?

Where did Hilaria attend university?

She attended New York University and majored in dance and art history. 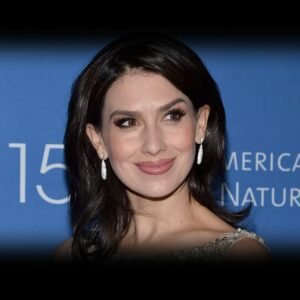 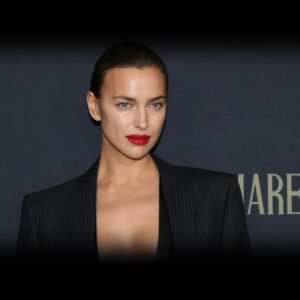 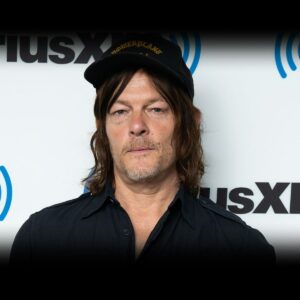 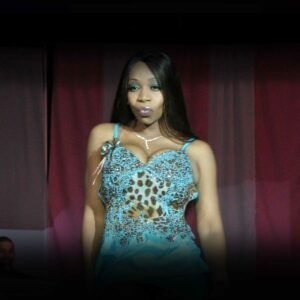