Hannah Ferrier, born November 23, 1986, is an Australian television personality best known for being on Bravo’s reality television show “Below Deck Mediterranean,” a spin-off of “Below Deck.’’ Ferrier initially started her career as a waitress but soon realized that it was not what she wanted for her life and that she was more inclined toward yachting after she went on vacation traveling across Europe. Ferrier was a cast member of “Below Deck Mediterranean” from the very beginning of the show till the fifth season and has been one of the longest-running cast members. Since the first season, she has been the chief stewardess onboard.

Ferrier was born in Sydney, Australia. She does not share much about her family life, but she is close with her father, as per her Instagram posts. When Ferrier was five years old, she lost her older brother in a tragedy. She left school when she was 13 and began working as a waitress. After being a waitress for a few years, she decided that she would much rather be yachting, a realization that came after a vacation traveling across Europe. Then, she gained the necessary qualifications to become a chief stewardess for a yacht. Soon after she became one, she was cast in “Below Deck Mediterranean,” a reality show on Bravo.

Throughout her time on the Bravo show, Ferrier was the chief stewardess until she was fired in the fifth season. During that time, she realized that, while she loved her job, it was not what she wanted to be doing during her 30s. Through the course of the show’s fifth season, Ferrier was involved in conflicts with Captain Sandy and the new bosun, Malia White. Though she tried to connect with the two of them, along with the entire crew, her efforts did not achieve much success. White soon discovered Valium, a kind of tranquilizer prescribed for anxiety, seizures, alcohol withdrawal syndrome, muscle spasms, etc., and reported it to Captain Sandy, believing the medicine to be unprescribed. Ferrier was kicked-off the crew and the show for not having reported the Valium.

After she departed from the show, Ferrier announced that she was expecting a child with her boyfriend, Josh Roberts. The couple welcomed their daughter, Ava, into the world in October 2020. Roberts proposed to Ferrier in 2021 and the two got married in March 2022. In June 2022, the “Below Deck” alumna announced that she would be returning to television screens across the world in the upcoming reality show “The Real Love Boat.” Filming has already begun in the Mediterranean. She is also the host of a podcast where she interviews reality stars.

Ferrier begins working as a waitress at a young age.

She Stars in "Below Deck"

Ferrier becomes part of the “Below Deck Mediterranean” cast.

She Leaves "Below Deck"

Ferrier departs from “Below Deck Mediterranean.”

She Returns to Television

Why We Love Hannah Ferrier

Is Hannah coming back on "Below Deck?"

No, Ferrier seems to have moved on from the show.

Who did Hannah Ferrier marry?

In March 2022, she got married to her long-time boyfriend, Josh Roberts.

What does Hannah Ferrier do now?

Ferrier is a mother to a two-year-old daughter, the host of a podcast called “Dear Reality, You’re Effed!,” and is filming the new reality show “The Real Love Boat.” 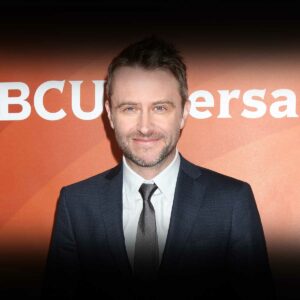 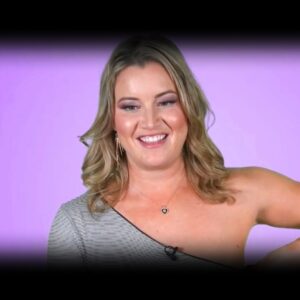 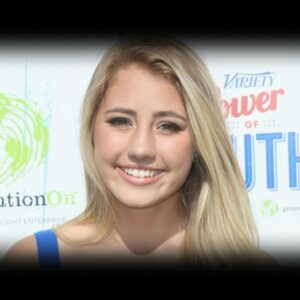 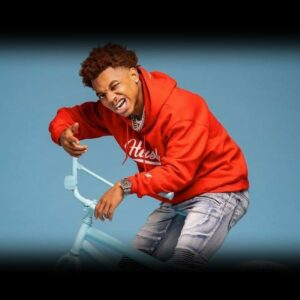