Savannah Jordan, born November 24, 1998, is an American reality television personality best known as the daughter of the reality star and R&B singer Stevie J. She has appeared on several reality shows featuring her father, including “Love & Hip Hop: Atlanta,” “Stevie J & Joseline Go Hollywood,” and “Leave It to Stevie.” She became part of the main cast of the reality show “Growing Up Hip Hop” during the show’s sixth season. Jordan has five siblings; three sisters and two brothers. Jordan has also been known for dating reality star Damon “Boogie” Dash. Jordan was born from Stevie J’s relationship with Carol Antoinette Bennett, alongside her brother Steven Jordan Jr.

Savannah Jordan was born on November 24, 1998, in Buffalo, New York, to parents Stevie J, an R&B singer, record producer, and reality star, and Carol Antoinette Bennet. She was the fourth of six of Stevie J’s children. She has five siblings; three sisters, Sade, Eva, and Bonnie, and two brothers, Dorian and Steven Jr. One of her brothers, Steven Jr., shares the same mother as Savannah and is a year older than her, while the remaining four are her half-siblings. Her father, Stevie J, is one of the most successful record producers of the mid-to-late 1990s. He won a Grammy Award in 1997 for his contribution to Puff Daddy’s debut album “No Way Out.” He has produced for industry giants like Mariah Carey, The Notorious B.I.G., Jay-Z, and Eve.

Stevie J’s reality career began with VH1’s “Love & Hip Hop: Atlanta,” wherein he was involved in a love triangle between longtime girlfriend Mimi and future girlfriend, Joseline Hernandez. The pair got their own spin-off show, “Stevie and Joseline: Go Hollywood.” He also appeared on “Leave It to Stevie,” a spin-off show featuring him as a father, showcasing his growth as a person. Both of these shows featured Savannah, along with her siblings. Jordan joined the supporting cast of the sixth season of “Love & Hip Hop.” Her strained relationship with Hernandez caused issues with the latter and Stevie J. The following season features Jordan experiencing stress that her father may potentially face jail time for non-payment of child support. She got into a fight with co-star Erica Mena in defense of her father.

Jordan was brought in as a prominent member of the reality show “Growing Up Hip Hop,” alongside love interest Boogie Dash in the sixth season of the show, which began airing in May 2021.

The Birth of a Star

Her mother gives birth to Jordan on November 24.

Jordan appears on reality television for the first time.

The Role in “Growing Up Hip Hop”

Jordan is added to the main cast of “Growing Up Hip Hop.”

Why We Love Savannah Jordan

How old is Savannah from “GUHH”?

Who is Savannah’s mother on “Growing Up Hip Hop”?

Who owns “Growing Up Hip Hop”? 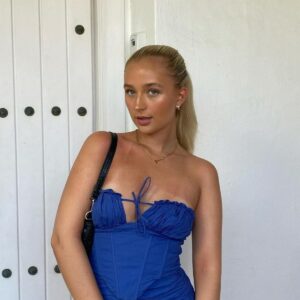 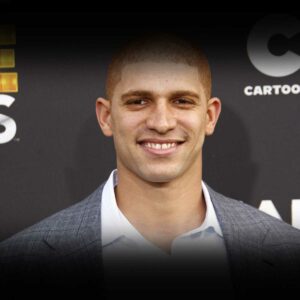 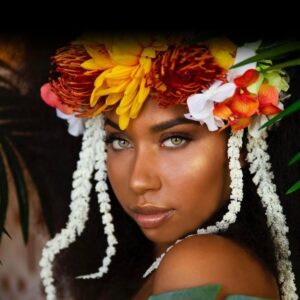 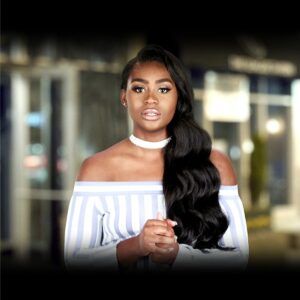 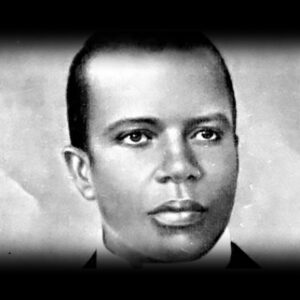