Dianna Agron, born Dianna Elise Agron on April 30, 1986, earned her breakthrough success in the musical comedy-drama “Glee” as head cheerleader Quinn Fabray — she won a SAG Award for her role. Her succeeding projects were on the big screen and in music videos. She eventually ventured onto the indie scene as an actor, singer, and director. Celebrate Agron’s birthday with us.

Dianna Agron is best recognized for her signature sultry Audrey Hepburn-esque style and her ‘nice girl’ vibe. Her sophisticated charm and fashion sense are often praised by audiences and artists alike. A Taurus born on April 30, 1986, Agron comes from a Russian-Jewish upbringing, and moved from San Antonio, Texas, to Burlingame and California because of her father’s itinerant job. Growing up, Agron and her brother, Jason, lived in various hotels, changed schools, and were exposed to music from the 1960s and 1970s — and classic Hollywood films and musicals. In an interview, Agron mentioned that her mother kept them grounded, given the ‘fishbowl’ environment they grew up in. Her mother, Mary, was a seamstress, and her father, Ron, a former general manager of Hyatt hotels.

Agron’s interest in acting began as a kid and her extracurricular activities since she was two included jazz, ballet, and hip-hop dancing. In 2005, Agron moved to Los Angeles to audition for a dance agency, followed by auditions for film, series, and musical roles. While she did get both major and minor roles, her breakthrough role in “Glee” in 2009 is unmatched. Agron’s contribution and involvement in the series from 2009 to 2014 garnered her several shows and music awards.

After “Glee,” Agron was cast in a film with Robert De Niro, Tommy Lee Jones, and Michelle Phifer —“The Family” in 2014. She then began pursuing more independent projects and film roles, as well as singing and directorial opportunities.

A Minor Role in “Heroes”

She Auditions for “Glee”

For the audition, Agron sings ‘Fly Me to the Moon’ by Frank Sinatra.

Agron is Cast in “The Family”

After three seasons as a full-time cast member of “Glee,” her role in the fourth season lessens, allowing her to join “The Family” as Belle Blake.

Agron co-stars in the movie “I Am Number Four,” which is considered her breakthrough movie role.

The Indie Scene and Film Roles

Agron is cast as a lead actor in “Bare” and “Hollow In The Land,” and as a supporting actor in “Vatican II.”

She appears in the films “Shiva Baby,” “The Laureate,” and “As They Made Us.”

Why We Love Dianna Agron

Why wasn’t Dianna Agron in the “Glee” tribute for Cory Monteith?

Media outlets reported that she had a rift with some cast members.

What color are Diana Agron’s eyes?

She has hazel eyes. 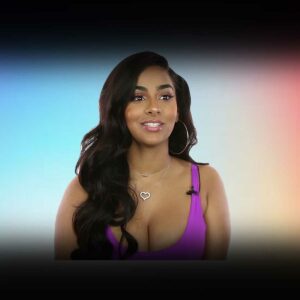 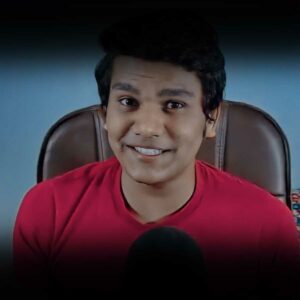