Lucy Hale was born in Memphis, Tennessee on June 14, 1989, and is the youngest of three sisters. She started her singing career on the reality show “American Juniors” in 2003, and then she dedicated herself to acting. She moved at age 15 to Los Angeles with her mother and was homeschooled through high school.

As an actress, she has appeared in numerous television productions such as “Drake & Josh,” “Ned’s Declassified School Survival Guide,” “The O.C.,” and “How I Met Your Mother.” She also filmed a pilot for an ABC sitcom called “Secrets of a Small Town,” a pilot for the FOX sitcom “The Apostles,” and a pilot for an ABC series called “American Family.” Additionally, she appeared in the “Wizards of Waverley Place.” In the movie “The Sisterhood of the Traveling Pants 2,” she played Effie, Lena’s sister. In 2011, she played Katie Gibbs in the movie “Cinderella Once Upon a Song.” She played Rose Baker on the show “Privileged,” broadcast in the United States on the CW.

Hale is best known for playing Aria Montgomery on ABC Family’s “Pretty Little Liars”. In 2016, Hale began filming the Netflix original comedy film, “Dude” in April 2018. She starred in the CW’s dramedy, “Life Sentence.” In 2018, she also starred in the horror movie “Truth or Dare” alongside actor Tyler Posey.

Her singing career began in 2012 when she was signed to Hollywood Records to record her first C.D. The first single and music video ‘You Sound Good To Me’ was released on January 7, 2014, on YouTube. On February 12, 2014, through her social media, Hale announced the name of her first career album, “Road Between.” She released the album on June 3, 2014. Later, in July 2014, she released the second single ‘Lie A Little Better,’ whose music video was recorded at the Grand Ole Opry.

The Beginning as a Singer

In June, Hale participates in the spin-off of the reality show “American Idol,” called “American Juniors,” where she takes fourth place.

Her First Job as an Actress

She gets her first job as an actress in the famous series “The O.C.,” where she makes a cameo as the character Hadley Hawthorne.

Hale starts working on the hugely successful series “Pretty Little Liars” as one of the protagonists.

The First of Many Awards

She wins the ‘Choice Summer TV Star: Female’ award for her performance in “Pretty Little Liars” at the Teen Choice Awards.

She voices the extremely cute Periwinkle in the animation “Secret of the Wings.”

Hale stars in the thriller/horror film “Truth or Dare.”

She lands the starring role in the film “A Nice Girl Like You," in addition to co-producing the film.

Why We Love Lucy Hale

Does Lucy Hale have a baby?

Hale doesn’t have any children. Hale is currently focused on her career and no information about her plans about having children in the new future has been reported.

Where does Lucy Hale currently live?

How many dogs does Lucy Hale have?

She has two dogs, Ethel and Elvis. 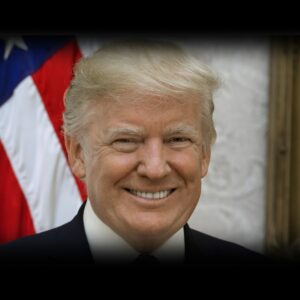 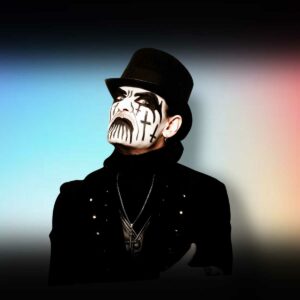