Candice King, born Candice Rene Accola on May 13, 1987, acquired massive popularity playing Caroline Forbes on the popular show “The Vampire Diaries.” With numerous roles in television and films, she has become a known presence with her roles, winning awards for her performances. Also a talented singer, King was a background singer for Miley Cyrus and has released an album in which she co-wrote 12 songs. She is also vocal in her support of social causes. We’ll help you celebrate her special day right here with interesting insights.

Actress, singer, and songwriter Candice Rene King (née Accola) has made a name for herself among fans with her portrayals. Born on May 13, 1987, in Houston, Texas, she is the daughter of a cardiothoracic surgeon, Kevon Accola, and Carolyn Accola, an environmental engineer and homemaker. On her father’s side, she has Norwegian and Swiss-Romansh ancestry, while her mother has English and French ancestry. She has one younger brother — Kree Thomas Accola.

When she was young, King’s parents moved to Florida and she attended the Lake Highland Preparatory School. Early on in her career, she started as a personal assistant to famous American guitarist — Dave Navarro. A singing prodigy, in 2006, she released an independent album, “It’s Always the Innocent Ones,” co-writing 12 of the 14 songs on the album, which received a lukewarm response. In 2007, she began making small appearances in television and film — one of the most notable ones being in “How I Met Your Mother” and “Supernatural.” In 2008, King was a background singer for Miley Cyrus and also appeared in the concert film, “Hannah Montana & Miley Cyrus: Best of Both Worlds Concert.”

It was in 2009 when King landed her breakout role. Cast as one of the central characters, Caroline Forbes, in “The Vampire Diaries,” she became a popular actress. She also performed a cover of the song ‘Eternal Flame’ by The Bangles for the show. She went on to attain several nominations and awards for her role, including the “Teen Choice Awards” from 2012 to 2016, registering wins in 2012 and 2014. In 2012, she produced and starred in the YouTube series, “Dating Rules from My Future Self.” The series had an extremely popular run. She also made small appearances in films in the meantime. In 2014, she married Joe King, the co-founder of the band The Fray, after three years of dating. In 2018, she reprised her role as Caroline Forbes in Season five of “The Vampire Diaries” spin-off, “The Originals.” The same year, she started a podcast with her ”The Vampire Diaries” co-star and friend Kayla Ewell, called “Directionally Challenged.” Then, in 2020, in “Legacies”— the spin-off of “The Originals” — she made an uncredited voiceover.

King is a doting mother to her two daughters with Joe King, and also to his two children from a previous marriage. Aside from her professional achievements, she has also been a vocal supporter of L.G.B.T.Q. rights with her fellow stars from “The Vampire Diaries.” She is an active supporter of a project that aims to raise awareness of suicide prevention. She is also working to raise awareness of Lyme disease. As she makes new strides in her career, her fans will be waiting with bated breaths to see what she will be doing next.

Her debut album “It’s Always the Innocent Ones,” receives a lukewarm response in the United States.

She Makes a Guest Appearance On “HIMYM”

King makes her television debut in a small role on the iconic sitcom "How I Met Your Mother."

A Backing Singer For Miley Cyrus

She comes into the limelight as a backing vocalist for Cyrus.

She is Cast in “The Vampire Diaries”

Her first major television appearance as Caroline Forbes establishes her as a fan favorite.

She Wins The ‘Scene Stealer Award’

Nominated for the first time for the Teen Choice Awards, she wins the award for her role in “The Vampire Diaries.”

She Starts A Podcast

With her co-star from “The Vampire Diaries,” Kayla Ewell, she starts a podcast — “Directionally Challenged.”

She Stars in a Romance Movie

King stars in the romantic sequel of a 2019 movie, “After We Collided.”

Why We Love Candice King

What is Candice King doing now?

Who is Candice King’s husband?

Since 2014, she has been married to Joe King, the co-founder of the American rock band, The Fray.

Where do Candice King and her husband live?

She lives with her husband and children in Sherman Oaks, Los Angeles. 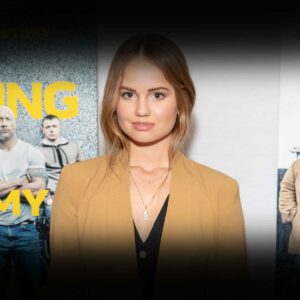 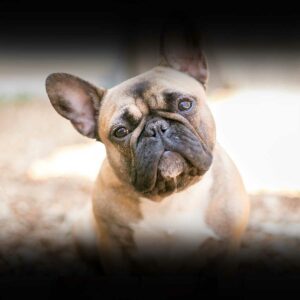 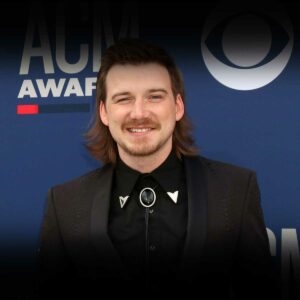 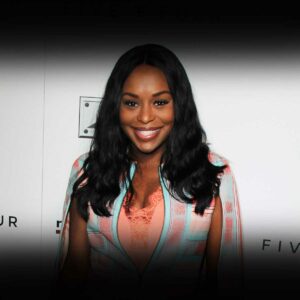 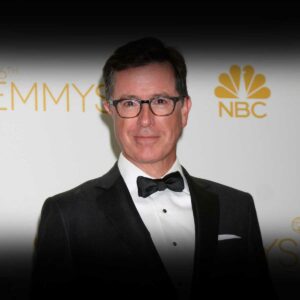 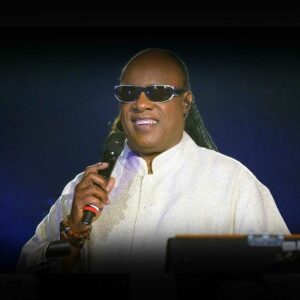 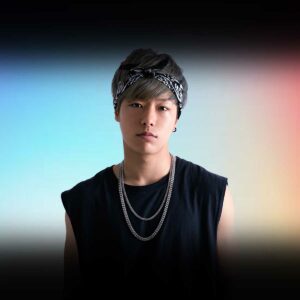