David S. Jones, born on September 25, 1998, is a New Zealand YouTuber and Instagrammer primarily known for making fascinating snowboarding and winter sports videos. His YouTube channel has more than 700,000 subscribers, and each video has an average of 500,000 views. He has been dubbed ‘The Pride of New Zealand’ because of his extraordinary talent. When he started uploading feats, funny movies, and do-it-yourself projects to his self-titled YouTube channel, he became well-known as a snowboarder. Additionally, he has ties to some famous snowboarders, like Shaun White. Celebrate his big day with us.

David S. Jones was born on September 25, 1998, in Hong Kong, China. His family relocated to Wellington, New Zealand when he was four months old, and he grew up there. Jones started a YouTube channel at 14 and began uploading videos of himself skiing. His work acquired popularity, and he racked up thousands of followers in a matter of years. Later, he began publishing vlogs about his travels, fingerboard, and humorous videos. Today, he is a well-known figure on social media and a YouTube sensation with over 700k followers and over 500k views per video.

Jones, also known as ‘The Pride of New Zealand,’ rose to fame thanks to his verified YouTube account with the handle ‘davidsjones.’ He joined Instagram in 2014, and after using it for a while, he has amassed over 68k followers. On this account, the snowboarder posts humorous content and updates on his everyday activities.

Apart from being an internet celebrity, he sells a personal line of snowboards called Tony Pork. He also has another line called David Jones, selling merchandise such as hoodies and t-shirts, phone cases, etc. Additionally, he endorses his brand on his Instagram profile and generates revenue from other brand endorsements. Along with working alongside others in his field, such as Shaun White, Jones also performs amazing stunts with them.

Jones makes his YouTube debut with a video titled ‘Free Style Friday Snowplanet,’ a two-minute clip in which he displays his snowboarding prowess.

A photo from the set of "The Hobbit" is the first image Jones posts and after a few years, he amasses a following of over 68,000.

He Launches His Merchandise Line

Why We Love David S. Jones-snowboarder

Who is David S. Jones dating?

How old is David Jones now?

Who is Shaun White?

He is an American professional snowboarder who holds the record for the most Olympic gold medals earned by a snowboarder. 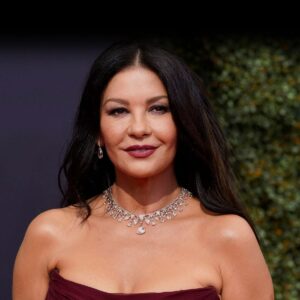 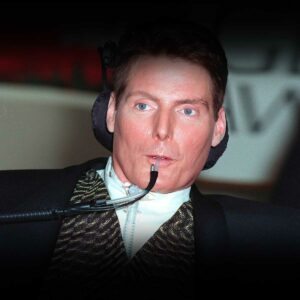 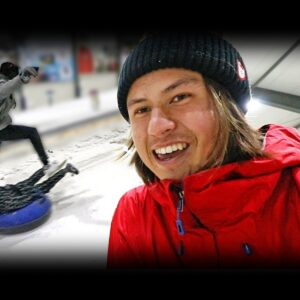 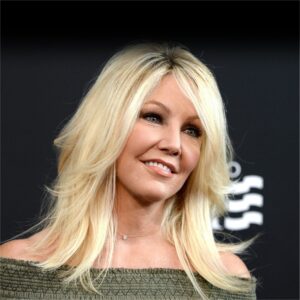 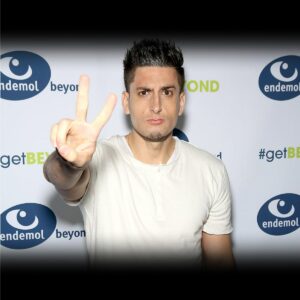 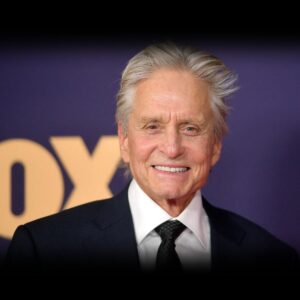