Daveed Daniel Diggs, born on January 24, 1982, is a man of many hats. Throughout his career, he has served as an actor, singer, songwriter, rapper, film producer, and screenwriter. In 2016, he won the Tony Award for his performance in the Broadway musical “Hamilton.” Alongside the musical’s main cast, Diggs received a Grammy for Best Theater Album that same year. He has appeared in numerous films and T.V. shows, making a name for himself in entertainment. So, without further ado, let’s learn more about the artist and celebrate his special day!

Daveed Daniele Diggs was born in Oakland, California, U.S., on January 24, 1982. His mother was Barbara, who was a social worker. His father, Donuts Diggs, worked as a bus driver. Born to an African-American father and a Jewish mother, Diggs is of mixed ancestry. His name is the Hebrew pronunciation of the name ‘David,’ which means ‘beloved.’

Growing up, he completed his early education at a local private school. He then got enrolled at Berkeley High School and finished his secondary education. After that, he attended Brown University, graduating from this institution with a bachelor’s degree in theater arts in 2004. Diggs was also recruited by the university for track and field, a sport he excelled at. Moreover, Diggs broke the school’s record as a sophomore student.

Diggs experimented with theater, performing in local Shakespeare productions early in his career. In 2016, he won the Tony Award for his performance in the Broadway play “Hamilton.” That same year, he also earned a Grammy Award for “Hamilton” as the Best Musical Theater Album, which he composed. He then began pursuing a career in music and worked as a writer, rapper, and vocalist. Throughout his career, Diggs has been a part of three groups, namely Clipping, Freestyle Love Supreme, and True Neutral Crew. In 2016, he also made his television debut with “The Get Down.” He has appeared in several other shows like “Unbreakable Kimmy Schmidt,” “Black-ish,” “Snowpiercer,” “Blindspotting,” and “The Good Lord Bird.” That same year, he made his film debut with “Zootopia” and went on to star in movies like “Wonder,” “Velvet Buzzsaw,” “Hamilton,” and “The Starling,” among numerous others.

Diggs becomes a member of the group Clipping.

He Becomes an Executive Producer

Diggs starts serving as the executive producer of “The Mayor.”

He Appears in a Film

Diggs joins the cast of “Blindspotting.”

Why We Love Daveed Diggs

No, Diggs is not married.

Who replaced Daveed Diggs in “Hamilton?”

Does Daveed Diggs have a child?

No, Diggs does not have any kids. 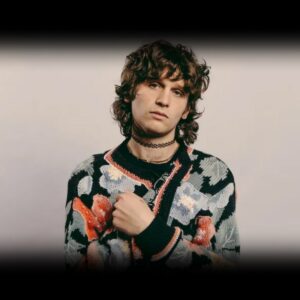 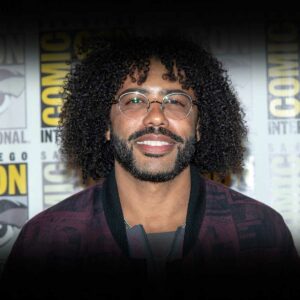 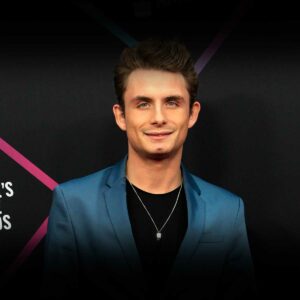 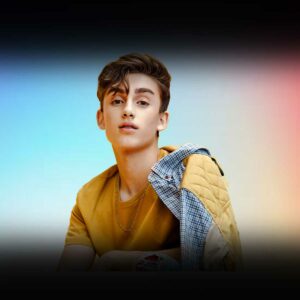 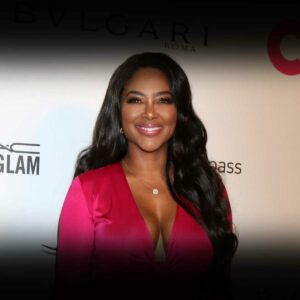 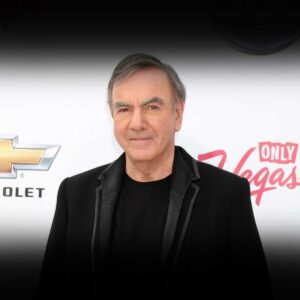 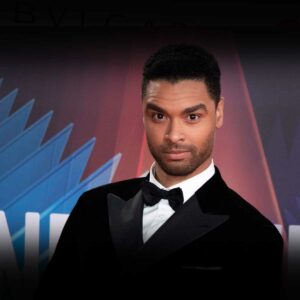