Addy Maxwell, born on May 20, 2010, began her online career alongside her family in 2015 with the launch of their YouTube toy channel, “Tic Tac Toy.” The family-friendly channel features skits and games centered around toys, where Addy and her siblings, Maya and Colin, go on adventures in their Secret Playroom. Maxwell and her sister opened their own gaming channel, “XOXO Gaming,” playing “Roblox” and posting vlogs.

Addy Maxwell was born on May 20, 2010. Maxwell is steadily growing her online audience and establishing herself as someone to watch out for in the online gaming content creation community. With an audience of over five million subscribers on her family’s YouTube channel and over 200,000 on her and her sister’s channel, the young YouTuber is well on her way to online stardom. Maxwell was born on May 20, 2010, in the United States of America and is the eldest daughter of Jason and Lucy Maxwell.

She started her online career in 2017 with her first appearance on her family’s YouTube channel, Tic Tac Toys, in their first video, “Kids Variety Show ~ Marshall Fire Truck!” The channel was initially opened in 2015 by the Maxwells and only began posting content nearly two years later. Their pilot video has over 19 million views and is one of the highest-viewed videos on their channel. Building from the success of her family’s channel, she established her own YouTube channel, “XOXO Gaming,” in 2020, along with her sister, Maya, where the young creators post vlogs and tons of “Roblox” reviews, giveaways, and challenges. The channel hosts over 200,000 subscribers and overall viewership of over eight million.

She is also an equestrian and regularly visits the barn to ride and care for her horse. Her social media and YouTube content is monitored by her parents, and they frequently share updates on their children as well as competitions and announcements with their Tic Toc Toy and XOXO Gaming communities.

The Maxwell family creates their first of four YouTube channels, “Tic Tac Toys,” and their first video is posted in 2017.

With permission and guidance from her parents, Maxwell starts her own YouTube channel, “XOXO Gaming.”

During the first year of the launch, Maxwell’s channel gains 100,000 subscribers and she becomes eligible for a silver YouTube play button.

She Joins the Cast of a Movie

Along with her sister, Maxwell is asked to join the cast of “Camp Hideout.”

Why We Love Addy Maxwell

The Maxwells named the horse Ben and affectionately call him Bennyboo.

What is Addy Maxwell’s favorite color?

Her favorite color is blue.

Who are Addy Maxwell’s favorite singers? 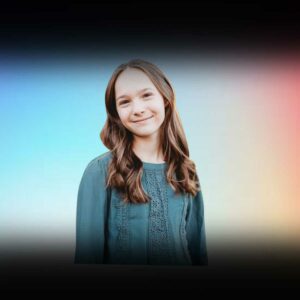 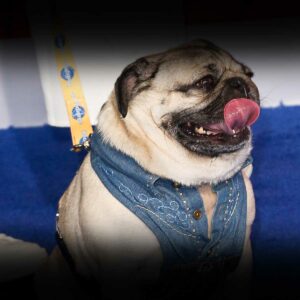 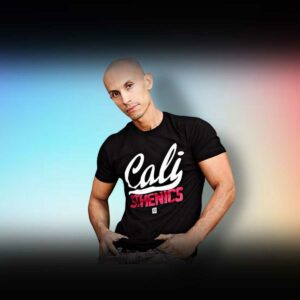 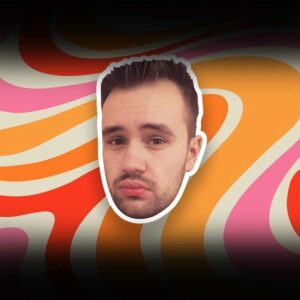