World Hospice and Palliative Care Day takes place on October 9 with the goal of improving the quality of life for people affected by serious health problems. Those that have life-limiting illnesses have the right to be cared for in the way that best suits their needs and this holiday emphasizes that. It draws attention to that belief in a myriad of ways; one of which is that every second year, a wave of concerts known as Voices for Hospices takes place to entertain and spread joy. It was originally created in 1989 by Sheila Hurton in order to raise funds and public awareness of the Princess Alice Hospice in Esher. It started as a single concert titled “Come and Sing” and it grew to become a worldwide event.

Throughout time, people have suffered life-limiting illnesses but there wasn’t always a system in place to make sure that their last days were comfortable. In the nineteenth century, the action of hospice care was taken on primarily by women. They were religious and philanthropic volunteers that serviced the sick across countries and continents without knowledge of each other. The attention hospice care would achieve in the next century would be because of these women.

By the twentieth century, more hospitals with hospice care were established. They became so vital that many facilities received more beds and more people joined to help the cause. The Sisters of Charity was an organization in Ireland that helped the impoverished population of Dublin in the nineteenth century, and by the twentieth, they had developed other facilities across the globe. This included St. Joseph’s Hospice, which was critical in the history of palliative care.

In 1967 Cicely Saunders influenced the modern concept of Hospice Care. Dr. Saunders directed St. Christopher’s hospice in England and she was a champion in developing the philosophy of end-of-life care and hospice practices that spread globally. During that time in the US, volunteers were the ones who cared for patients that were dying and many followed her lead.

In 1987, Dr. Declan Walsh established the first hospital-based palliative care center at the Cleveland Center. Medicare authorized formal hospice care in the 1990s and the treatment of such efforts was taken more seriously. Today, there are thousands of hospice agencies across the globe and it continues to grow. The first World Hospice and Palliative Care Day was held in 2005 and it’s been going strong ever since.

​The first homes and hospitals are used for the purpose of hospice care pioneered by women.

​Sisters of Charity develop hospice facilities across the world.

Hospice becomes an official medical subspecialty and thousands of hospice agencies operate around the world.

The first World Hospice and Palliative Care Day is held along with the Voices of Hospice global music event.

What are the types of Palliative care?

There are four main options for end of life care: residential palliative, nursing in a care home, home or hospice, and day care at a hospice.

The day is organized by the WHPCA committee.

Where can I donate?

You can donate at www.thewhpca.org/donate/.

How to Observe World Hospice and Palliative Care Day

Why World Hospice and Palliative Care Day Is Important 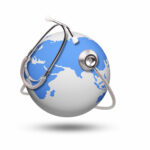 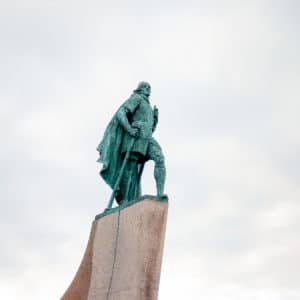 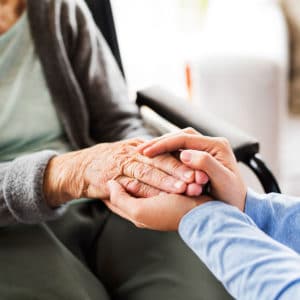 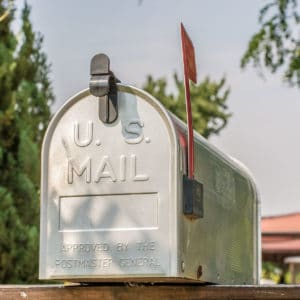