The Day of Illustrious Puerto Ricans is celebrated every third Monday in February. This year, it takes place on The day is celebrated by the Puerto Rican people to honor and remember all the heroes of the revolution who helped to establish the foundation for the country’s independence. The freedom to choose to speak for one’s own country is one of the most crucial qualities that every country should have. The Puerto Ricans did not have that freedom or a national identity. Thanks to the efforts of national heroes like Eugenio María de Hostos, Luis Muñoz Rivera, José de Diego, and Dr. José Celso Barbosa, they created a national identity and started working towards the dream of independence.

History of The Day of Illustrious Puerto Ricans

Puerto Ricans are the inhabitants and residents of the Commonwealth of Puerto Rico, as well as their descendants. The Tano, who called the island Borikén, were the original inhabitants of Puerto Rico. However, as in other parts of the Americas, the native people quickly declined in number after the arrival of Spanish settlers.

Puerto Rico is a United States of America territory (Commonwealth), and Puerto Ricans share common citizenship, currency, and defense. Even though Puerto Ricans are U.S. citizens, they do not pay federal income taxes and cannot vote in presidential elections. Puerto Ricans do not need a work visa (also known as a green card) to reside and/or work in the U.S. because they are citizens.

Puerto Ricans identify as Americans but are incredibly proud of their island and heritage. They usually refer to themselves as “Puertorriqueños” or “Boricuas,” rather than “Americans” or “Americanos.” Most Puerto Ricans define “my country” as “Puerto Rico,” not “the United States.” Boricua, derived from the Tano word Boriken, is used to express Puerto Ricans’ pride in their Tano heritage. Boriken is translated as “the great land of the valiant and noble Lord.” Before the arrival of the Spaniards, the Tano people used the name Borikén.

Barbosa, de Diego, Muñoz Rivera, de Hostos, Luis Muñoz Marín, Ramón Emeterio Betances, Ernesto Ramos-Antonini, Román Baldorioty de Castro, and Luis A. Ferré are all honored on this day. The Day of Illustrious Puerto Ricans aims to encourage the present generation of Boricuas to recognize the contributions that these great leaders made to the rise of the national identity of Puerto Ricans.

The First Settlement in Puerto Rico

The Puerto Rican story begins with the arrival of the Ortoiroid people.

The Right to Vote

Puerto Ricans now have partial self-government with the power to elect their governor.

Who is Pedro Albizu Campos?

Campos was the most prominent Puerto Rican political figure of the 20th century, a national hero who gave his life for his country’s freedom. Under his leadership, the Nationalist Party of Puerto Rico became a major force in the fight for independence.

What is Puerto Rico's most popular holiday?

Holy Week (Santa Semana) is the most important Catholic festival in Puerto Rico and thus the busiest holiday.

What is the nationality of the people from Puerto Rico?

Puerto Ricans identify as Americans but are fiercely proud of their island and culture. They usually call themselves ‘Puertorriqueños’ or ‘Boricuas,’ rather than ‘Americans’ or ‘Americanos.’

How to Observe The Day of Illustrious Puerto Ricans

Why The Day of Illustrious Puerto Ricans is Important 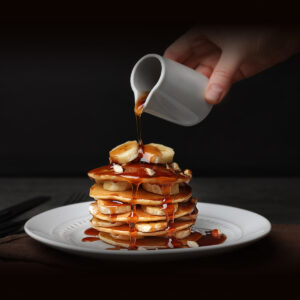 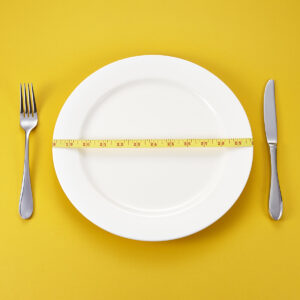 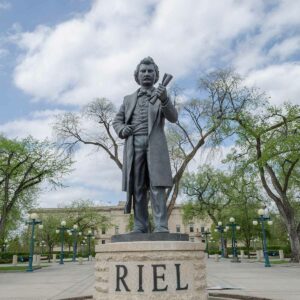