National Toast Day is celebrated on the last Thursday in February and this year, it takes place on February 23. It pays homage to a food that is oft-ignored but has an oh-so-important role to play when it comes to breakfast, brunch, or even snacking purposes. The art of making toast is brilliant in both its simplicity and the variety of ways in which one can end up with toast. It’s a physical marvel too when one thinks of how different bread and toast are, despite them technically being the same thing. Toast can be crunchy, warm, and makes you want to eat a whole load more; whereas bread has a denser consistency which often satiates your appetite faster. Whatever the case, we love toast for how versatile it can also be.

National Toast Day was first observed in 2014, in the U.K. It was established by Tiptree World Bread Awards, with Brook Food, to celebrate the country’s love of toast and all the varieties of bread that can be used to make toast. Indeed, we’d go so far as to say that a love for toast is probably universal, as far as bread-consuming nations go, which is why its popularity has spread to the U.S. too. Our aim is to spread the word so that National Toast Day can be celebrated all around the world; after all, toast is something many of us may want to celebrate all day, every day!

To trace the history of toast is to go back to the origins of bread itself. The earliest evidence of flour dates back some 30,000 years back, so we know that people were using it to make bread of some sort (probably flatbread). Bread, as we know it today, may have been invented in Ancient Egypt, where the Egyptians discovered that if dough was left out, it would rise, and baking it after led to a lighter, fluffier consistency. By 3000 B.C. the closed oven was invented in Egypt, to bake leavened bread. It was then observed that leavened bread would become hard, if left out, and therefore difficult to eat. The solution? Scorching the bread proved to make it more palatable and increased its shelf life, hence toast was born. The word ‘toast’ originates from the Latin word ‘tostum’, meaning, ‘to burn or scorch’, as toasting bread over fire became popular in the Roman Empire. By and by, with the invention of the electric toaster and automatic bread slicers, toast became a staple in almost every urban household.

The Oven is Invented

The Electric Toaster is Invented

Where did toast originally come from?

Toast originated in Ancient Egypt when it was discovered that scorching the bread would preserve it for longer and make stale bread more palatable.

Is toast a British thing?

As is their love for novelty pop songs, toast is a very British thing. Arriving in the U.S. though, the idea of toast as a substitute for a meal is something that will often get strange looks. Brits will frequently let toast go cold too — so the butter doesn’t melt too much — and that would get some odd stares as well.

How many tweets were shared on national toast day?

In total, we detected 101 total unique days being shared, such as Margarita Day, which had 11,886 people talking about it, or Toast Day having 4,388 tweets.

5 Unique Ways Toast Is Consumed Around The World

Why We Love National Toast Day 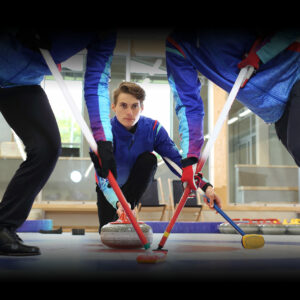 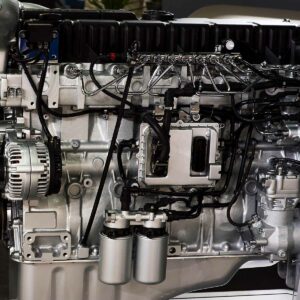 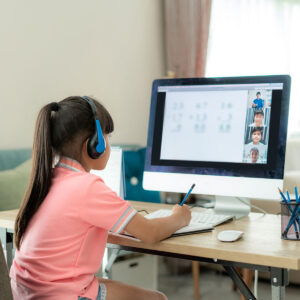 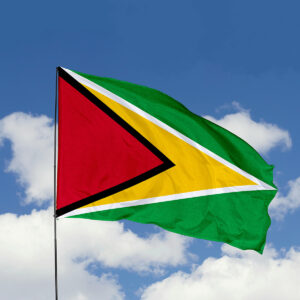 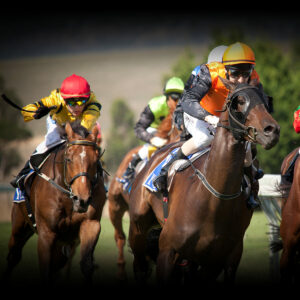 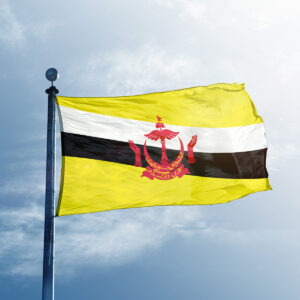 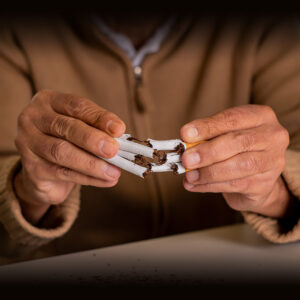 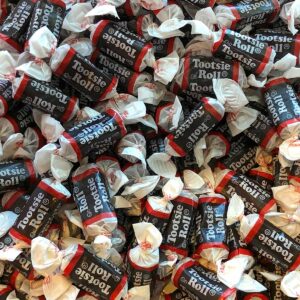 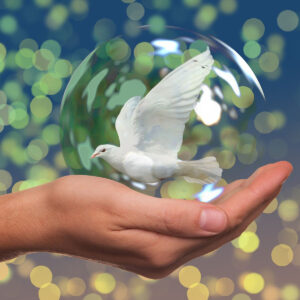