June 4 is National Cheese Day. Not to be confused with other popular cheese related holidays like grilled cheese day, cheesecake day, or mac and cheese day. This day is in reverence of the queen of all dairy, the big cheese.

Cheese and its many varieties are celebrated on National Cheese Day on June 4.

Cheese making is an ancient, some might even say sacred, craft. So ancient in fact it predates recorded history. It is speculated that the magic of cheese making began somewhere around 8000BCE shortly after the domestication of animals. Archeological digs have found evidence of cheese around the world including strainers coated in milk-fat molecules in Kuyavia, Poland dated around 5500BCE, murals in Egypt dated at 2000BCE, and an artifact of preserved cheese in Xinjiang, China believed to be more than 3,000 years old! European Imperialism took their styles of cheese through Asia, sub saharan Africa, and eventually to the Americas.

The most popular cheese of all is (obviously) mozzarella. This delicious and pizza topping cheese was first created near Naples from the rich milk of water buffalos. At the time, it rarely left its home near Naples, as it was made from pasteurized milk, and a lack of refrigeration meant it had a very short shelf life. As both cheese technology and refrigeration systems advanced, this delicious cheese left the southern region of Italy and found itself traveling around the world.

Today, cheese dishes can be found on every continent served savory, sweet, melted, deep fried, and even chilled in ice cream. This household staple can still satisfy any craving after thousands of years.

Jesse Williams, a farmer, is credited with being the first to have an assembly-line of cheese production in Rome, New York.

The Mozzarella Company was founded in Dallas to bring fresh Mozzarella to America.

4% – the percentage of all cheese being sold that ends up stolen.
1,400 pounds – the weight of a block of cheddar cheese delivered to the White House once by President Andrew Jackson.
2 – the hours it took for 10,000 visitors to the White House to finish the block of cheddar cheese.
17th century – the period in which they started dyeing cheese orange to fool people into thinking it was higher quality.
½ – of the total cheese consumption in the world is of Gouda cheese.
1,000 – the estimated number of different French cheeses.
1615 B.C. – the year when the oldest known cheese was discovered in China.

Is there an International Cheese Day?

National Cheese Day is celebrated on June 4. An international holiday does not exist as of now.

What are the seven types of cheese?

The seven types of cheese are:

5 FACTS ABOUT CHEESE THAT WILL BLOW YOUR MIND

Why We Love National Cheese Day 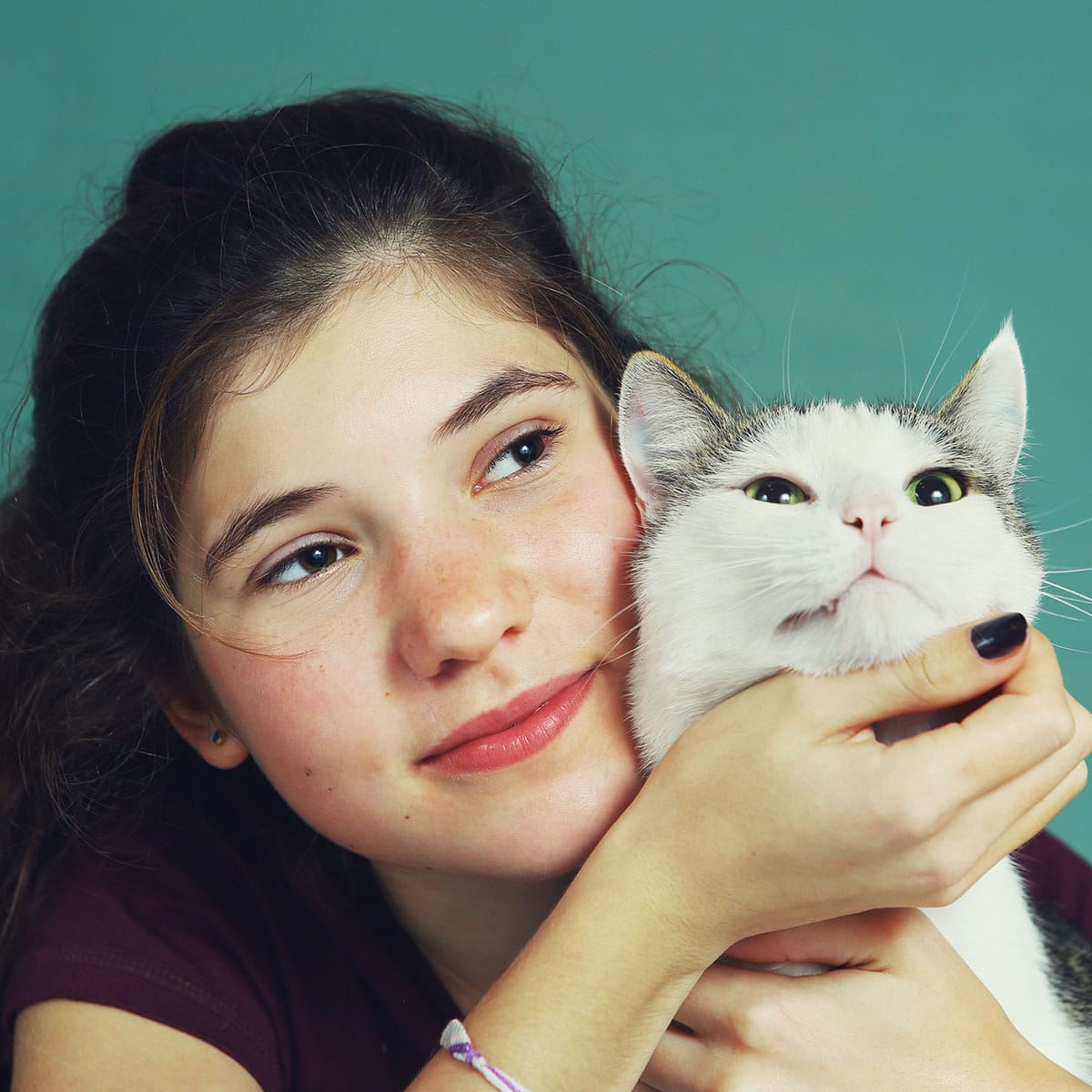 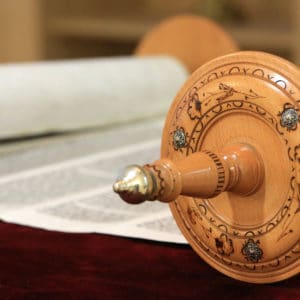