National Charles Day is observed on November 16 annually. It is a day dedicated to celebrating and increasing awareness of the name ‘Charles.’ This day also offers the opportunity to discuss famous people named Charles in the world, their contributions, and the uniqueness of their names. We also discuss the meaning of the name, nicknames, and variations. Charles is from the Germanic word ‘Karl,’ meaning a ‘full-grown man’ or ‘a man.’ William John Charles of Wales is regarded by many as the greatest footballer to ever come from Britain. Read on to get more facts about this wholesome name.

National Charles Day is an annual event organized to dig into the roots of the name ‘Charles,’ its meaning, diminutives, related feminine versions, and what makes it precious. Charles is a masculine name rooted in the Germanic name Karl, which means ‘man.’ Others believe it comes from a common Germanic name, ‘element hari,’ which means ‘army’ or ‘warrior.’ It’s also derived from ‘ceorl,’ an old English word meaning ‘free man’; people used it to differentiate between freemen and ‘slaves’ or bondsmen.

Charles became popular in Europe during the reign of Charlemagne ― ‘Charles the Great.’ He was Charles Martel’s grandson; Martel was a notable figure of the Franks. Subsequently, it became a name for kings of France, Portugal, Hungary, Spain, Sweden, and even Holy Roman Emperors. Mary, Queen of Scots, who grew up in France, introduced the name to the British royal family; however, it didn’t gain attention until the seventeenth century when Charles I, the Stuart King, bore it. Some diminutives of Charles are Chucky, Charlot, Charlie, Chas, and Chuck. The feminine forms are Charla, Charlie, Charlotte, Karleigh, and Sharla.

Notable bearers of the name are Charles Darwin — an English naturalist, biologist, and geologist born in 1809. He contributed to evolutionary biology through works like “On the Origin of Species” and “Descent of Man.” Charles John Huffam Dickens, an English writer, and critic who died in 1870, is best known for his work “The Pickwick Papers,” published in 1836. Charles de Gaulle, a French army officer and statesman born in 1890 and died in 1970, led Free France against Nazi Germany in WWII. Charles, Prince of Wales, born November 14, 1948, is Queen Elizabeth II’s eldest son and heir to the British throne.

The Name Becomes Popular in England

‘Charles’ becomes popular because of the influence of Charles I of England.

The Popular Book is Written

The famous book ‘A Christmas Carol’ written by Charles Dickens, which now has 13 editions, is published.

The Work by Charles Darwin

Darwin publishes his work "On the Origin of Species."

The Push by a President in Waiting

The then General Charles de Gaulle establishes 'Free France' which he uses to push for France’s liberation from the Nazis.

When did the name Charles originate?

Charles originated in the eighth and ninth centuries.

What does the name Charles mean biblically?

There are no records of any Charles in the bible; however, among Christians, it means ‘strong and manly.’

How common is the baby name Charles?

Why We Love National Charles Day 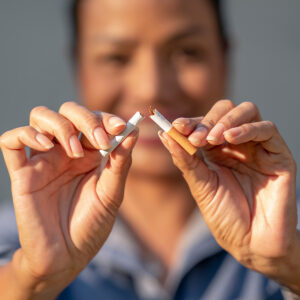 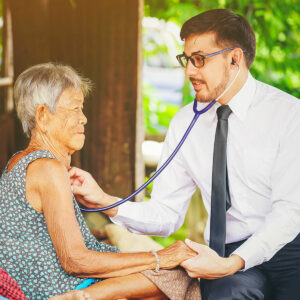 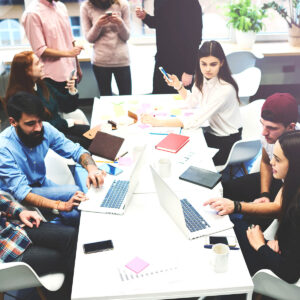 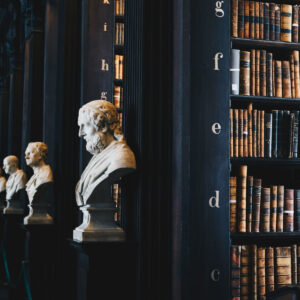