Gambia Independence Day is celebrated on February 18 to mark the anniversary of The Gambia’s liberation from the British Empire. After centuries of colonization and exploitation, The Gambia finally gained the right to self-governance on February 18, 1965. The day also marks the end of the British colonization of West Africa and a new dawn for the subcontinent. The day is a public holiday and celebrations are observed across the nation. Marches are held in McCarthy Square in Banjul, and civil dignitaries offer their salutations in front of the President.

The Gambia is the smallest country in Africa, with a strong multi-cultural society of diverse ethnic groups. Every Gambian can speak an average of four local languages. The people of The Gambia are known for their resilience and other admirable qualities. Despite intense political turmoil and economic stability, the citizens work together to earn an honest day’s bread and contribute to the country’s prosperity.

The Gambia caught European attention after an accidental discovery by Prince Henry, the Navigator, in the 15th century. Swiftly, a treaty of commerce was established between Portuguese travelers and the inhabitants of Cape Vert. Trailing through River Gambia, travelers finally found the mouth of the stream and landed on The Gambia. The island upon which the ship ascended was renamed St Andrew’s Island. Since then, the land continued to shuffle between various settlers. From French to English, many laid sieges and extracted resources, gold in particular, from the island. In 1889, the British sieged total control of the land and ruled for more than 60 years.

Independent politics blossomed across the country, and the push for self-governance gained national recognition in 1901. Soon after, The Gambia received its first legislative council and military unit. The council empowered the youth of the country and models for local leadership were introduced in The Gambia. Four years after the first federal elections, an agreement of freedom was signed between the newly formed Gambian government and the British on December 17, 1964. The Gambia Independence Act of 1964 was enacted in 1965, granting full independence to The Gambia.

The British establish rule over the newly formed colony of Gambia, following a century-long brawl with other colonizers.

The Gambia establishes a legislative council under the firm authority of the British Empire.

The Gambia becomes a constitutional monarchy within the Commonwealth, with Queen Elizabeth II as Governor-General.

The Birth of a Republic

The Gambia undergoes a referendum and becomes a republic, with a new post for Prime Minister and the President.

What is the best time to visit The Gambia?

The country experiences a dry season between November and May, making it the perfect time to enjoy the coastal areas of The Gambia.

Where is the word ‘Gambia’ derived from?

It is derived from the term ‘Kambra,’ which translates to ‘Gambia River’ in the Mandinka dialect. The name was adopted by the Republic of Gambia upon its independence.

What was the former name of The Gambia?

The Gambia was formerly known as Banjul. It is a Portuguese name, granted after the colonial settlement of Portugal.

How to Observe Gambia Independence Day

5 Fascinating Facts About The Gambia

Why Gambia Independence Day is Important 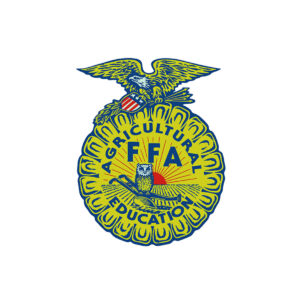 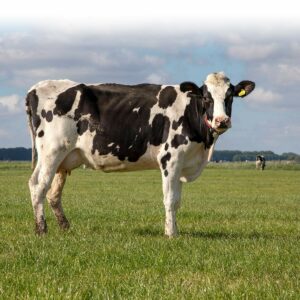 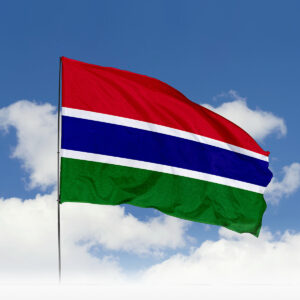 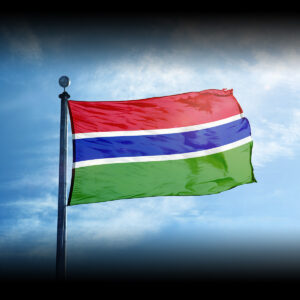 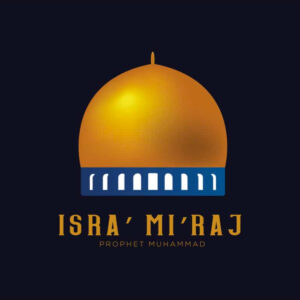 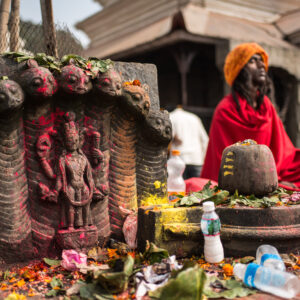 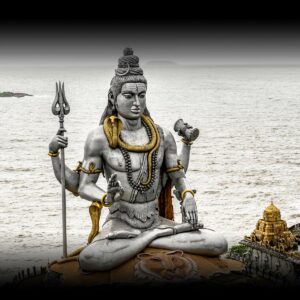 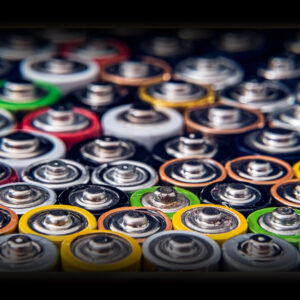 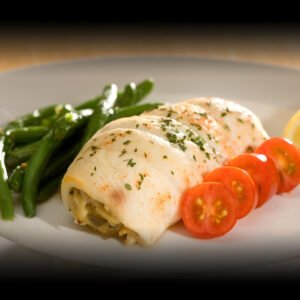 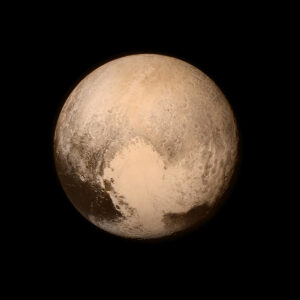 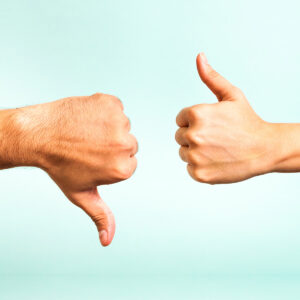 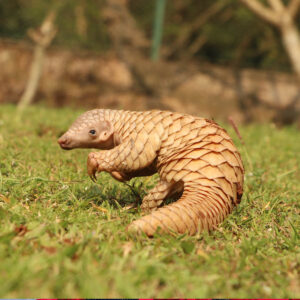