Crepe Day is annually celebrated on February 2. And do you know that crepes are similar to pancakes, only thinner and typically used to wrap around a dessert or other food? Crepe Day offers the opportunity to put your pancakes on a diet and enjoy the delicious crepe, whether as breakfast, lunch, or dinner.

The history of crepes dates back to the 13th century in Brittany, France. According to some, a housewife accidentally dribbled some of this porridge onto a hot flat cooktop, and then, not wanting it to waste, ate it!

Crepes day, known as la Chandeleur in France, began as a religious holiday associated with Candlemas but stems from more pagan traditions. On this day, the French people traditionally eat Crepes. It is believed to symbolize the sun, and its composition represents the flour of the harvest that will bring prosperity in the coming year.

Crepes are usually made with eggs, flour, butter, milk, and a pinch of salt. Although they originated in France, they are now very famous in several countries around the world, including many parts of Europe and North Africa, with each country having its modification of Crepe, like Apple cinnamon crepes and chocolate chip crepes.

There is a belief that catching the crepe with a frying pan after tossing it in the air with your right hand and holding a gold coin in your left would make you rich that year. The roundness and golden color of a crepe resemble the sun and its rays, hinting at the change in the weather that Candlemas would bring.

For breakfast, you can try crepes filled with some fruits, veggies, cheese, and eggs; for lunch, filled with cooked beans or turkey, cheese, and salsa; and as a dessert, filled with whipped cream or any pie filling and a top drizzled with berry sauce or chocolate.

Roman Pope Gelasius I offers crepe (then known as ‘Crispus’) to French pilgrims who are visiting Rome to celebrate the Chandeleur.

Crepes Suzette, a type of crepe, is mistakenly made by a 14-year-old assistant waiter Henri Carpentier, at the Maistre, Monte Carlo.

The crepe is introduced into Mexico by the French.

Emy Wada of Japan invents mille-crepes — a cake made with layers of crepes with a filling in between.

Are crepes and pancakes the same?

No, they are not. Unlike pancakes, crepes are much thinner because they aren’t made with baking powder, as are pancakes. Since they are thinner, they are a tad crispier as well.

Do you eat crepes hot or cold?

It’s all about preference. You can stack them hot or cold. It can be either a hot crepe and a cold glass of milk or a cold crepe with a warm cup of chocolate. It tastes just fine, however, you want it.

Can you eat crepes for breakfast?

Definitely! Crepes can be an elegant breakfast or an on-the-go breakfast. They are easy to master but can be time-consuming. So you can make lots of them, store them in the refrigerator, and pop them in the microwave whenever you want to eat.

5 Facts About Crepe That Will Interest You

Why We Love Crepe Day 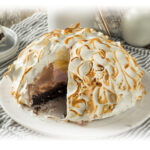 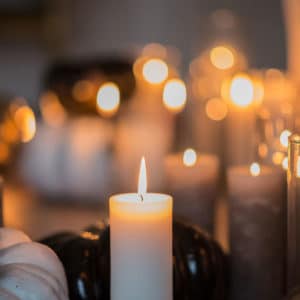 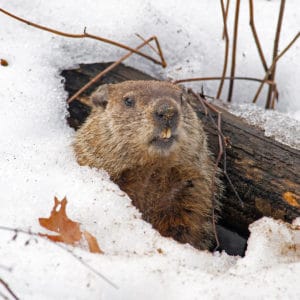 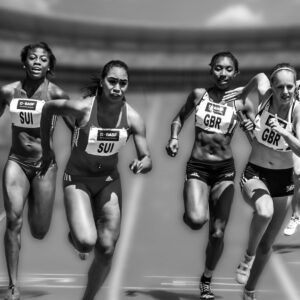 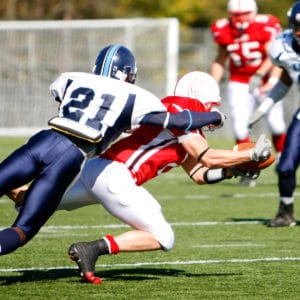 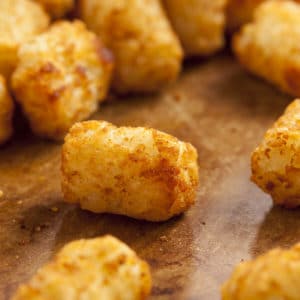 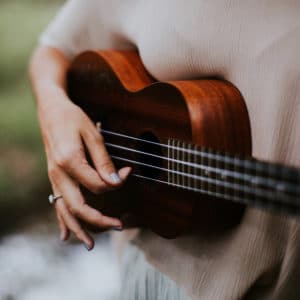