American professional wrestler, Xavier Woods, born Austin Watson on September 4, 1986, competes for World Wrestling Entertainment (W.W.E.) under the “SmackDown” brand. He has three W.W.E. Smackdown Tag Team Championships. Woods previously shared the F.C.W. Florida Tag Team Championship with Wes Brisco. He worked briefly for Total Nonstop Action Wrestling, where he was a two-time World Tag Team Champion, once as Team Pacman with Adam “Pacman” Jones and Ron “The Truth” Killings, and once as Lethal Consequences with Jay Lethal. Woods has also worked on promotions for NWA Anarchy and other independent companies. His Creed persona was inspired by Apollo Creed from the Rocky film franchise.

Xavier Woods was born in Columbus, Georgia, on September 4, 1986. In 2004, he graduated from Sprayberry High School. Later that year, he enrolled at Furman University in Greenville, South Carolina, to study psychology and philosophy. Woods has two bachelor’s degrees in psychology and philosophy and a master’s degree in psychology and is currently pursuing a Ph.D. in educational psychology from Capella University. He started his wrestling career in 2005. Before joining Total Nonstop Action Wrestling, he spent a lot of time on the independent circuit.

Woods debuted for Total Nonstop Action Wrestling on “Bound for Glory,” where he worked alongside Ron Killings and Adam Jones. He got his breakthrough as Consequences Creed in 2008. He spent his first year in the X division but did not win the championship. In 2009, he teamed up with “The Frontline,” TNA’s next generation of wrestlers, to take on The Main Event Mafia. Woods is a huge video game aficionado. On his left forearm, he sports a tattoo of the Wingcrest from “The Legend of Zelda” series. Additionally, Woods uses the Twitch username AustinCreed. In 2015, he won the annual W.W.E. 2K tournament. In 2015, Woods married Jess Watson, and their son was born in 2017.

Woods formerly performed for Total Nonstop Action Wrestling as Consequences Creed and was a Total Nonstop Action Wrestling World Tag Team Champion as Lethal Consequences with Jay Lethal. After joining the W.W.E. in 2010, he was sent to the company’s developmental territory, Florida Championship Wrestling (F.C.W.), as Xavier Woods. Woods worked for the F.C.W., which was eventually rebranded as N.X.T., until he was brought to the main roster. Together with Big E and Kofi Kingston, he founded The New Day in 2014 and has now become a record seven-time SmackDown Tag Team Champion and four-time Raw Tag Team Champion, giving Woods an overall 11-time tag team championship win in the W.W.E. In October 2021, Woods also triumphed in the “King of the Ring” contest for the 22nd time, and his ring name was changed to “King Woods.” Since 2015, Woods has hosted a gaming YouTube channel called “UpUpDownDown,” where he invites fans, friends, fellow W.W.E. performers, and gamers to play games. Additionally, he hosts the video game-focused G4 television network, which will reopen in 2020.

He Receives His Diploma

Woods reportedly inks a contract with T.N.A. on October 21.

King of the Ring

Woods wins the “King of the Ring” contest.

Why We Love Xavier Woods

The W.W.E. has officially renamed him King Woods, after he won the 2021 King of the Ring tournament.

Woods is happily married to Jess Waston, with whom he has a child.

Why did Xavier Woods miss the 2022 Royal Rumble? 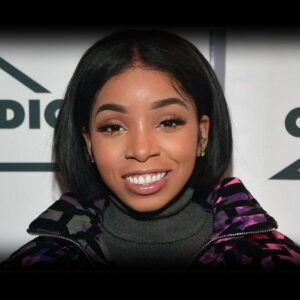 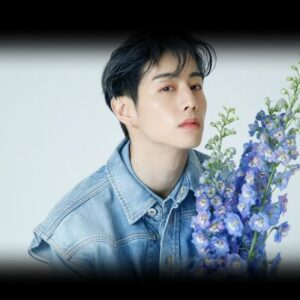 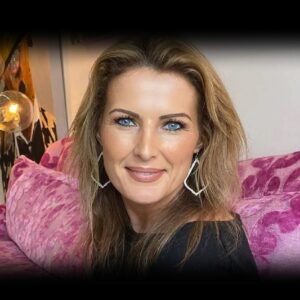