Towanda Braxton, born on September 18, 1973, is an actress, a producer, and a songstress. She has risen in fame to become a household name as an R&B singer. Together with her five sisters, they inked their first deal with a record label Arista Records to release their first single ‘Good Life’ in 1990. Her popularity climaxed by featuring in the popular WE tv series “Braxton Family Values,” which premiered in 2011. We are pleased to help you celebrate her birthday right here.

Towanda Braxton is the fourth child born to Rev. Michael and Evelyn in Severn, Maryland in the United States. Born on September 18, 1973, she is a tenacious Virgo who has defied all odds to establish her career as an R&B singer and actress. She has one brother, Michael Jr., and four sisters, Toni, Trina, Tamar, and Traci who succumbed to esophageal cancer on March 12, 2022.

Michael Sr. and Evelyn were vocalists in their local church and this could explain the Braxtons’ interest in music since childhood. She passionately pursued a music degree at Bowie State University where she graduated in 1995. The Braxtons have all gone ahead to establish successful careers in the music industry. They have worked on solo projects as well as collaborative albums since their first single ‘Good Life,’ which was released in 1990. Towanda Braxton was catapulted to fame when she featured in the popular reality show “Braxton Family Values” which had its premiere in 2011. Interestingly, this is their family reality television series that features her mother and all her four sisters. Braxton married Andre Carter in 2004 but later divorced in 2017. They were blessed with a son, Braxton Montelus in 2005 and a daughter, Brooke Carter in 2006. She is currently engaged to Sean Hall, a music producer, and a family friend.

Braxton is known for her roles in “The Real Georgia Peaches,” “The Execution of Nigel Harris,” and “Misguided Behavior.” In October 2015, the five sisters rejoiced and delivered an album titled, “Braxton Family Christmas.”

The Release of Their First Single

Following the epic failure of ‘Good Life,’ the Braxtons each leave to establish their solo singing careers.

This album by Tamar, Trina, and Towanda becomes a hit and is ranked number three on the U.S. Heatseekers graph.

Towanda Features in “Starting Over”

Towanda appears in season 2 of the reality T.V. show, "Starting Over."

Towanda and her sisters are signed for "Braxton Family Values," a reality series by WE tv.

Why We Love Towanda Braxton

Who is the richest Braxton Sister?

Toni Braxton is the richest.

Yes. She currently has a net worth of 10 million dollars. 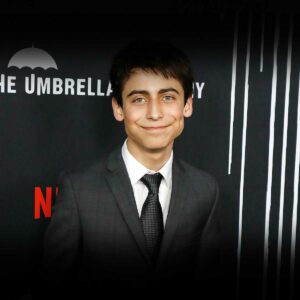 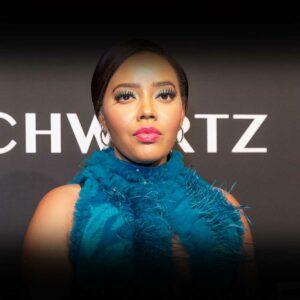 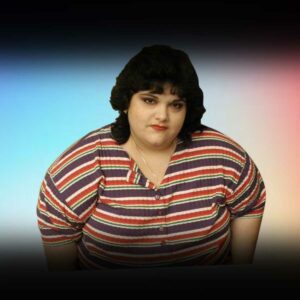 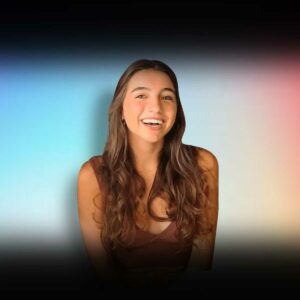 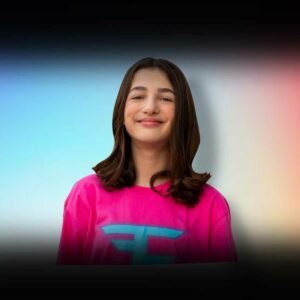 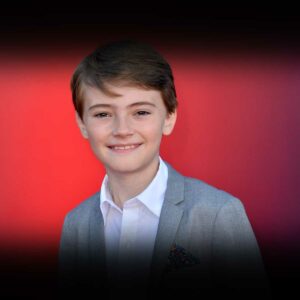 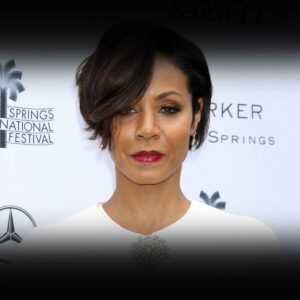 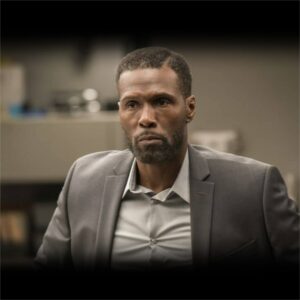