Tina Fey was born on May 18, 1970, in Pennsylvania. She went from writing for her school newspaper to writing for one of the biggest late-night comedy shows. She continued her work as a writer, producer, and actor. Her movie “Mean Girls” is considered a comedy classic. And her shows “30 Rock” and “Unbreakable Kimmy Schmidt” have earned her a great number of awards. Her voice is often used to give life to various animated characters. As a comedian, she opened doors for other women who had difficulty getting into the industry. Celebrate her birthday with us.

Tina Fey can make anyone laugh. Her humor is what has made her famous, along with her infinite creativity and hard work. Fey was born on May 18, 1970, in Upper Darby, Pennsylvania. Her father and brother introduced her to the world of comedy by allowing her to stay up late to watch T.V. shows. She loved to write from a young age, participating in her school newspaper and writing a satirical column. She studied drama at the University of Virginia. After graduating, she moved to Chicago, where she started doing comedy on a more professional level by joining Second City.

After years of training and studying improv, she got the opportunity to write for the popular show “Saturday Night Live.” A few years later, she got promoted to head writer and became a regular actress in the sketches. She left the show in 2006 in order to create the successful comedy “30 Rock,” in which she also starred. However, she has appeared on occasion on “S.N.L.” as a host and guest. For her work, she has won awards in three different categories: acting, writing, and producing. In total, she has won nine Emmy Awards, three Golden Globes, five Screen Actors Guild Awards, and seven Writers Guild Awards. Her most recent notable T.V. work has been the creation of the show “Unbreakable Kimmy Schmidt” for Netflix.

Her success isn’t limited to television. She wrote and acted in the film “Mean Girls,” which became a comedy cult classic. Said movie would later be adapted into a musical by Fey herself, earning her a Tony nomination. Her acting did not stop there; she also did films like “Date Night,” “Baby Mama,” and “Muppets Most Wanted.” She has also done a lot of voice acting for animated films; among the most notable ones are “Ponyo,” “Megamind,” and Pixar’s “Soul.” She and Amy Poehler have hosted the Golden Globes Awards four times because of their charming attitude and their line of comedy.

Her Debut as a Film Writer

Fey writes the screenplay for the acclaimed comedy “Mean Girls,” in which she also played the role of Ms. Norbury.

The show, which Fey created, airs for the first time on television with Fey and Alec Baldwin as the show’s stars.

She Hosts the Golden Globes

Fey and Amy Poehler co-host the 70th edition of the award ceremony for the first time.

Fey Premieres a Show on Netflix

She Makes Her Broadway Debut

Fey writes the book for the musical adaptation of her movie “Mean Girls,” which premieres on Broadway.

Why We Love Tina Fey

Their friendship still stands, while frequently collaborating on many projects

How did Fey get her scar?

According to a source, she was attacked when she was just five years old, right outside her house; she says having a scar didn’t affect her much at the time.

Where did Fey meet her husband?

They met in their “work environment,” since they shared a workspace in Chicago at the ImprovOlympic. He was a piano player and Fey went in to audition alongside Poehler. 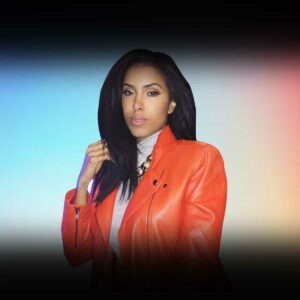 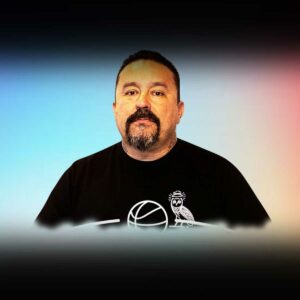 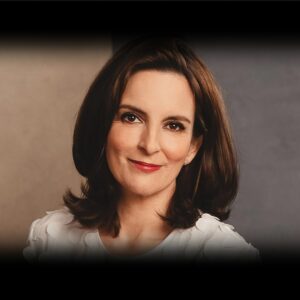