Madison Reyes, born June 25, 2004, is an American actress and singer best known for her performance as Julie Molina in the Netflix musical series “Julie and the Phantoms” (2020). She won an M.T.V. Award, was nominated for a Daytime Emmy for her role, and was a part of the movie’s soundtrack. In “The Not-So-Late Show with Elmo,” she made an appearance as herself. Follow along with us as we commemorate her special day.

Madison Reyes is swiftly becoming one of Hollywood’s most fascinating new faces, thanks to her breakout performance in Netflix’s “Julie and the Phantoms.” She was born to Ricardo and Maggie Reyes in Brooklyn, New York. She and her family relocated to Pennsylvania when she was 10 years old. Her younger sister is her only sibling. She went to Lehigh Charter High School of the Arts and Arts Academy Charter Middle School. However, she only stayed at the latter school for one year as a freshman before auditioning for the role of Julie Molina and starting homeschooling.

“Julie and the Phantoms” is Reyes’ first television role, as well as her first time in front of the camera. Because Reyes matched the description of Julie Molina, a 15-year-old Latina, she was asked to submit her audition tape. On multiple occasions, she has also expressed her wish to be a part of more Latino representation in media for younger girls, particularly for her younger sister. Reyes was paired with other persons during the audition process in Los Angeles. She was one of 35 hopeful finalists for the main roles at the end of the audition process. Reyes and Charlie Gillespie composed “Perfect Harmony” during the six weeks of musical boot camp before filming, drawing influence from Gabriell, Vanessa Hudgens, and Troy’s Zac Efron rooftop scene in “High School Musical.” In between rehearsals, Reyes and Gillespie would work on the tune. With Gillespie on acoustic guitar, the duo performed the song for Ortega, their music staff, and the showrunners (Dan Cross and David Hoge), who all loved it and had it accepted for inclusion in the show. Reyes and her co-stars won the M.T.V. Movie Award for Best Musical Moment. In 2021, she was nominated for a Daytime Emmy Award for Outstanding Younger Performer in a Daytime Fiction Program.

Her mother served in the army as a sergeant. Her only sibling is Megan, her younger sister. Reyes has not made her relationship public — it is unclear whether she is married or in a relationship. Jadah Marie, her best friend, is also very close to her. Reyes is a fashionista who enjoys dressing in unique and trendy outfits. She keeps her body healthy and interested by participating in extracurricular activities such as swimming, dancing, and skating. Aside from that, she eats a well-balanced diet to keep her physique in good shape.

Reyes makes her first film debut in “Julie and the Phantoms.”

Reyes releases ‘Dreaming of you,’ a cover of Selena Quintanilla’s album.

Reyes wins Favorite Actress in a Cable or Streaming Comedy Series in “Julie and the Phantoms.”

Why We Love Madison Reyes

Where does Madison Reyes live in Pennsylvania?

What is Madison Reyes’s hair color?

What is Madison Reyes mixed with?

She has Puerto Rican roots. 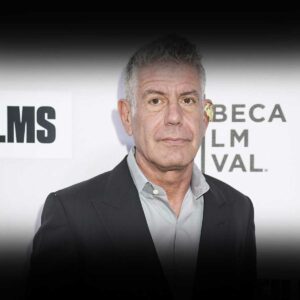 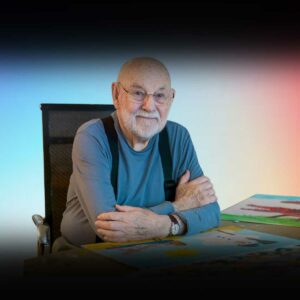 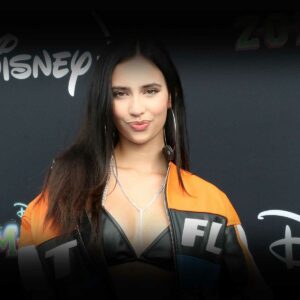 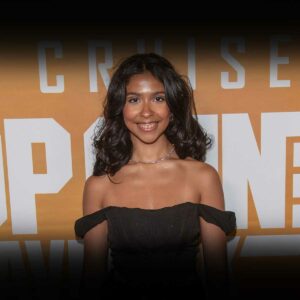