Lisa Kudrow was born on July 30, 1963, in Encino, California. She is an American actress best known for her role in the television sitcom “Friends.” Her performance as Phoebe Buffay in “Friends” earned her numerous prizes and established her as a household name in the United States. She is not just a performer but also a writer and producer. Kudrow was already cracking fans up with a recurring part in another comedy on the same network, “Mad About You,” long before she wove her way into the 1990s pop cultural fabric as the flighty but endearing Phoebe Buffay on “Friends.” Today, all of our friends are invited! Come celebrate her birthday with us!

Lisa Valerie Kudrow was born on July 30, 1963, in California. Her mother, Nedra, was a travel agent, and her father, Dr. Lee N. Kudrow, specialized in headaches. Her siblings include a brother and a sister. She was reared in a middle-class Jewish family and received her elementary education at Portola Middle School in Tarzana, California. Taft High School in Woodland Hills, California, was her next stop. She excelled in academics and was also athletically inclined. Kudrow was inspired and longed to be like her father. She earned a Bachelor of Science in biology from Vassar College to pursue her father’s interest in headache origins. After completing her studies, Kudrow joined her father’s company. She began working with him on his studies into the danger of cluster headaches in left-handed people. Her brother’s childhood friend, comedian Jon Lovitz, saw her potential for comedy and acting and encouraged her to pursue it.

She began attending improvisation training while continuing to work with her father. She later joined the well-known Los Angeles improv comedy troupe — The Groundlings (1989). Conan O’Brien became her buddy about this time. She was soon invited to perform with other improv groups and started auditioning for television roles. She appeared as Kathy Fleisher in three episodes of the first season of the hit sitcom “Bob” (1992). Kudrow got her big break in 1994 when she was cast as Phoebe on “Friends.” Her role in “Friends” made her a household name in the United States, and it wasn’t long before she was approached for film roles. She had previously played tiny roles in films, but she was suddenly getting more major roles. In the late 1990s, she acted in films such as “Romy and Michele’s High School Reunion” (1997), “Clockwatchers” (1997), “The Opposite of Sex” (1998), and “Analyze This” (1998). In the meantime, her popularity as a television personality soared. Kudrow married Michel Stern, a French advertising executive, on May 27, 1995. The couple’s first child, Julian Murray Stern, was born on May 7, 1998. In 2002, she appeared as Laura Sobel in the mafia comedy film “Analyze That,” a sequel to the 1999 film “Analyze This.”

She portrayed Denise, one of the protagonist’s (Hilary Swank) friends in the 2007 drama film “P.S. I Love You.” In 2009, she appeared in several films, including “Hotel for Dogs,” “Powder Blue,” and “Paper Man.” Kudrow began “Online Therapy,” an improvised online series, in 2008. She portrayed Fiona Wallice, a self-centered therapist who hopes to market her one-of-a-kind technique as a global therapeutic alternative. She was also a co-creator, writer, and executive producer of the show, which aired from 2004 to 2014. She oversaw the American adaption of the British television show “Who Do You Think You Are?” in which celebrities trace their roots. Her past films include “El Americano: The Movie” (2014) and “Neighbors” (2014). (2016). She has also appeared in movies such as “Table 19” (2017), “Neighbors 2: Sorority Rising” (2016), and “The Girl on the Train” (2017). Mrs. Templeton appeared in the 2017 animated comedy film “The Boss Baby.” She provided the voice of Ozma in the short film “Lovesick Fool — Love in the Age of Like” the following year. In 2019, she had minor roles in “Long Shot” and “Booksmart.” In addition, she began voicing the character Judy Elk in the animated comedy television series “Human Discoveries.” In 2020, Kudrow appeared in the 12th episode of “The Good Place.” In the Netflix series “Space Force,” she played Maggie Naird.

Her Potential is Revealed

After graduating with honors, Kudrow becomes a full-fledged member of The Groundlings.

The Birth of Phoebe Buffay

Kudrow's big break comes when she is cast in "Friends" as Phoebe Buffay, a loving folk-singing massage therapist.

She is named one of the world's 50 most beautiful individuals by "People magazine."

For her appearance in "Friends," she receives a Primetime Emmy Award for Outstanding Supporting Actress in a Comedy Series.

She gets the New York Film Critics Circle award for Best Supporting Actress for the film "The Opposite of Sex."

For her work on Friends, she receives the S.A.G. Award for Outstanding Female Actor in a Comedy Series.

She wins the Webby Award for Best Individual Performance for her improvised online series "Web Therapy."

Why We Love Lisa Kudrow

What disease does Kudrow have?

While working on the program, Kudrow admitted that she suffered from body dysmorphic disorder.

What kind of doctor is Kudrow?

She is a physician who specializes in headache treatment.

Is Kudrow fluent in French?

Kudrow and Matt LeBlanc are both native French speakers. 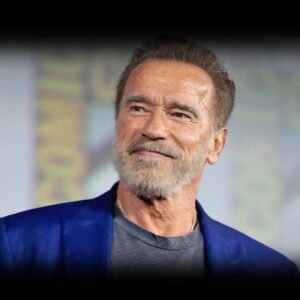 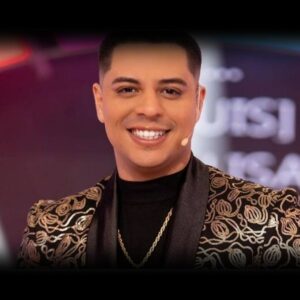 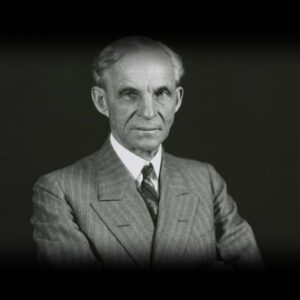 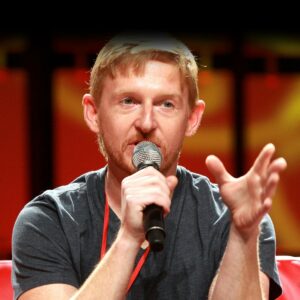 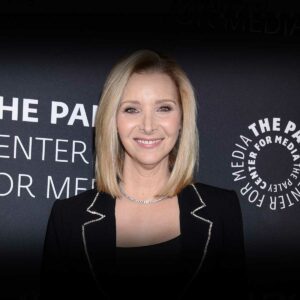 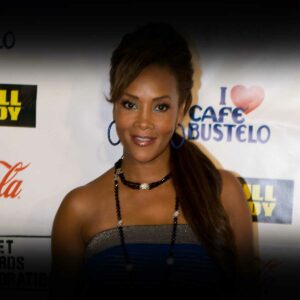 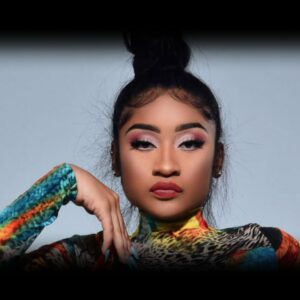