Jennette McCurdy, born on June 26, 1992, is an actress, singer, composer, scriptwriter, producer, and an award-winning writer and filmmaker specializing in character-driven films that tackle important issues lightheartedly. Over the years, McCurdy has been nominated for and won several accolades for her roles in television movies and serials. Let’s celebrate her birthday today.

Jennette Michelle Faye McCurdy was born on June 26, 1992, to Mark and Debra McCurdy, who died fighting recurrent breast cancer on September 20, 2013. She has three brothers: Marcus, Dustin, and Scott. McCurdy has Dutch, French, Italian, Irish, Puerto Rican, and Swedish ancestry. McCurdy began her acting career when she was three, and by the time she was a teenager, she had become a well-known figure. Aside from a personal web series she created and debuted in 2014, McCurdy has also worked on other projects. Her first song, ‘So Close,’ was released in 2009.

As a producer, McCurdy has worked on a wide range of films, including “Shadow Fury,” “Hollywood Homicide,” “Breaking Dawn,” “Minor Details,” and “The Death and Return of Superman.” Unfortunately, McCurdy felt unsatisfied and embarrassed by most of her resume, eventually becoming depressed and an alcoholic. But she didn’t let herself steep in her sorrow. Instead, she pulled herself out of the depression and decided to focus on writing and directing. Her work has been featured on several platforms, including The Hollywood Reporter, Short of the Week, the Florida Film Festival, and Salute Your Shorts.

For her work on television shows like “Strong Medicine,” McCurdy has received several Young Artist Awards nominations. She won an award for “The Last Day of Summer” in 2008 and “iCarly” in 2009. The same year, she was nominated for a Teen Choice Award for her role in “iCarly.” In 2011, McCurdy was named the “Funniest Character” by MeusPremios Nick Brazil. Seven years later, she worked as a film director on the short film “Kenny.”

She Works with Her Idol

She works on “Hollywood Homicide” with her idol, Harrison Ford.

She Gets an Award

McCurdy receives a nomination for ‘Best Guest Starring Young Actress’ for her work in “Strong Medicine.”

She Becomes a Writer

She Launches an Online Show

McCurdy debuts her web series "What's Next for Sarah?" on August 13.

She Debuts as a Film Director

She works as a film director on the short film “Kenny.”

Why We Love Jennette McCurdy

What happened with Jennette McCurdy and Andre Drummond?

In March 2014, explicit images of McCurdy were published online. It is speculated that McCurdy’s then-boyfriend may have been the cause of the leak.

What does Jennette McCurdy suffer from?

McCurdy has had bulimia and anorexia since she was 11.

Did Jennette McCurdy’s mother abuse her?

McCurdy said in an interview that her mother, who was fascinated with fame, placed a lot of pressure on her to pursue a career in acting. 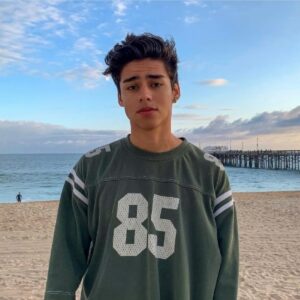 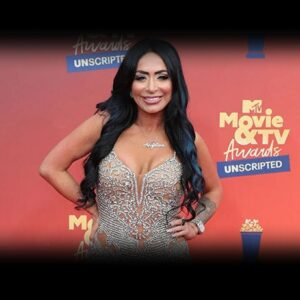 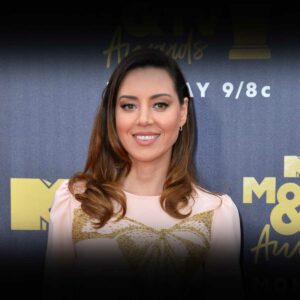 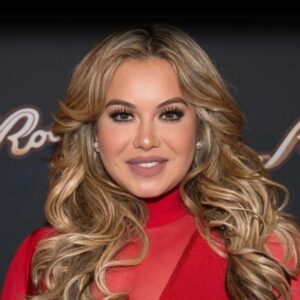 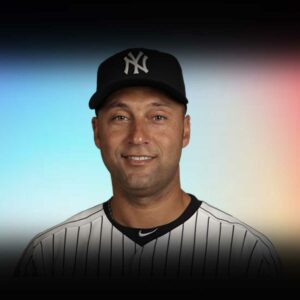 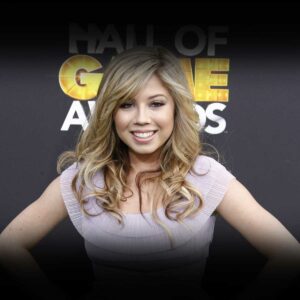 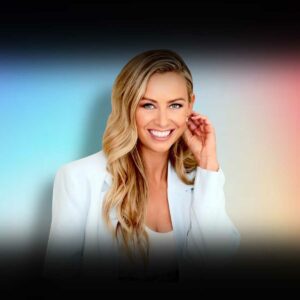 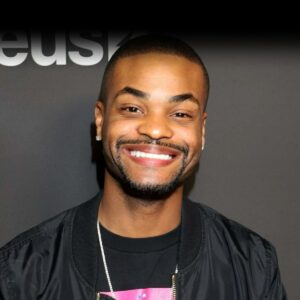 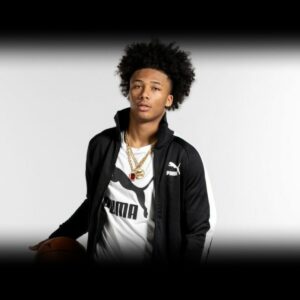